Rather than regard carbon offsetting as a substitute for reducing their own emissions, businesses should use it as a complementary measure beyond science-based targets to catalyse climate action that wouldn’t have otherwise happened, argues Gold Standard’s Owen Hewlett

Fortunately, the goal posts are now clear. Science has given us a global carbon budget to avoid catastrophic climate change. While many people look to governments to take the reins, most have shown they’re not up to the job, evidenced by the astonishing 32 gigaton emissions gap.

We need the private sector. Encouragingly, business shows signs of stepping up. As they shape their climate strategies, companies are increasingly asking how carbon offsetting fits in. To help scale up the voluntary carbon market, UN Special Envoy for Climate Action Mark Carney recently launched a private sector taskforce. I’m pleased to be part of this taskforce to lend experience and vision on how carbon offsetting can accelerate progress to global net-zero emission targets.

In some cases, this requires an honest look at business models, asking “is this product or service in line with a climate-secure future”

The cornerstone of any company strategy is a science-based target that includes reducing direct (Scope 1) and indirect (Scopes 2 and 3) emissions. To stay within the global carbon budget, the Science Based Targets initiative rightly does not accept carbon credits toward a performance target, as ambitious reductions must happen alongside, not instead of, carbon offsetting. In some cases, or for some industries, this requires an honest look at business models, asking “is this product or service in line with a climate-secure future”, and adapting a business plan accordingly.

Yet it’s clear that most sectors won’t be able to decarbonise overnight. Along the journey, business should also take full responsibility for their residual emissions by investing in reduction efforts beyond their boundaries, including through high-impact carbon offsetting.

To accelerate the transition to a zero-carbon economy and provide new ways for business to take climate action, carbon offsetting is evolving, expanding, and diversifying. 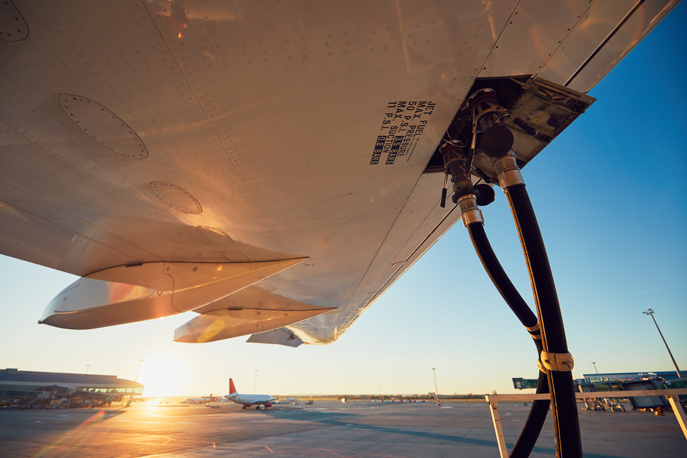 The Corsia offset scheme was a result of the COP25 negotiations. (Credit: Jaromir Chalabala/Shutterstock)

While COP25 in Madrid did not yield a rulebook for Article 6 that governs international carbon markets, and the Covid crisis has delayed COP26 for another year, some outcomes from those negotiations when they take place in 2021 are almost certain. For example, we already see voluntary and compliance markets for carbon offsetting overlapping, as in the Corsia offset scheme for international aviation, which recognises the Clean Development Mechanism, a compliance standard, as well as some voluntary standards including Gold Standard, Verra and the American Carbon Registry.

Voluntary carbon standards have innovated over the past two decades to catalyse private sector finance for climate action beyond corporate boundaries. In this new era, voluntary standards must adapt to reflect the emerging rulebook for carbon markets under the Paris Agreement and continue to ensure sound technical provisions like additionality, baseline setting, and accounting related to national inventories (by making what are known as “corresponding adjustments”).

To maximise impact, it’s important that carbon offsetting schemes focus on high-ambition activity types. Some voluntary standards have, for example, limited new renewable energy projects in recognition of the fact that these technologies are well-supported in most markets and as such would have happened without offsets.

Such measures ensure the integrity of the underlying credits – that they deliver on carbon offsetting’s promise of net-zero emissions.

Innovative activity types are emerging, many within a focus on nature-based climate solutions like soil carbon sequestration, mangrove restoration, and even exploration into the potential for algae or sea grasses to meet the growing need to expand carbon sinks. 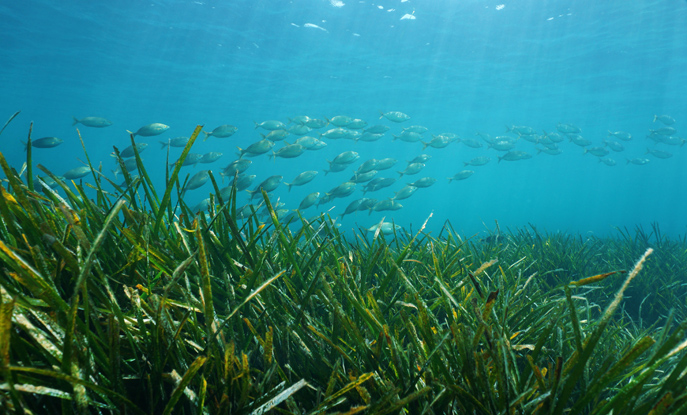 The potential for seagrass as a carbon sink is being explored. (Credit: Damsea/Shutterstock)

New carbon markets are also emerging due to the “bottom-up” nature of the Paris Agreement. Countries including the UK, France, and parts of North America have regional markets, as well as Corsia for aviation.

The Science Based Targets initiative and the GHG Protocol that underpins it are planning to provide guidance beyond energy-related emissions, to include emissions due to land use change, as well as land use practices that can remove carbon from the atmosphere.

At the time of writing the Science Based Targets initiative is debating whether or how to account for carbon removals beyond corporate boundaries (ie, via carbon offsetting) for example, through companies’ investments in reforestation efforts or via technological sequestration.

Carbon offsetting is also likely to shift to accommodate the distinct climate impact of different activities. For example, we see a future where carbon credits (or new assets) are differentiated according to:

All measures are necessary to drive the transition to zero carbon, yet each has a distinct role to play and therefore prompts differentiated claims to be made by corporates supporting them.

The proliferation of new activities, markets, and credit attributes is positive, yet it requires managing complexity as companies can select from an increasingly diverse menu of mitigation opportunities.

For example, companies can invest directly in interventions that help suppliers reduce emissions and share those benefits across a value chain. Beyond boundaries, they can choose to finance climate action in various ways, including through the voluntary carbon market. 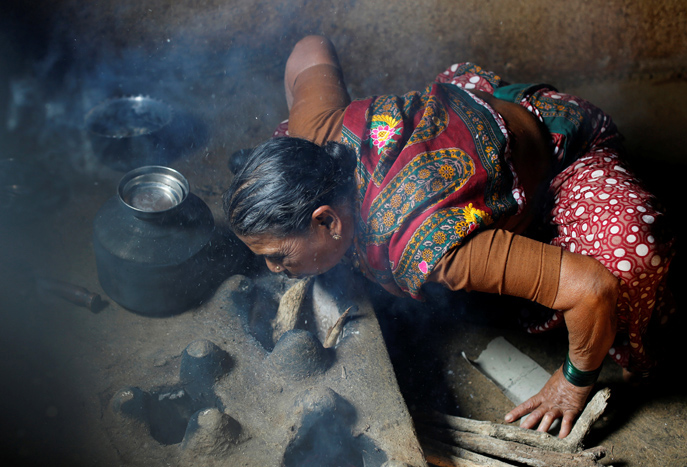 Not all carbon projects in the voluntary market will come with the “corresponding adjustments” mentioned earlier, which are needed to be eligible for “offsetting” or “carbon neutral” claims. We expect companies will shift to claiming to have financed emission reductions. This will more accurately reflect the action taken and will avoid “double counting” or “double claiming”, something that can unintentionally undermine environmental integrity.

For example, Swiss-based retailer Coop with WWF develops proprietary carbon reduction projects that are connected to its suppliers, yet outside its GHG footprint boundary. Coop retires the carbon credits to take responsibility for its residual emissions and claims to have financed emission reductions, rather than “carbon neutrality”.

Now is the time for all levers for climate action to be available and prioritised in a holistic approach. Rather than focusing on what’s not credible, civil society must tell corporates what is expected of them in a clear, cohesive framework that maps a trajectory to net-zero.

In this way, contrary to the misconception that carbon offsetting offers a free pass from reducing emissions, businesses earn the right to offset by using it as a complementary measure above and beyond science-based reduction commitments to catalyse climate action that wouldn’t have otherwise happened.

What’s more, by supporting projects certified to strong standards, companies can contribute to climate justice by helping communities that suffer most from a changing climate, but have done the least to cause it, develop in a sustainable way. 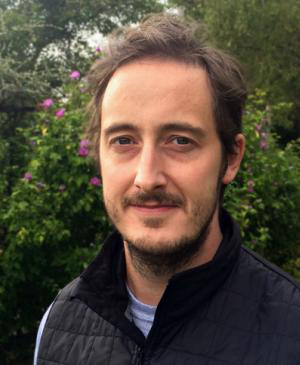