The European Union is preparing to go back to the future on energy labelling of fridges, washing machines and other appliances. A return to a simple A-G efficiency labelling scale (with A being the most efficient) has been proposed, to replace the system of A+, A++ and A+++ categories. The current scale, adopted in 2010 after the previous A-G standards became outdated, is considered confusing. Some product classes have improved their energy efficiency so much that A+ appliances are now the worst performers, rather than among the best. The proposal must be approved by the European Parliament and governments of EU member states, but is unlikely to face much opposition. Monique Goyens, director general of the European Consumer Organisation, says the labels facilitate “cost-conscious and sustainable purchases”, adding: “Consumers must be assured that the A-rated product really is the most energy-efficient.”

One of the countries most threatened by global warming has become the first developing nation to commit to an absolute emissions cut by 2030. Ahead of the United Nations climate conference in Paris at the end of the year, the Marshall Islands has said it will reduce its emissions by 45% by 2030 compared to 2010. Other emerging or developing economies, such as China and Morocco, have said they will ensure that their emissions peak or that they will achieve reductions compared to business-as-usual. But the Marshall Islands are vulnerable to rising sea levels – the highest point in the islands has an elevation of 10 metres – and foreign minister Tony de Brum says the nation wanted to send a message. To reduce its already tiny emissions, the Marshall Islands will switch to solar power and look at including more coconut oil in shipping fuel.

Countries' emissions reduction pledges submitted ahead of the Paris conference 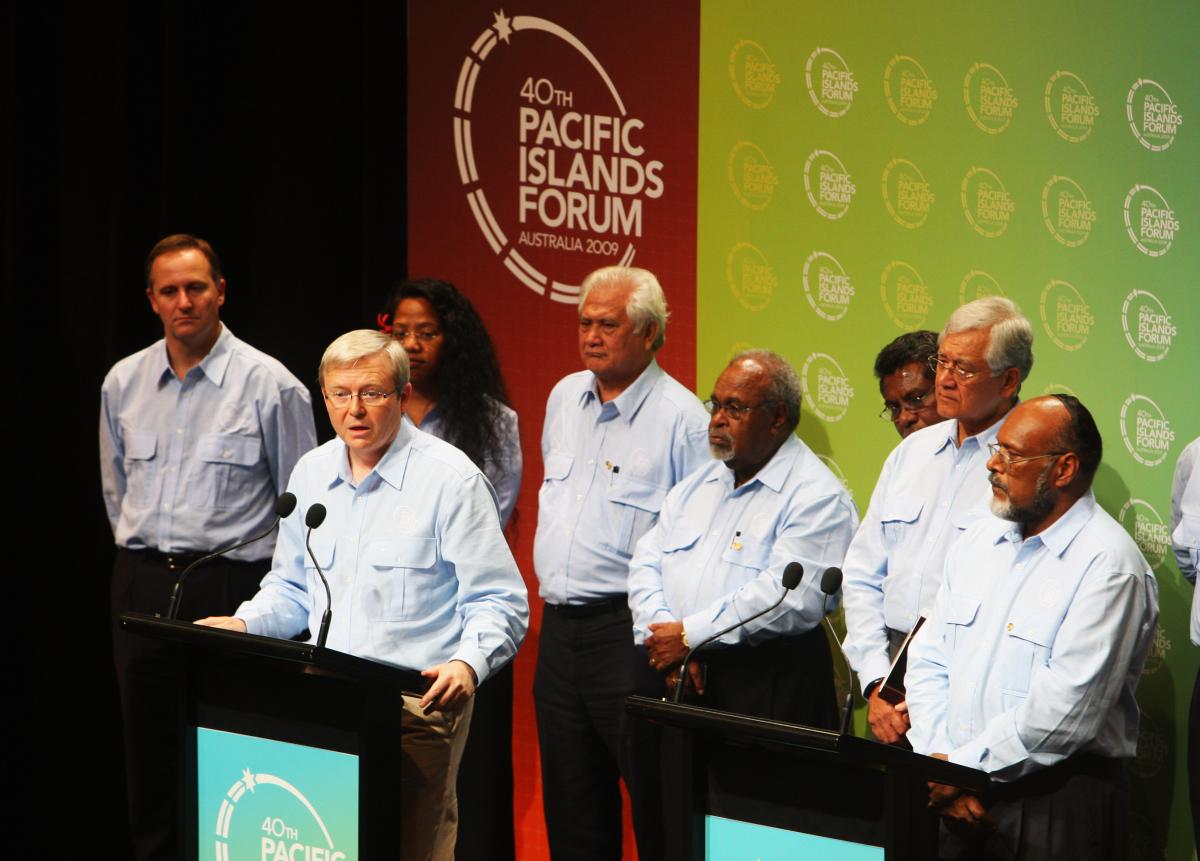 The French parliament approved a decarbonisation law on 22 July that sets a range of objectives for reducing the use of fossil fuels and nuclear power in favour of renewables. The law says that tax on the carbon content of fossil fuels should rise fourfold by 2020, that renewables should provide 40% of electricity by 2030, and that French energy consumption in 2050 should be half the 2012 level. At 75%, France has the world's highest proportion of electricity generated by nuclear power, but the law would reduce this to 50% by 2025, meaning that some EDF-run nuclear power stations will have to close. The law also sets a target of 7m electric vehicle charging stations by 2030. However, environmental campaigners were not entirely enthusiastic. Greenpeace's Yannick Rousselet said the law “sets goals, which is interesting, but it doesn't explain how to reach them”. 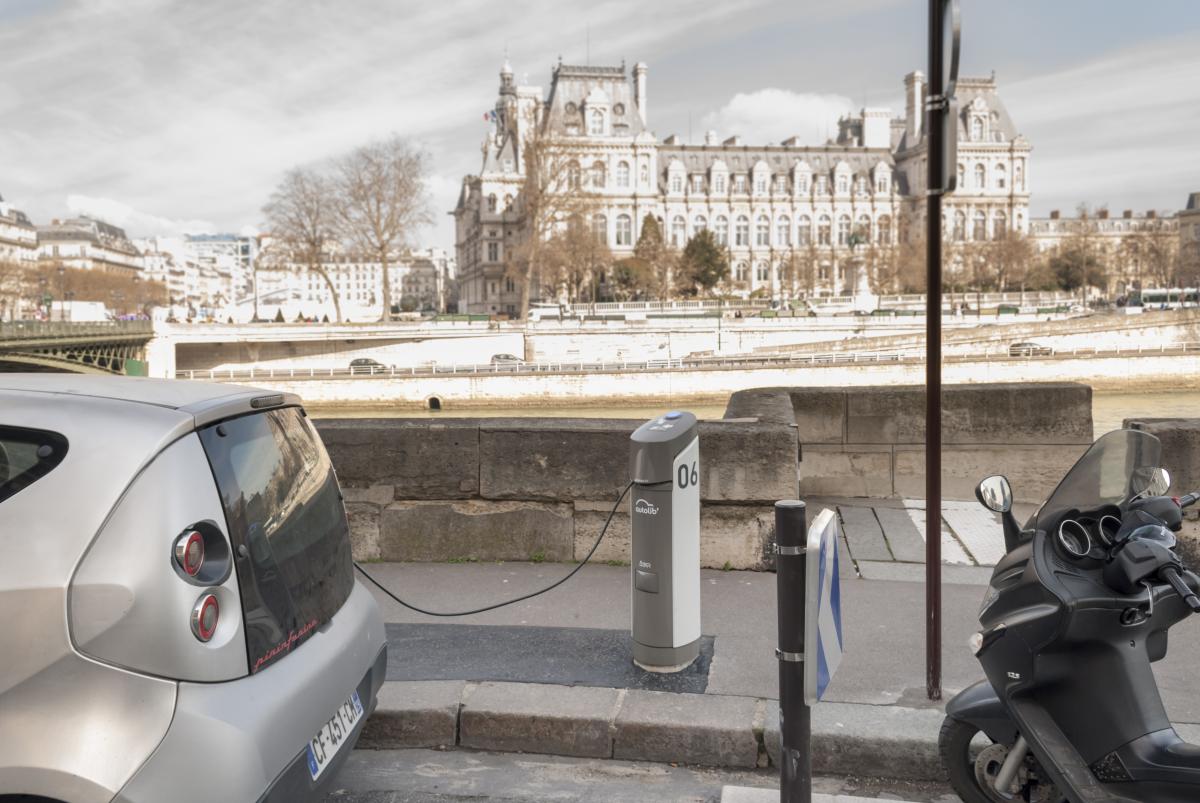 London Mayor Boris Johnson is backing a wildlife-friendly “Wild West End” initiative to create “green stepping stones” linking the capital's Regent’s Park and St James’s Park. The initiative brings together property owners and the London Wildlife Trust and will involve green roofs and walls, reinvigorated gardens, bee hives and bat boxes. The scheme is intended to improve quality of life and combat air pollution. It takes inspiration from Chicago, where green roofs on 10% of the city's buildings have significantly reduced nitrogen dioxide concentrations. Johnson needs to make progress on cleaning up London's air: in a London Assembly question time in July, he cited new research that 9,500 premature deaths in the city were caused by air pollution in 2010, with nitrogen dioxide blamed for 5,000 of those deaths. 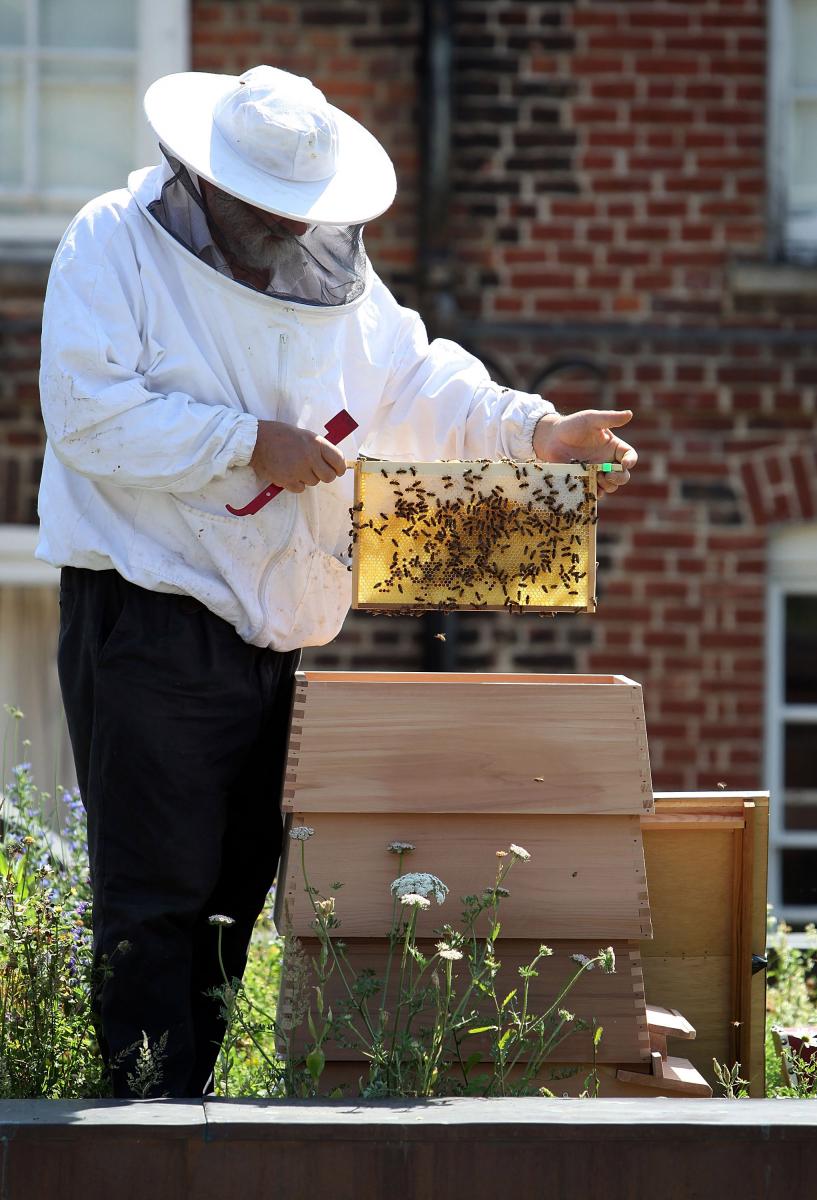 ‘We are sliding from climate crisis to climate disast...
Policy Watch: As climate change hits home, it’s time ...
ESG Watch: ‘Writing is on the wall’ for U.S. firms ...
Will the energy transition be a casualty of Putin'...
comments powered by Disqus