Novartis offers cancer and diabetes drugs for $1 a month

Pharmaceutical giant Novartis has launched a new programme allowing patients suffering from non-communicable disease (NCD), such as cancer and diabetes, to buy drugs for $1 – or 0.65p – per treatment, per month.

Through a portfolio of 15 affordable medicines on the World Health Organisation's (WHO) Essential Medicines List, “Norvatis Access” will increase access to medicines against cardiovascular diseases, diabetes, respiratory illnesses and breast cancer in 30 low- and middle-income countries.

In Kenya, where the programme is being launched and where the drugs will be available from mid-December, NCDs are predicted to cause more than 60% of deaths by 2030.

According to the WHO, some 28 million people die from chronic diseases in low- and middle-income countries each year, representing 75% of such deaths globally. To facilitate access to the medicine, Novartis will be working with local government agencies and NGOs.

Amazon, Lego and Levi top US public perception of CSR

Amazon, Lego and Levi Strauss have topped the Reputation Institute’s 2015 US CSR RepTrak ranking, which highlights the companies that have the best reputations for corporate social responsibility in the US.

The companies are ranked following the analysis of a pool of data derived from more than 55,000 interviews with the American public and by using a system that measures a company’s ability to deliver on seven dimensions of reputation, including quality of product or services, innovation, governance and financial performance.

Though Amazon tops this year’s ranking, recent resurveying – following a controversial report on working practices at the online retailer – shows a dip in its reputation ranking.

“Consumers want to engage with companies that are good corporate citizens,” says Brad Hecht, chief research officer at Reputation Institute. “Companies with high CSR scores in our research can point to a demonstrated track record of ethical behaviour and leadership.” 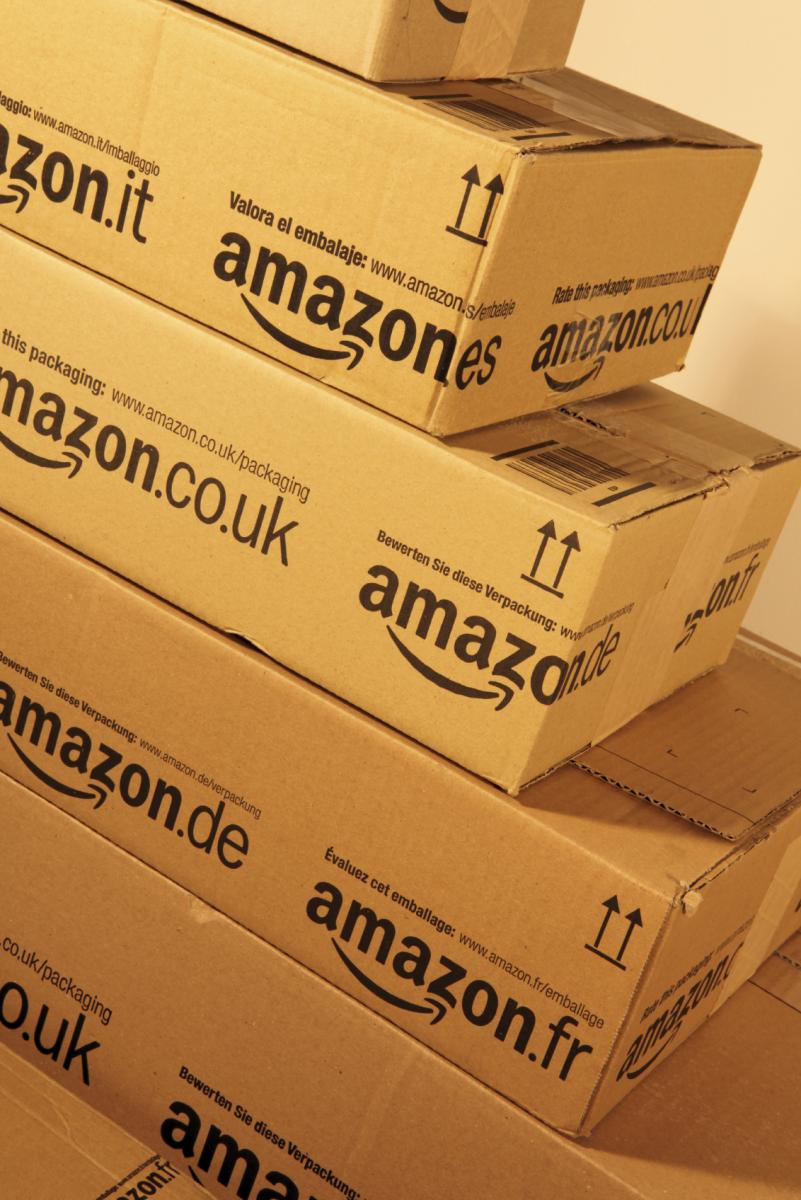 In a historic move, Singapore banks are adopting environmental, social and governance (ESG) guidelines, following the worst haze on record in the city state.

The ESG guidelines, which govern responsible financing practices in a bid to align financial sector activities with sustainable development, are being introduced by the Association of Banks in Singapore (ABS). The banking association represents 158 foreign banks as well as the three largest local banks – DBS, United Overseas Bank and Oversea-Chinese Banking Corporation.

As a result, and for the first time, the banks will incorporate sustainability issues such as greenhouse gas emissions, deforestation, resource efficiency, labour standards and corporate integrity into their lending and investment policies. 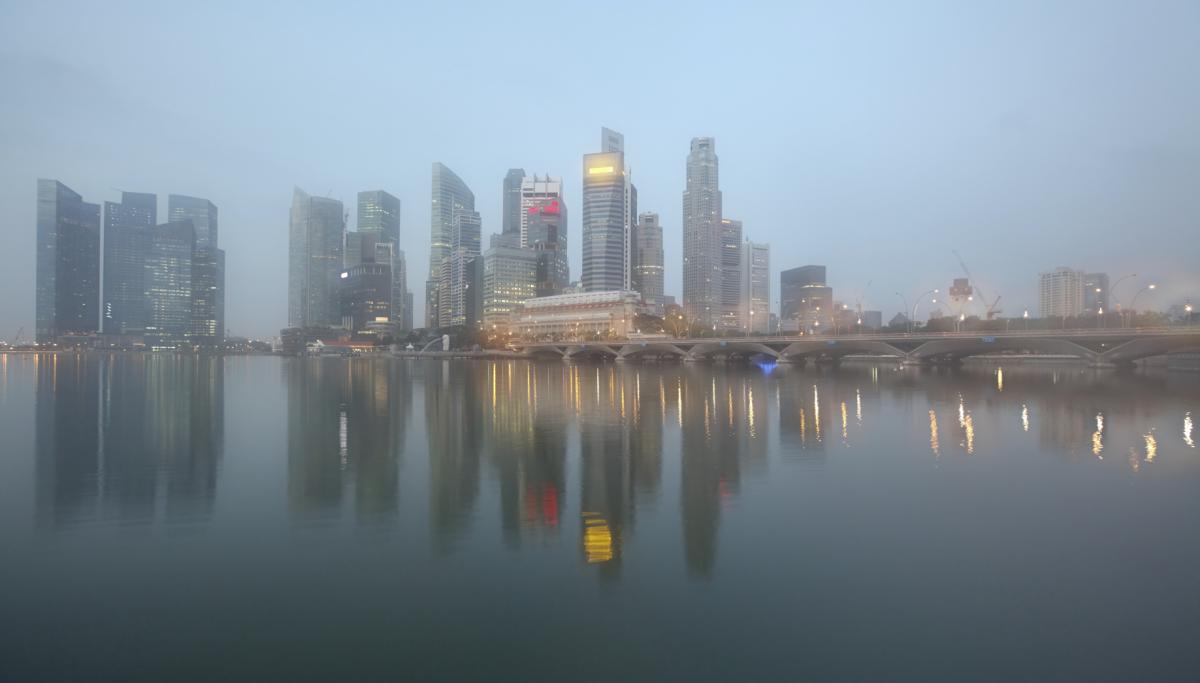 Waitrose’s sustainable egg box could save 405 tonnes of paper

In a UK first, the eggs in the Waitrose Duchy Organic range will now be packaged in boxes made from 50% ryegrass and 50% recycled paper.

Waitrose, one of the UK’s leading grocers, believes the switch to the new and improved packaging will save 77 tonnes of wood and recycled paper each year.

The new green-coloured packaging will maintain the same form and functionality as the traditional egg box, but uses 60% less water during production and release 10% less CO2 than a standard egg box made from pulp. It is also 100% recyclable.

While the technology is still very new, Waitrose plans to extend the packaging to other egg boxes in the Waitrose range, which it says could save 405 tonnes of wood and recycled paper each year. 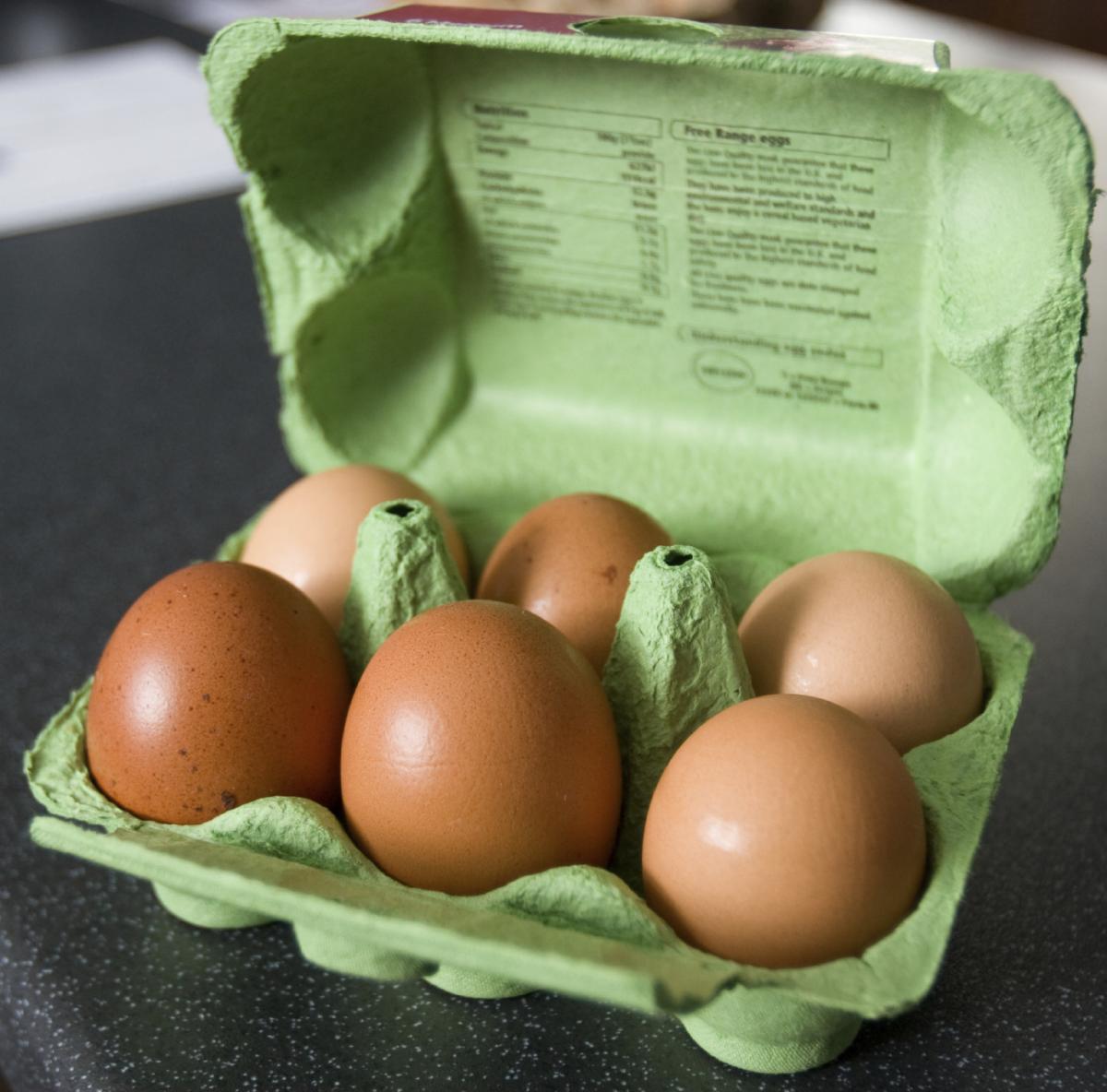