Nairobi-based East African Breweries is leading the way in Africa in the proportion of women on its board, according to a survey by the African Development Bank (ADB). Of the Kenyan company's 11 board members, five are women. In Kenya overall, women hold about one in five board positions. Women are also prominent in a number of large companies in South Africa. For example, more than 30% of board positions in Impala Platinum Holdings, Kumba Iron Ore and Woolworths Holdings are held by women. But overall, Africa is lagging. The ADB found that women hold 12.7% of board directorships in 307 listed companies from 12 African countries, compared with a global rate of about 17%. However, Africa is far ahead of Japan, where just 1.5% of board members are women, according to Bloomberg. The ADB report is available here.

A major corruption scandal involving Petrobras, Brazil's state-owned oil company, escalated in June with the arrest of the chief executives of Latin America's two biggest construction firms. Prosecutors allege that Marcelo Odebrecht, boss of Odebrecht, and Otavio Marques Azevedo, CEO of Andrade Gutierrez, participated in a cartel that paid billions of dollars in bribes to Petrobras in return for contracts. The effects of the scandal have been so widely felt in Brazil – Odebrecht and Gutierrez between them employ about 450,000 workers – that it is considered to be a factor in the country's current economic downturn. The scandal is also undermining Brazil's top politicians: president Dilma Rousseff chaired Petrobras at the time bribes were allegedly changing hands. Gutierrez has denied involvement in the cartel, and both companies have labelled the arrests “unnecessary and illegal”. 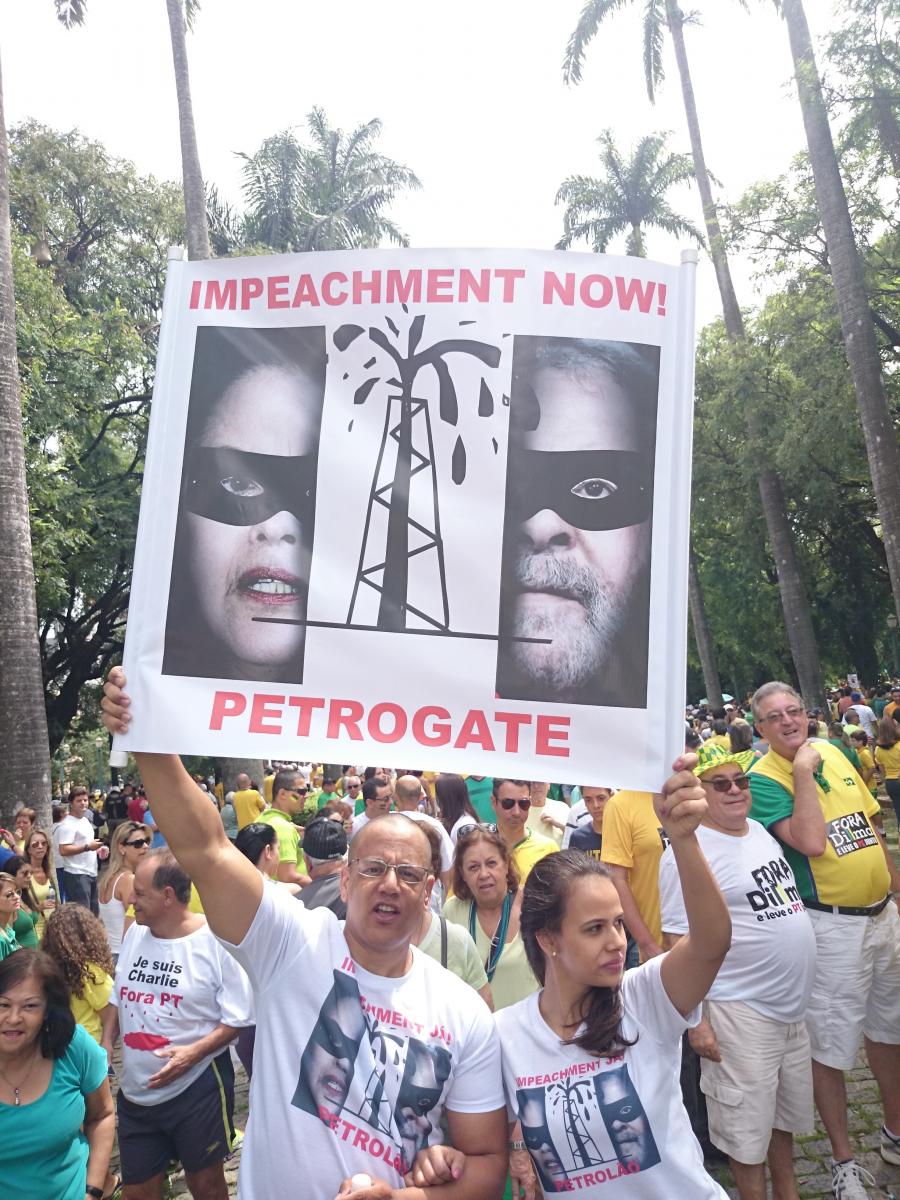 Pembient, a San Francisco producer of “bioengineered wildlife products”, says it wants to undermine the world's $20bn market in illegal wildlife – by using technology to fabricate products and thus erode demand for the real thing. In particular, the company plans to make fake rhino horn from a powder made from rhino DNA and keratin, the fibrous protein that hair and the outer layer of horn is made from. The powder will be used to 3D-print the man-made rhino horns, which Pembient says will be “genetically and spectrographically” similar to the real thing. In China, Vietnam and other countries, rhino horn is used in traditional medicine, and demand is such that poaching of endangered rhino is running out of control, with the species heading for extinction in 20 years if current trends continue. Pembient says a survey it ran in Vietnam in 2014 showed that 45% of rhino-horn users said they would be willing to accept a synthetic alternative. 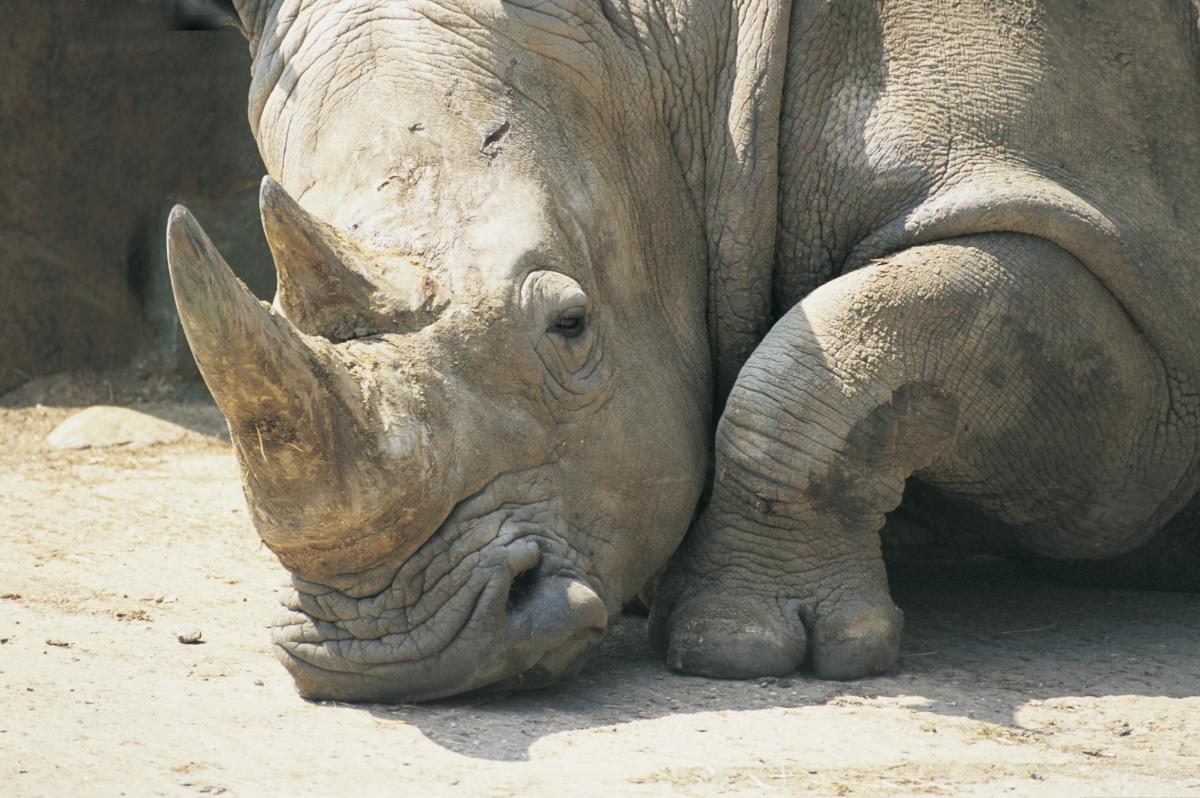 Many rhino-horn users would accept a synthetic alternative

Social media giant Facebook is in trouble in Belgium over its privacy practices. The Belgian Privacy Commission has taken the company to court because it says Facebook secretly tracks internet users by placing cookies on their computers via social-media plugins, such as “like” buttons, on a wide range of websites. In particular, the privacy commission found that Facebook tracks non-Facebook members without their consent, and tracks the browsing habits of Facebook members even when they are not signed in to the social media service. The commission wants the court to impose a legally binding order on Facebook to end its practices. The company says the case, which will be heard in September, has “no merit,” and that anyway it will only answer to the authorities in Ireland, where Facebook's European operations are headquartered. 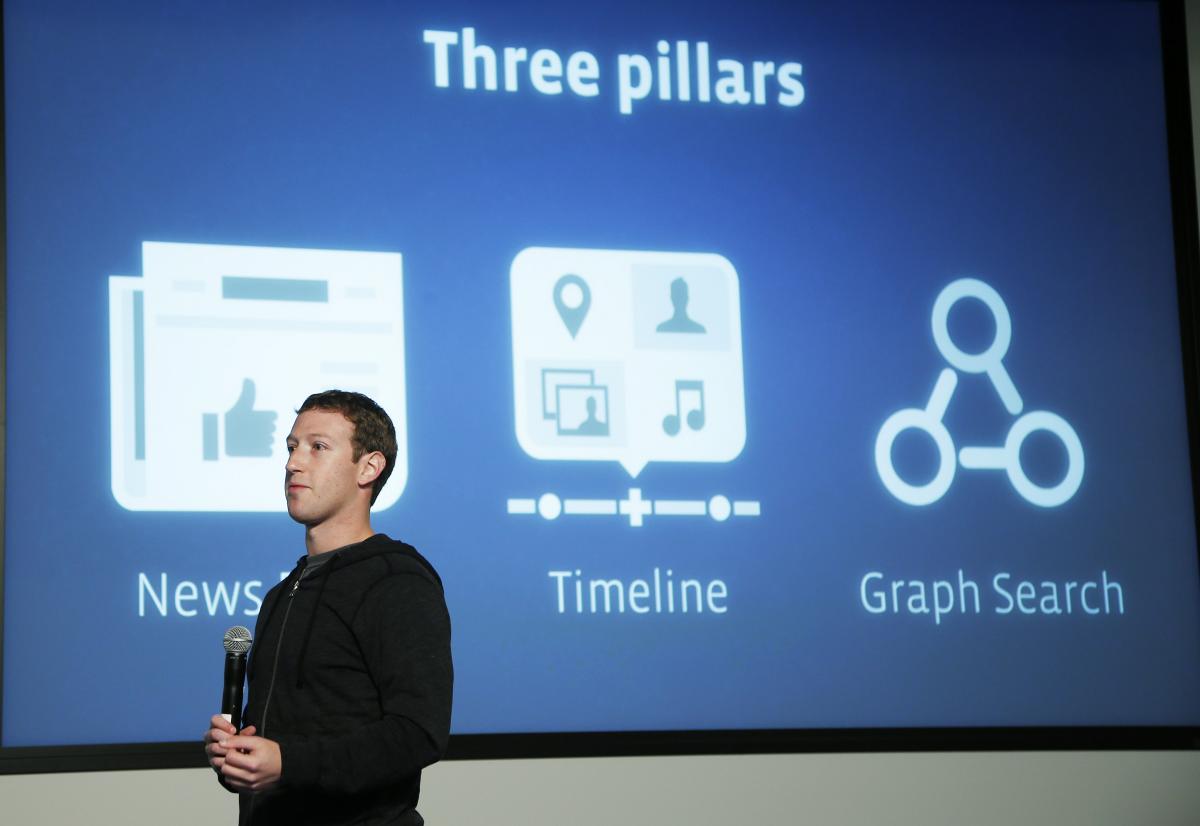 Policy Watch:  An unfair COP that will likely fail to ...
Can big brands succeed where REDD+ failed in winning th...
‘The communities protecting Africa’s wildlife need ...
Hopes for success at COP26 dim despite alarm raised by ...
comments powered by Disqus