Technologies such as drones and robots have the potential to revolutionise agriculture, allowing farmers to use resources more efficiently

Precision is coming to agriculture, brought by drones, satellites, data and GPS-guided machinery, taking some of the grind and uncertainty out of an industry that has changed little since seeds were first pushed into the ground by hand and doused with water.

“The big news is the technology movement,” says Ulrich Adam, secretary general of the European Agricultural Machinery Industry Association. “The technology allows greater precision and greater outcomes for everyone. Farmers are very open to this technology; they like anything that has demonstrable benefits.”

This new use of technology provides farmers with real-time information that allows them to respond to potential problem areas in their fields. “They are using fewer resources, such as fuel, pesticides and water,” Adam says.  “There are benefits for the farmer, such as easier working conditions. Farmers are able to produce more; the yield is greater.”

According to some estimates, agriculture is responsible for one-third of global warming emissions, so increased efficiency is critical. Farmers are also being increasingly affected by climate change, having to react to changing weather patterns and increased drought.

According to AgFunder, an online investing platform, companies in the sector attracted $4.6bn in investment last year, double the figure in 2014. This includes third-party consultants, which can save farmers from investing in expensive equipment or navigating complex regulations regarding drone use.

Significantly, the sector is also attracting big players such as US agricultural company Monsanto, whose business model has been based on selling agricultural chemicals and fertilisers, which has invested heavily in several companies that offer weather analytics and crop and soil technology data to farmers.

The quantity, quality and applications of data is shifting the way all farms operate, according to Vonnie Estes, a San Francisco-based agricultural technology consultant. She writes in a recent blog: “On the production side, this is changing the value chain in big agriculture as access to big data is transferring power to the farmer and smaller companies, while the big companies consolidate and struggle to innovate.”

Despite a decrease in commodity prices and farm incomes, more US farmers are investing in the new technologies. Minnesota-based industry research firm Caledonian Solutions says a recent market study of 300 Midwest farmers found that they plan to double their uptake of new technologies between 2013 and 2019.

The expansion of technology use in agriculture has spurred the growth of companies that not only collect data, but immediately analyse it for farmers so they can make adjustments during the current growing season.  One of these is Aker in Minnesota, which has been in business since 2014 and uses drones to survey fields and produce high-resolution, aerial imagery, which is then analysed to identify problem areas. 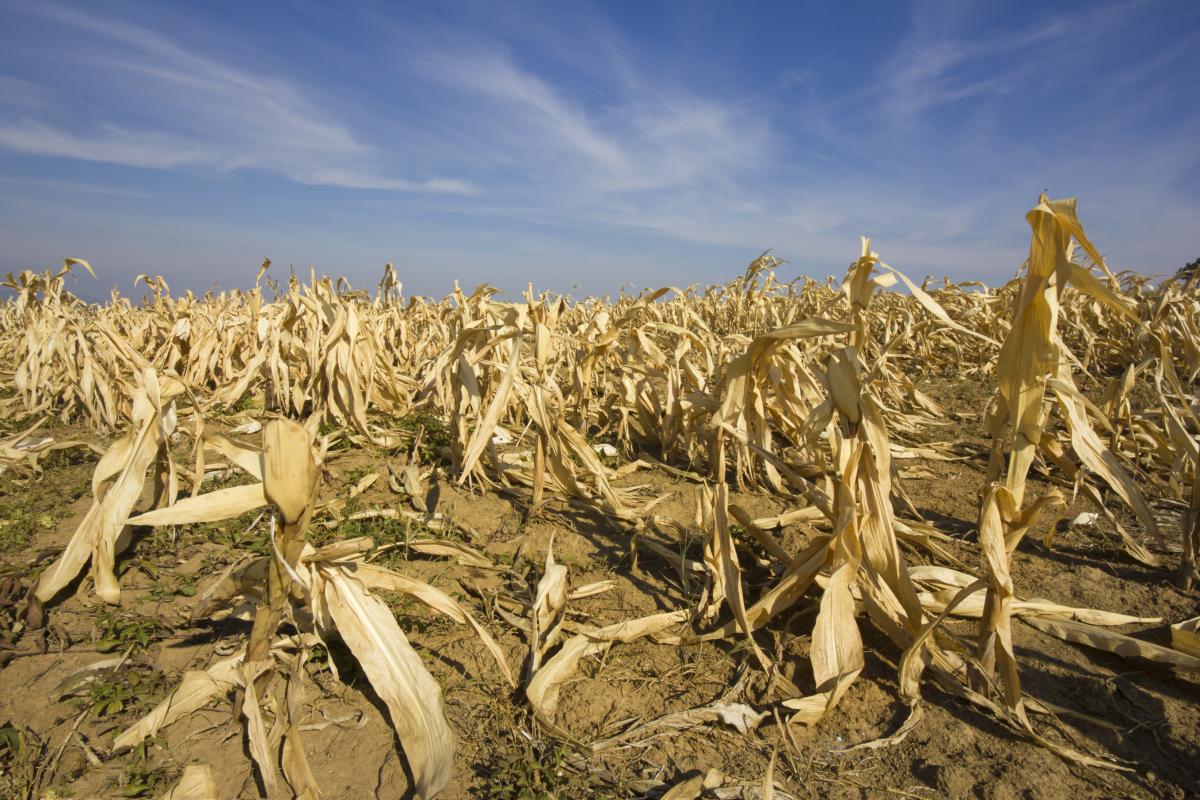 In the US farmers have to battle drought

“In-season evidence has been missing [from agricultural data]”, says Orlando Saez, founder and CEO of Aker. “The whole industry relies greatly on data, but most decisions are based on models from last year. Typical farmers have to deal with hundreds of thousands of variables a year and then act on a gamble.”

Aphids, for example, are a menace to soybeans, a big money crop in the US Midwest. Rather than making predictions about a possible influx of insects based on the previous year’s records, input from drones allows farmers to see if aphids are in the area and observe their migration paths, according to Saez. Management zones can be created and any problems treated, he adds.

Prototypes of “search and destroy” drones are in the works; these drones pinpoint areas of crop disease or insect presence and treat just the infected areas. These targeted responses would cost less and be better for the environment than widespread spraying, says Saez. The drones could be in fields by 2018. Saez adds: “Technology has already transformed the industry and it is going to transform it even further.”

In Europe, the European Union is encouraging farmers to take up satellite technology, in part because it has the potential to reduce the cost of administering the EU’s Common Agricultural Policy of agricultural subsidies, according to the EU’s commissioner for agriculture and rural development, Phil Hogan.

Crops such as wheat and canola (rapeseed) lend themselves well to the use of equipment that detects the degree of nitrogen in the crop, says Klaus Erdle, head of the International DLG Crop Production Centre in Germany.

In Europe, fertiliser is conventionally delivered in fixed amounts at regular intervals. “With the sensor technique, the application can be directly oriented to the actual demand of the crop,” Erdle explains. The same approach is being developed for pesticides and weed killers. “In terms of precisely applying crop protection, there are new technologies coming up. We are currently awaiting cost-effective methods that are able to apply crop protection agents more precisely and spatially where needed. In vegetable production, there is still a need for better models to optimise fertilizer management.”

The global precision farming market represented about €2.3bn in 2014, according to European researchers. Some analysts expect the market to increase at a yearly rate of 12% to 2020.

Drones are one of the most popular new tools. The unmanned devices are perfect for cruising above acres of farmland and sending photos and data to farmers to alert them to problems or areas that need special attention. Farmers no longer have to spend hours walking their fields, Adam says. Machinery such as tractors and spreaders can be programmed for certain tasks based on drone data. 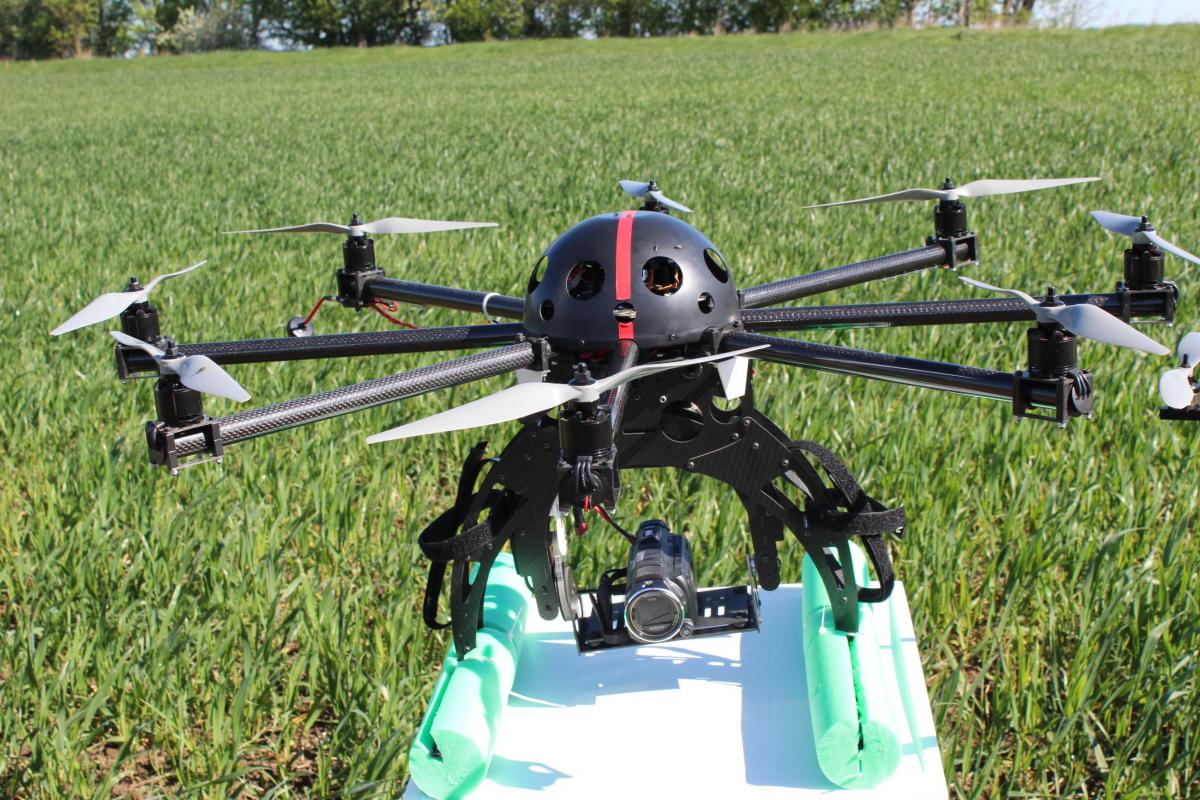 Drones are a popular new tool

Global Satellite Navigation Systems (GNSS) including GPS are appealing to both small- and large-scale farmers, with 65% of arable farmers in the Netherlands using GNSS, Adams says.

GPS receivers are employed for mapping field boundaries, roads and irrigation systems, and pinpointing crop sections affected by weeds or disease, while farmers use GPS systems on tractors to ensure they drive in the most efficient way possible, using less fuel and applying less fertiliser, says Boot.

Many EU and national organisations have been working with farmers and holding demonstration events to introduce technology and facilitate its use. About 22,000 people attended the 2016 German Agricultural Society meeting last month to observe new devices in action, Erdle says.

Demonstrations by field robot prototypes were popular. About 16 academic field robot teams from seven countries competed in a visual demonstration including following curved crop rows and weed recognition. The prototypes were built by students from European universities. “These are robots that can recognise weeds and are sometimes capable of mechanical weed removal,” says Erdle. “Some are powered by solar panels, others with batteries.” 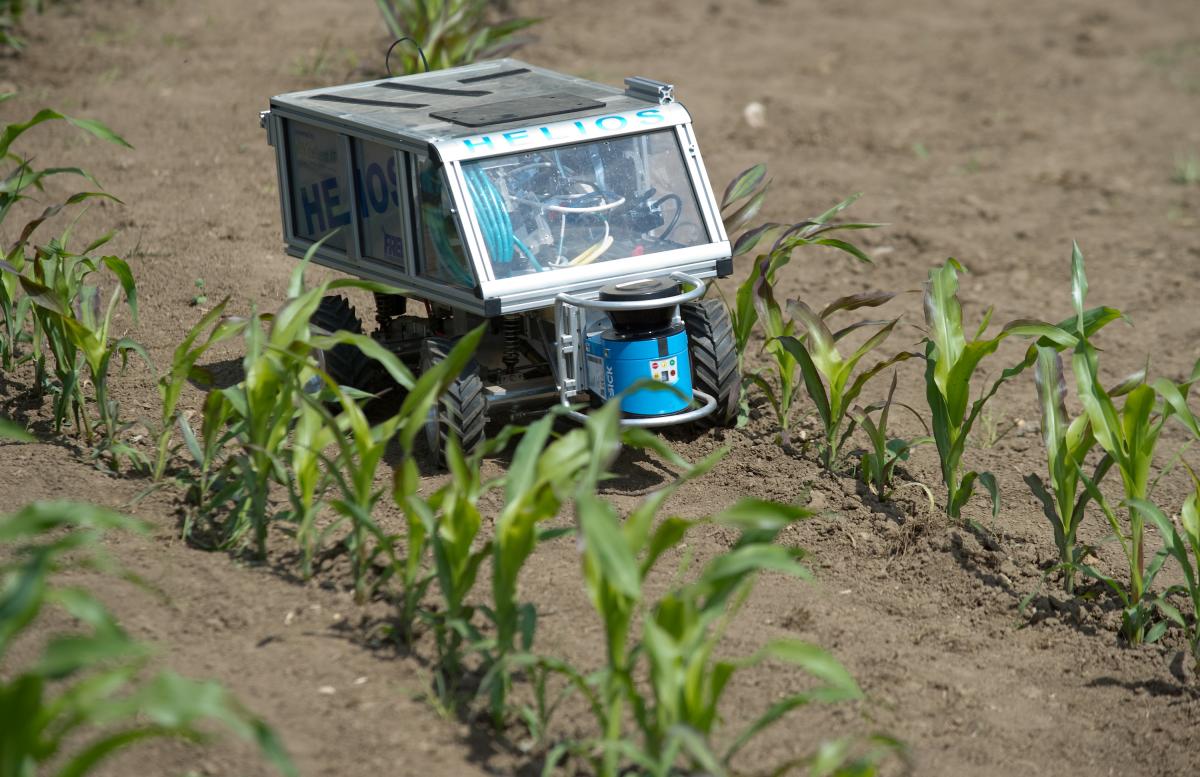 But while the new technologies hold great potential, take-up has not been as rapid as the EU had hoped. The biggest challenge farmers face at present is choice, according to Erdle. “Machinery is a significant investment; with so much precision farming machinery available, choosing the best product for the soil, weather and crop can be a daunting task. At the same time, the compatibility of different systems is not always automatic.”

During a focus group last year to determine why more farmers are not embracing technology, the European Innovation Partnership for Agricultural Productivity and Sustainability learned that farmers lacked information on the benefits and how data would be safeguarded. “The challenges are not technical — there are still some technical gaps in local applications, but in theory everything is there,” explains Iman Boot, senior expert, research and innovation, with the European Commission’s Directorate General Agriculture and Rural Development. “The challenges have more to do with the organisation of data and more social issues. Farmers have concerns that others will access their data. We have to find solutions there before precision farming really takes off.” 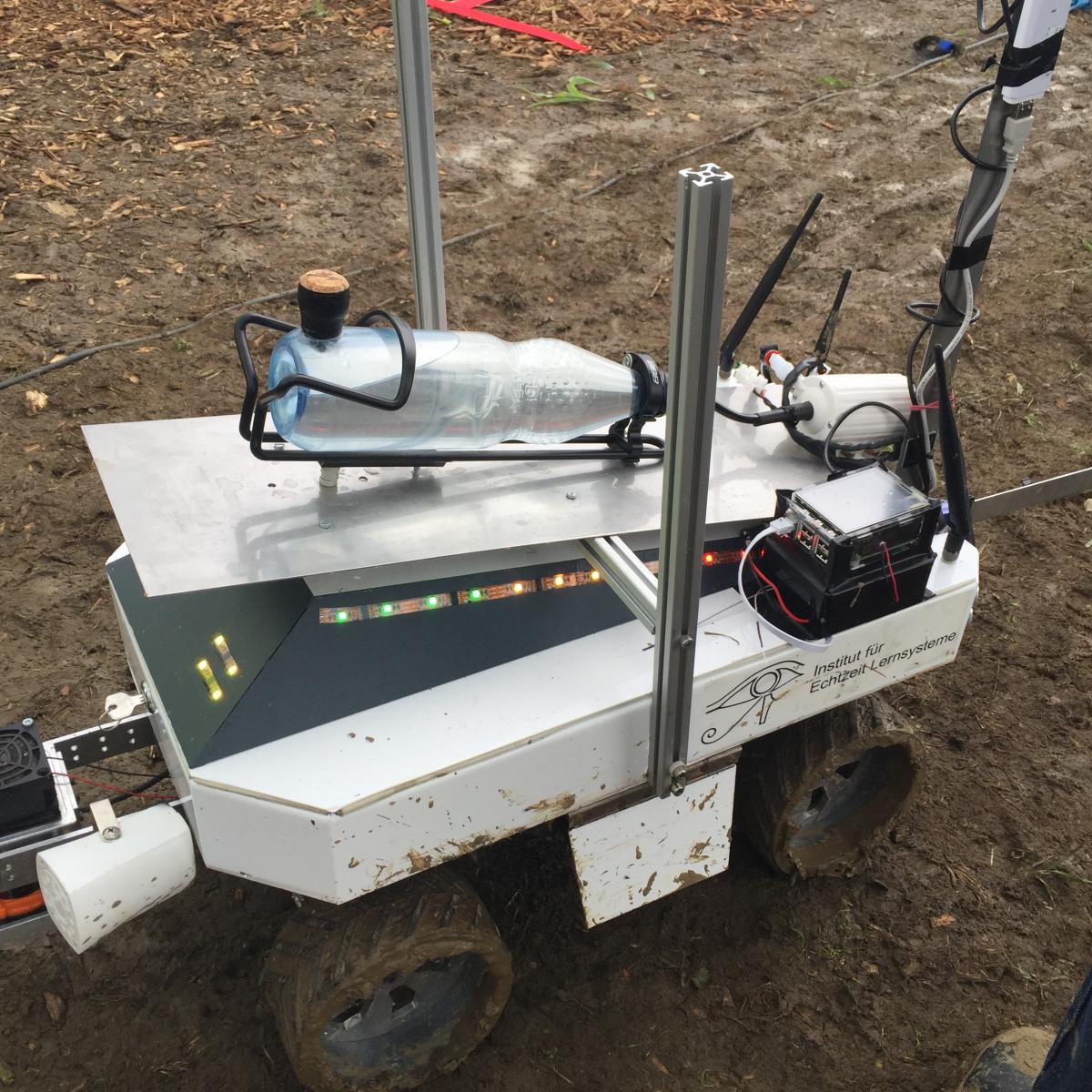 ‘Is regenerative farming just a buzzword or a bluepri...
‘Food waste is a big cause of methane emissions. Comp...
‘We have to get from net-zero to near-zero,’ says S...
The Gulf companies innovating to reduce their dependenc...
comments powered by Disqus