#BeBoldForChange: Why it pays to invest in women in supply chains

Keefe is co-chairman of a leadership group set up by the United Nations to promote its Women Empowerment Principles, seven principles to guide business on how to empower the women who work for them. At the annual WEP meeting at the UN last year, Keefe said that research had established “beyond a shadow of a doubt that investing in women and girls lifts whole nations, lifts the global GDP, and actually results in better corporate performance, better market performance, better capital markets and better economies”.

For companies that are worried about human rights risks in their supply chains, he argues, women can be an important early warning system, because they are the most vulnerable to risk.

“Dealing with gender issues in general helps companies to reduce regulatory and reputational or brand risks,” says Julie Gorte, senior vice-president for sustainable investing at Pax World. “That is true throughout the supply chain.” 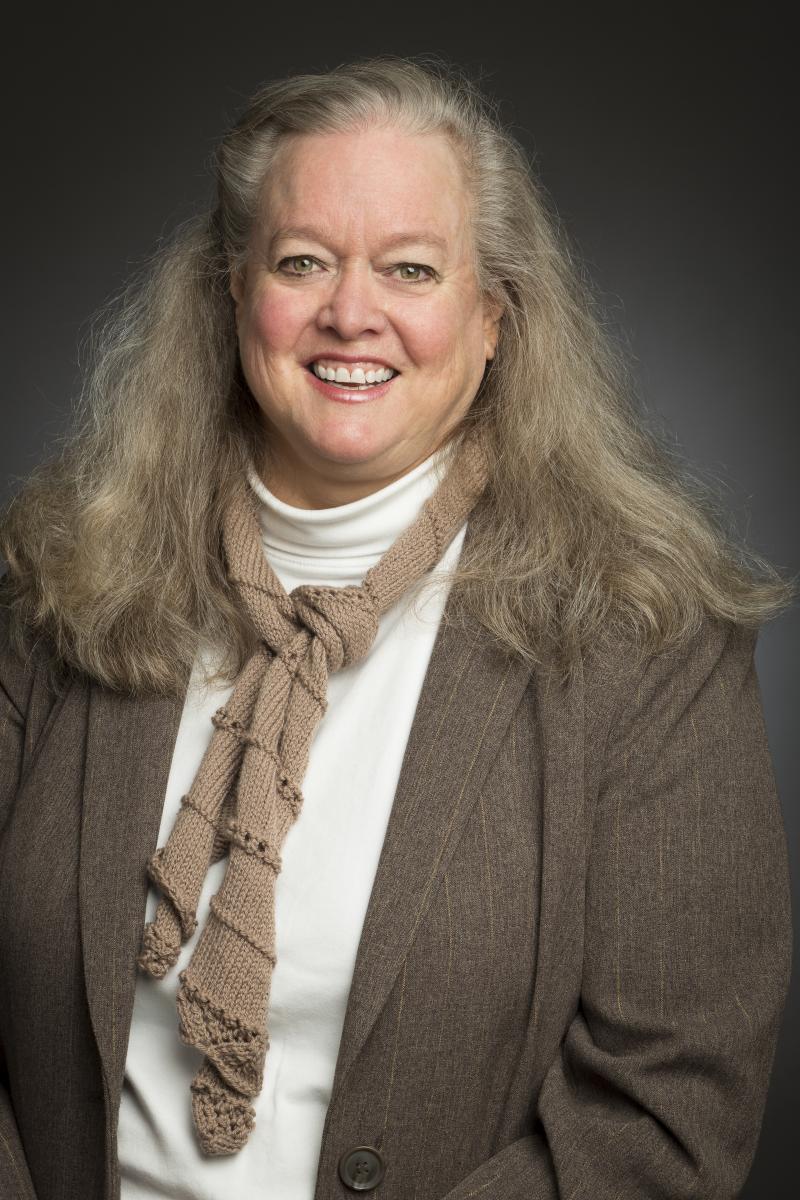 Supply chain risks tend to be thought of as “black swan risks” for many companies – ordinary business items that, if they go seriously wrong, can wind up causing significant exposure and financial impact, Gorte says.

Gorte points to 2014 research showing that companies that make their supply chains more sustainable reduce the probability of large losses, which can result in better asset valuations from investors.

At one end of business operations, especially in less-developed countries, women can be more vulnerable than men to supply-chain risks such as forced labour and human trafficking, Gorte notes. Other hazards that affect women include the effects of corruption and bribery, child labour, social unrest and political pressures that can result in restrictions on freedom of association.

Safety is an ongoing issue, particularly in the garment manufacturing industry. In Bangladesh, where 80% of garment workers are women, the collapse of the eight-storey Rana Plaza in May 2013, which killed 1,130 people, highlighted the dangerous conditions faced by many female workers. More than half of the victims were women. The incident led to calls for businesses relying on factories in less-developed countries to step up inspections and press for improvements. The Rana Plaza factories were making clothing for companies including Walmart, Benetton and the Children’s Place.

Addressing supply chain issues can be extremely difficult, Gorte says. Efforts have been under way for decades in places like Bangladesh to improve the safety of garment workers, but progress has been slow. And while companies have signed agreements to improve conditions since Rana Plaza, the problem is far more widespread than just Bangladesh.

“Bringing attention to problems does help motivate companies and investors to pay attention to these issues, just as the increasing attention to board and executive diversity has helped to move the needle — if too slowly — on gender diversity in senior ranks,” Gorte says. 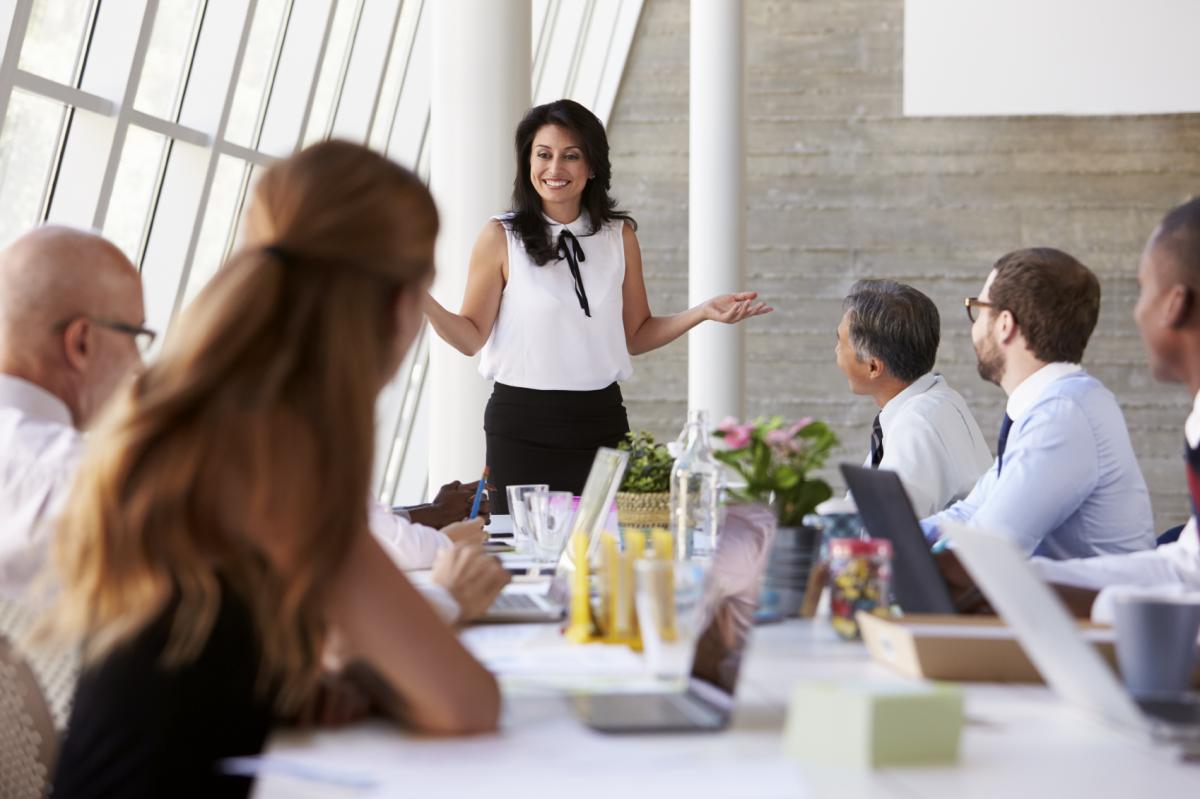 The needle is moving – if slowly - on gender diversity on boards

“The most difficult thing to do is to sustain attention and action on these problems. Often, supply chain problems like unsafe working conditions get a lot of attention after something significant like Rana Plaza, but attention rates decay over time, making it easy to devolve back into a situation where infractions are not pursued.”

Some of the best gender programmes are in large companies that have been spurred to take action because of supply chain problems. These can cover not only vendor codes of conduct addressing safety and compulsory labour, but also auditing, certifications, and assistance for suppliers, Gorte says. “This doesn’t necessarily eliminate problems, but internal corporate programmes, if they are good, are effective in at least addressing the conduct of first-tier suppliers.”

Tom Streather, leader of social safeguarding at the construction consultancy Mott MacDonald, says companies should take a systematic approach, setting key performance indicators for gender safeguarding and equal opportunities, and should employ a comprehensive supply chain management and monitoring system, including random spot check audits. They should impose contractual penalties for non-compliance and promote the use of corrective actions by suppliers.

Other recommendations include ensuring female workers understand the working conditions and terms of engagement in their contracts and conducting focus groups with women to flag up any problem areas.

Mott MacDonald extends its focus on gender equality beyond its supply chain to the local communities that are affected by its major infrastructure projects.

“As part of resettlement action planning, we try to encourage greater equal rights for women to own and inherit property, sign contracts and register businesses and promote the inclusion of women’s names on land title deeds,” Streather says.

Other measures include building separate bathrooms and changing areas in workplaces; sexual and reproductive health services; childcare and schooling to free women up from caring responsibilities; and safe whistleblowing routes for women to report harassment and sexual violence, Streather adds.

Clothing giant Gap takes a similar approach. To help women develop life skills to give them more options, it offers its Personal Advancement and Career Enhancement (Pace) programme in 12 countries. Originally created for women who manufacture the company’s clothes, the programme has expanded into local communities. Skills women learn include problem-solving, communication, financial literacy, and stress and time management. Since 2007 more than 35,000 women have participated, and Gap has pledged to reach one million women by the end of 2020. 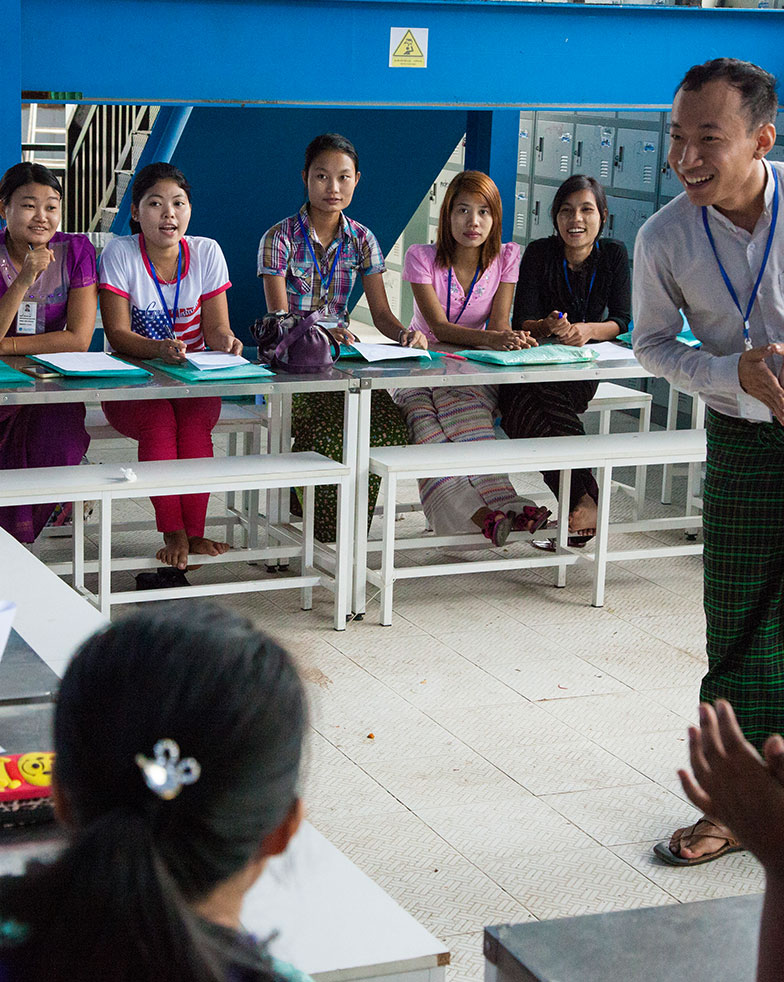 In 2015 Gap became the first Fortune 500 company to announce that it was paying men and women equally for equal work at its stores and offices around the world. Women make up more than 70% of Gap’s employee base globally, including a similar proportion of store managers and the CEO’s senior leadership team. Women also lead four out of five Gap brands. The company’s efforts earned it this year’s award for gender advancement from Catalyst, a US non-profit that focuses on workforce inclusion. In accepting the award, Gap CEO Art Peck said the company’s corporate values of equality and inclusion “unlock new possibilities for our company and the people touched by our business around the world".

Representation through the ranks

But despite such examples of best practice, women continue to face discrimination in terms of hiring, promotion and pay in most countries, Gorte says. Women also tend to be underrepresented in the ranks of management, from middle management to senior executives and boards.

The evidence of whether the presence of women on boards helps improve gender equality generally in companies is more mixed, however. “There is a great deal of room for more information on how board diversity, or executive diversity, affects women’s empowerment,” Gorte says.

Even if the businesses have outstanding diversity and inclusion policies, local cultural norms can be challenging, Gorte adds. “It is highly unusual for women to be considered for or included in management ranks in some Asian countries, and in some Middle Eastern countries as well. In some places, what companies can do must be blended into socio-cultural norms, and that can be difficult in countries where women are treated and regarded very differently.”

Nevertheless, as the UN’s Women Empowerment Principles meeting heard last month in New York, business involvement in gender equality is expected to expand. Elizabeth Broderick, a UN special adviser and former Australian Sex Discrimination Commissioner, said: “No longer are we talking about the business case for change — now we are talking about how we are going to do it.”

One tool available to businesses to measure and improve gender equality is the Swiss-based Economic Dividends for Gender Equality (Edge) certification scheme, which is modelled broadly on the US LEED certification for energy efficiency. Edge evaluates policies, practices and numbers across five areas: equal pay for equivalent work, recruitment and promotion, leadership development training and mentoring, flexible working and company culture. Edge, which started at the World Economic Forum in 2011, is working with more than 100 companies in more than 40 countries and 22 industries.

L’Oréal USA became the first company in the US to be Edge-certified in September 2014. The certification process included a review of the company’s gender policies and practices and a deep analysis of gender data across the entire US workforce of 10,000 employees, according to L’Oreal.

As part of the evaluation, L’Oréal surveyed more than 3,000 employees on gender equality as it pertains to recruitment and promotion, leadership training and mentorship, flexible work, company culture and equal pay for equivalent work. The company created a plan to further gender equality, which includes wider adoption of flexible work arrangements and developing both male and female leaders. 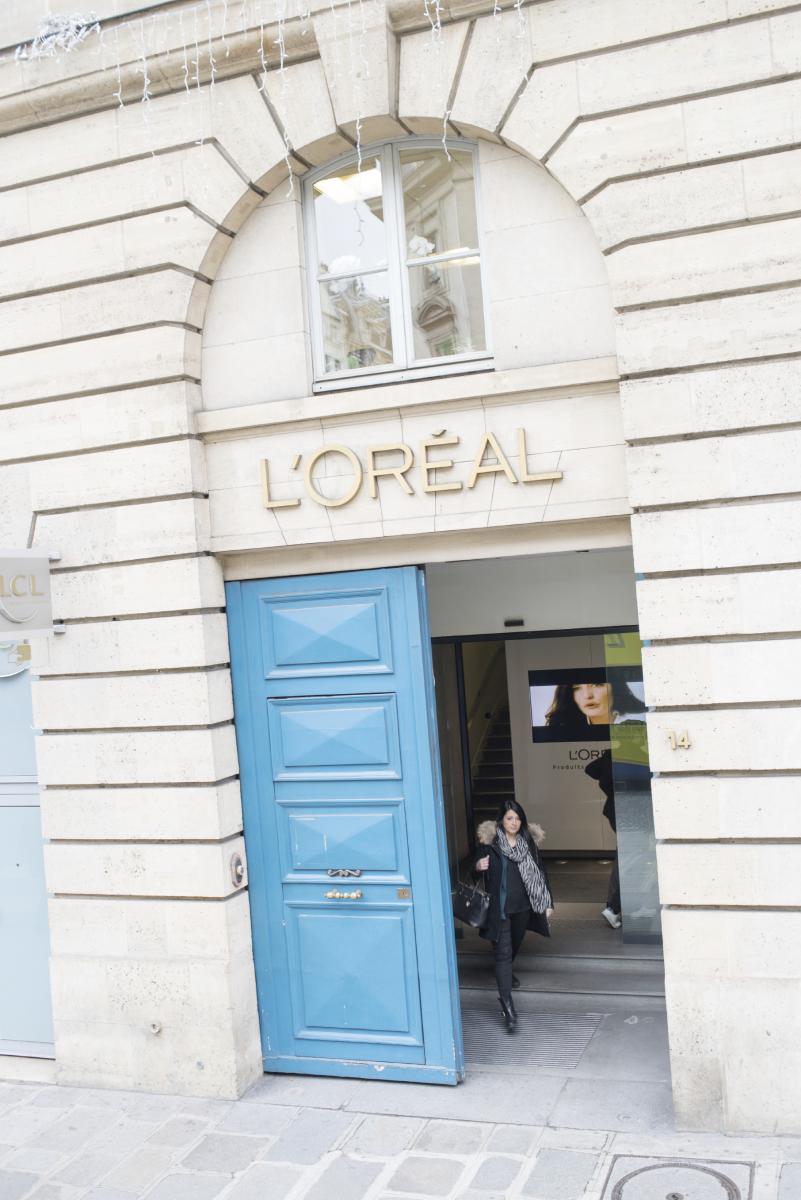 Edge addressed one of the challenges in tackling gender issues: the lack of information about the current situation and the ability to evaluate it, says Julie Gorte, senior vice-president for sustainable investing at US investment management firm Pax World Management.

“You can’t manage what you don’t measure,” she says. “Or at least you’re unlikely to manage it effectively if you don’t measure it. Companies need to know how women are represented, treated, and paid at all levels, and how key suppliers look on those metrics as well, and sometimes that has to start with collecting data.”

This is an updated version of an article was first published on 21 April 2016.

Society Watch: Can investing in education save the S in...
20 years of helping companies on their sustainability j...
Celebrating 20 years of Ethical Corporation
Hope for achieving the SDGs lies in a new generation ab...
comments powered by Disqus