Companies with approved Science Based Targets get greater weighting in this year’s ranking as the climate disclosure NGO seeks to crack down on ‘false net zero’ commitments, reports Mike Scott

Fewer companies have made it on to CDP’s prestigious A list for their action in tackling climate change this year, despite the huge increase in companies setting net-zero emissions targets.

Of more than 13,000 companies that reported their climate information to CDP, just 200 received top grades, down from 280 last year, while 58% scored between C and D-.

Some 14 companies achieved a AAA score for their work across all three areas, up from last year’s 10, with L’Oréal, Unilever, HP and Lenzing among them.

CDP said it had raised the bar on what it deems climate leadership by giving greater weighting to high-quality targets which have been approved by the Science Based Targets initiative.  Top scoring companies need to have robust governance and oversight of climate issues, rigorous risk management processes, verified scope 1 and 2 emissions and be reducing emissions across their value chain. Most will also have targets that cover their scope 3 emissions.

Dexter Galvin, global director of corporations and supply chains at CDP, said: “There is less space now in the market for greenwashing and false net-zero commitments. Some organisations are just buying time with their announcements. We need to hold organisations to account as we move into this transition.”

He added:  “We’re shining a light on the leaders, but even with this massive interest in ESG, almost 17,000 companies, worth $21tn, did not disclose when they were asked. We really need to hear from them.” 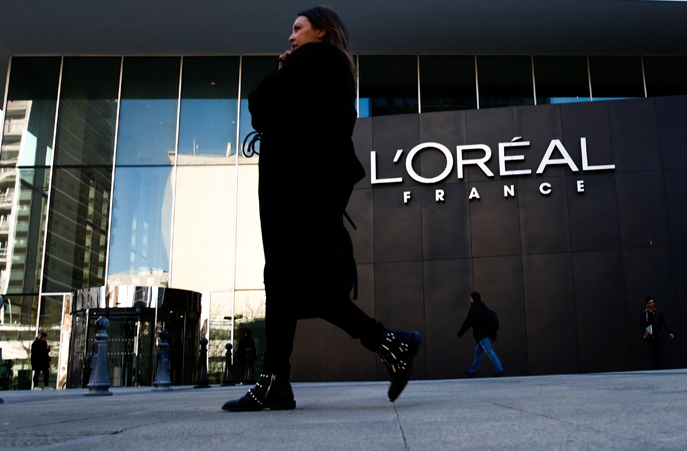 Laggards include oil and gas companies such as Exxon and Chevron, and natural resources groups such as Glencore, as well as Warren Buffett’s Berkshire Hathaway conglomerate.

More positively, he said, “this year we have had responses from a number of persistent non-responders, especially in the tech sector, where Amazon, Netflix and Twitter disclosed for the first time.”

Amazon, in particular, has long been a target for CDP’s annual non-disclosure campaign, with investors seeking transparency across all three areas of climate, forests and water. The giant retailer’s refusal to accede to CDP's request to disclose on their behalf is paradoxical, given the ambitious Climate Pledge to achieve net-zero by 2040, including

interim targets such as hitting net-zero for delivering 50% of its shipments by 2030. (See also ‘Here comes the cavalry’ as brands vow to help accelerate climate solutions in heavy industry)

The market is pretty clear that it expects Amazon to disclose this information, consumers want it – and they have a pretty good story to tell

“There’s much more focus now on the need for organisations to be transparent, an increased interest in ESG and the knowledge that CDP data underpins this vast universe, said Galvin. “The market is pretty clear that it expects Amazon to disclose this information, consumers want it – and they (Amazon) have a pretty good story to tell.”

Since it was the first time reporting, Amazon was able to chose to not have its climate disclosure made public, but it received Fs for failing to report on forests and water. It is one of many companies that have set a science-based targets, but has not yet had its target approved by SBTi.

Big brands on CDP’s A-list include Diageo, PepsiCo, Tetra Pak, AstraZeneca, Colgate Palmolive and Lenovo. Procter & Gamble failed to make the A list again this year, however its performance improved: it scored A- on climate change and timber forests, and B on water security and palm forests.

Although the US had the most individual A list members, on a regional basis, Asia and Europe were the clear leaders in disclosure this year, with the Asian constituents bolstered by Japan’s 43 members. 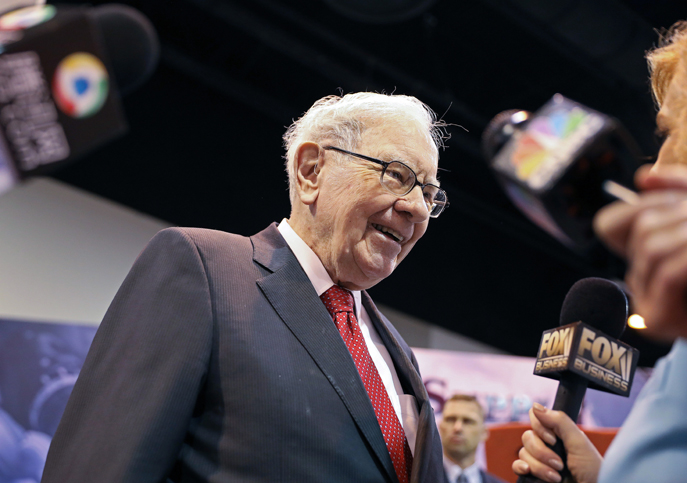 “One company I am really excited to see in the list is China Mobile,” Galvin added. “Think of the influence they can have with their hundreds of millions of customers. That is pretty cool to see.”

The Science Based Target initiative has recently published its first analysis of how its signatories have performed, which shows that they have cut emissions by more than they were required to, providing encouragement to others looking to take action.

Companies will find it difficult to achieve an A grade unless they are able to demonstrate to CDP how they are making the transition to a low-carbon economy across their supply chain, Galvin said.

“There are a lot of companies in the supply chain that are just getting started on this journey, gathering information on their Scope 1 and 2 emissions for the first time. (But) for the average company, there are 11.4 times as many emissions in their supply chains as in their own operations.”

In the next five years, CDP will expand its work to cover even more environmental issues, including land, oceans, biodiversity, resilience, waste and food.