Planners are failing to connect the dots before, during and after deliveries are made, says Jørgen Behrens, CPO, HERE Technologies 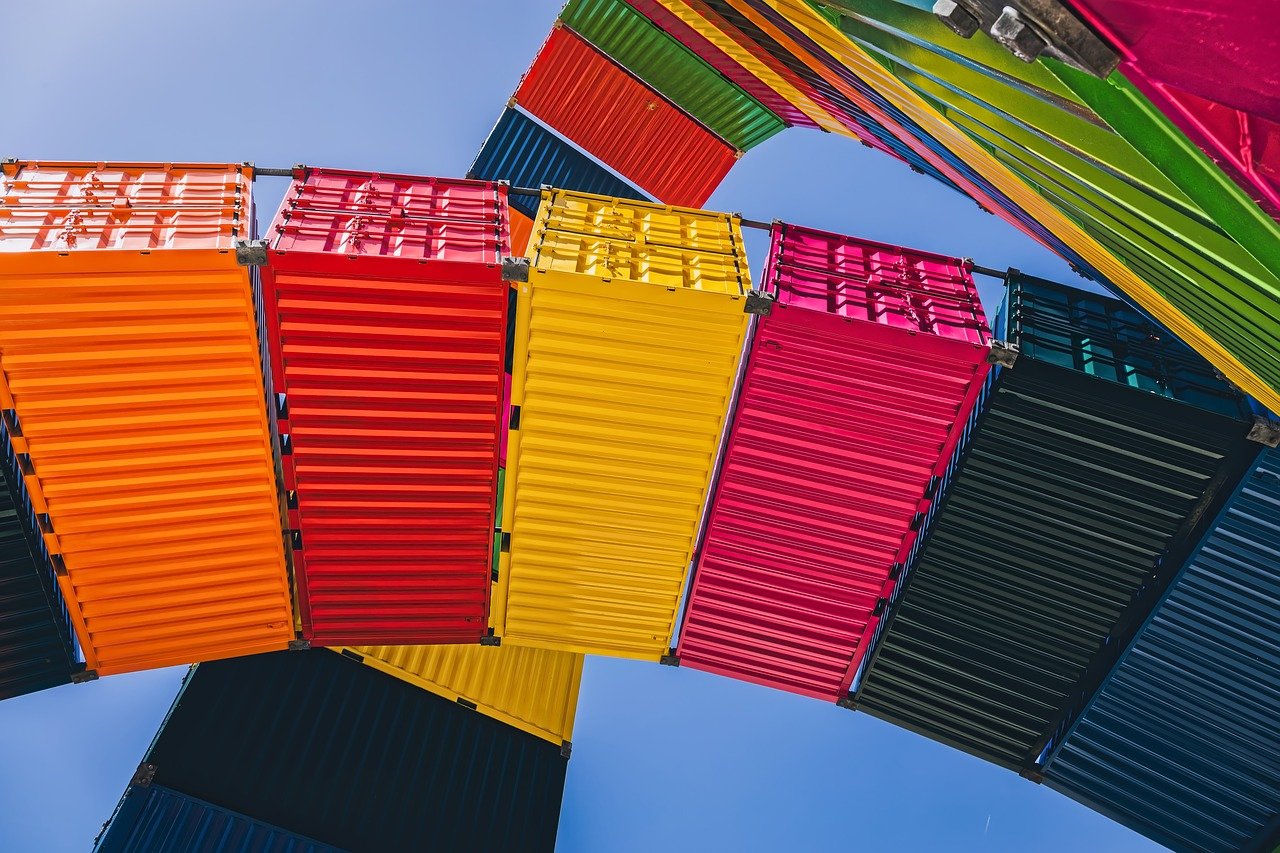 “As consumers, we're now used to having stuff delivered to our house in less than 24 hours. We know exactly where our packages are,” said Jørgen Behrens, CPO of HERE Technologies, at the Reuters Events Supply Chain Europe 2021 Summit. “We get emails and we have apps to track them. We get very accurate Estimated Time of Arrival (ETA) blocks from last-mile delivery fleets. But, actually, if you go and talk to large shippers and businesses that ship millions and millions of euros- or dollars-worth of equipment around the world, they often lack even basic visibility of where their products are.”

Behrens was illustrating a critical issue in many current supply chains: A lack of consistent connectivity across players, and even within businesses, that is standing in the way of them cutting costs and becoming more accurate in assessing the true state of goods in transit.

“Most supply chains are handled by multiple companies, and even inside one supply chain data is not exchanged, let alone between supply chains,” noted Behrens, which is preventing disruptions from being noticed and handled early. “So, this kind of basic visibility that we are used to as consumers is not available to almost all professional shippers for shipments that are obviously much more critical and also much more valuable.”

In his opinion a lot of this has got to do “With inflexible legacy systems, lack of standardisation, and information staying in silos inside a company [or] a particular supply chain,” which “leads to very poor predictability of the estimated time of arrival.”

Behrens outlined four steps to address these issues and introduce significant savings, starting with the set-up for supply chain planners and the underpinning systems.

Visibility, and therefore connectivity, is everything

Behrens sees a new reality dawning, where “We need to be able to locate goods shipments anywhere … and that means we need to connect data sets and information flows from the providers of the transportation services, from the logistics companies that arrange the supply chain, and from the tracking data that we collect from the shipments themselves.”

With this “Exchange of information and the ability to get the data out of silos and bring it together,” organisations will gain the “ability to have better predictability of when something will get to a destination.”

However, Behrens warns that this “Will require a lot of system integration because a lot of companies that manage supply chains have a lot of systems, some quite legacy systems…. They can be a huge barrier to solving the problem I just described. So, the exchange of data and the ability to integrate new technologies with these legacy systems is key.”

Behrens predicted that this would become easier and more secure in the future as “The ability to store the data that's privacy sensitive in the right way using blockchain technology” will emerge and become mainstream.

Overcoming these barriers will be worth it, believes Behrens. Achieving integration and overarching visibility will unlock a new level of analytical processing power through machine learning and artificial intelligence.

Access to the data from multiple sources will allow supply chain planners to “Train models, which can handle large datasets that humans can't really interpret.”