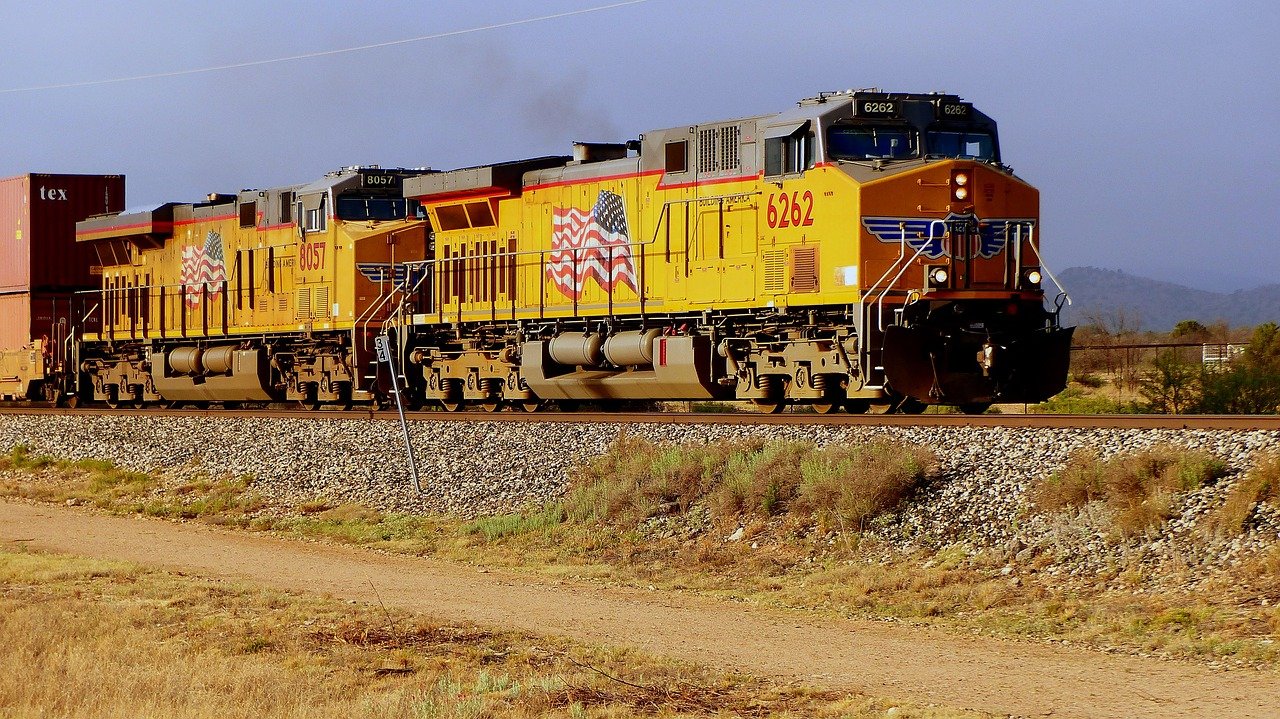 The company recorded in its results a $114 million charge as a result of the labour agreements that have been struck by unions for railroad workers in recent months after fraught negotiations.

It said that higher fuel surcharge revenue, volume growth, and core pricing gains had allowed for these revenue gains, even as fuel prices lowered overall.

The company also said in its earnings release that quarterly freight car velocity and locomotive productivity fell 2%, while quarterly workforce productivity of 1,045 car miles per employee was flat.

Overall, though, these results reflect strong demand for railway freight in the US, where many have had to adjust to continued disruption across supply chains, including to some of the country’s major ports.

"Inflationary pressures and operational inefficiencies continued to challenge us,” said Lance Fritz, Union Pacific chairman, president, and chief executive. “We reported strong revenue and operating income growth in the quarter through increased fuel surcharge revenue, volume gains, and solid core pricing. As we close out 2022, we will maintain strong price discipline while improving efficiency and service to capitalise on the available demand."