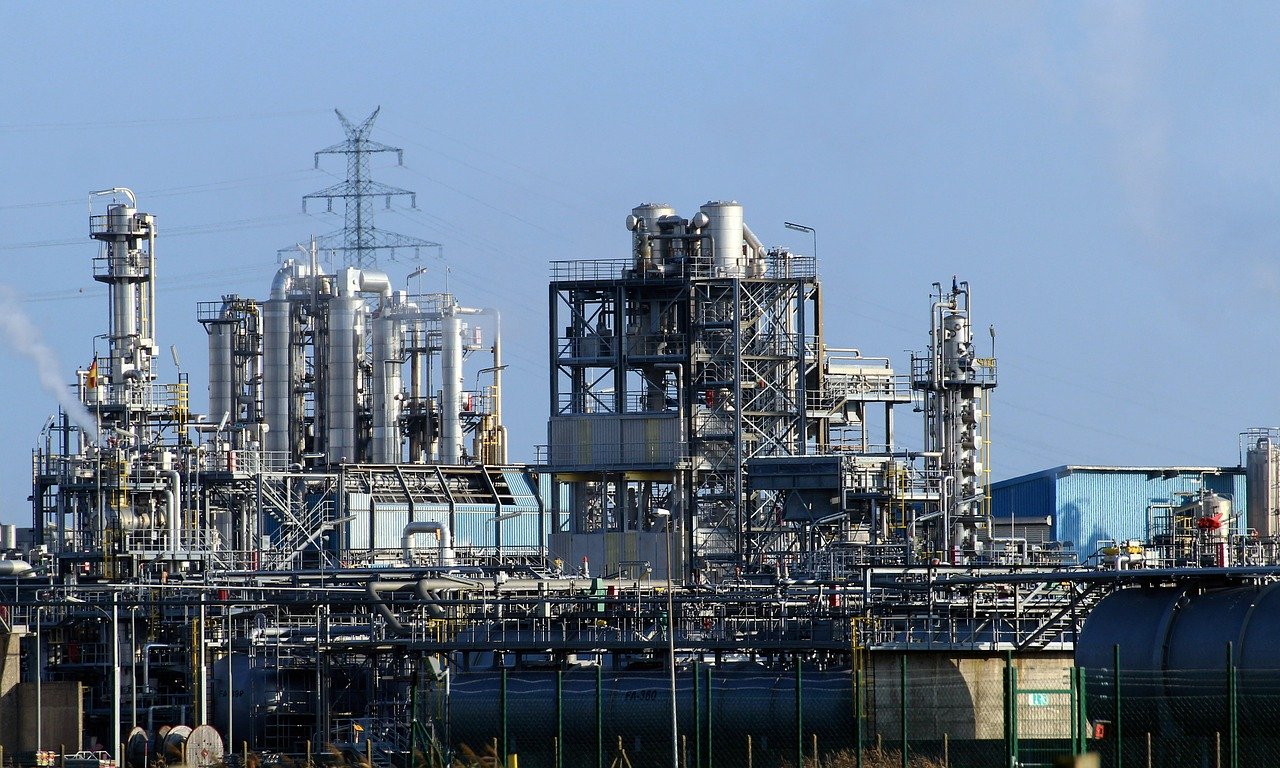 Image by Frauke Feind from Pixabay

The supply chain for oil-derived products is in a state of upheaval, as demand for automotive and construction products nosedives but pharmaceuticals, food additives, derivative health products and disinfectants is soaring. This is throwing out established demand and dependable patters petrochemical plants could depend on and forced petrochemical companies to intensify demand management and reconfigure production to meet a new, rapidly changing and uncertain environment.

These changes have created the need to assess operations weekly and to monitor closed customers for re-openings to gauge coming demand. There is also a need to track the availability of shipping, including train or truck as well as railcar storage, executives participating on a Petrochemical Update webinar on April 16, 2020 said.

COVID-19 has had a very unequal effect on different areas

“During this time what we’re seeing is that different marketplaces are impacted to a greater degree than others,” said Bret Bement, director of supply chain petrochemicals, North America at BASF.

Some “business marketplaces are relatively strong. You can even make an argument that some are up” while others are sharply lower, he added, speaking during the mid-April webinar.

“Many of our facilities are integrated facilities where we produce co-products and by-products and all come out at the same time. Over history we built marketplaces to have outlets for those markets,” he said.

“Now that the outlets are imbalanced, we got some products that are able to be sold as normal and other products that we’re trying to find homes for,” Bement said.

This is not just on production. “Also, in our transportation networks railcar systems are tight on one end and a slack on the other end where we might need storage,” he added.

Trucking companies are having some problems “in certain areas of the country where maybe there is no haul-back because certain parts of the business are a little bit slower or up. So I think the word for us right now is we’re managing through imbalances,” Bement said.

“You have the healthcare folks and there are a lot of disaster related orders that seem to be coming through from them so the demand is still as good as ever on that side,” said Paul Jepson, manager for logistics operations, specialties at SABIC.

“I would say on the specialty side, especially compounded products, still have more demand than commodity products,” Jepson added during the seminar.

Bob Verret, CIO at Dupre Logistics, a company that ships and provides logistics for crude, fuels and chemicals, said that demand imbalances have forced a reassignment of resources.

“We see stronger than normal products going from polymers that potentially are going over to China. Both that and then any of the chemicals that we ship around, chlorines and those types have certainly been with markets,” he said

“We’ve been as best as we can moving our driving force to where we have good business,” he added during the webinar.

Chad Burke, president for the Economic Alliance Houston Port Region, said that demand on plastics that go into pipes are an example of those seeing a decline.

“Just in feedback from some from our facility and plant managers along the ship channel obviously anything plastic related that goes into pipes for oil and gas is down right now,” he said.

Chemicals that go into construction and automotive have been hit the hardest, according to multiple reports.

Questions remain as to whether current demand increases in some areas would lead to a downturn.

“Some of these markets have actually had increased volume over this period. You are going to go back to a norm or some historical average,” Bement said.

“You have some markets that have had that kind of a hoarding. That is going to have to go down and we don’t need to overreact to a downturn that’s going to happen at some point,” he added.

Toilet paper is a good example of hoarding that may hit later sales, he explained.

“Then you have other industries that are truly missing sales they will never be able to recover. They’ll go on back to normal,” Bement added.

Having that very concise market knowledge of which products saw bigger demand due to hoarding and which saw an actual usage increase will be very useful in future planning, he said.

“PVC (polyvinyl chloride), for example, is a product where demand has fallen right now. Most of PVC goes into construction,” said Pedro van Langendonck, finance and procurement official at the Sao Paulo-based Braskem, during a conference call on April 8, according to a Motley Fool transcript.

“On the other hand, we had an uptick in demand for health, hygiene, medical and packaging,” he added.

“These things not necessarily offset each other directly but we are adjusting our production,” he said.

Meantime, LyondellBasell said in a first-quarter 2020 earnings guidance released on April 15 that to it works to manage the uncertainty, including that related to feedstock costs due to volatile crude.

“The company has developed strategies and is implementing measures to respond to a variety of economic scenarios,” it said.