The need to know for the week ending 19th November 2021 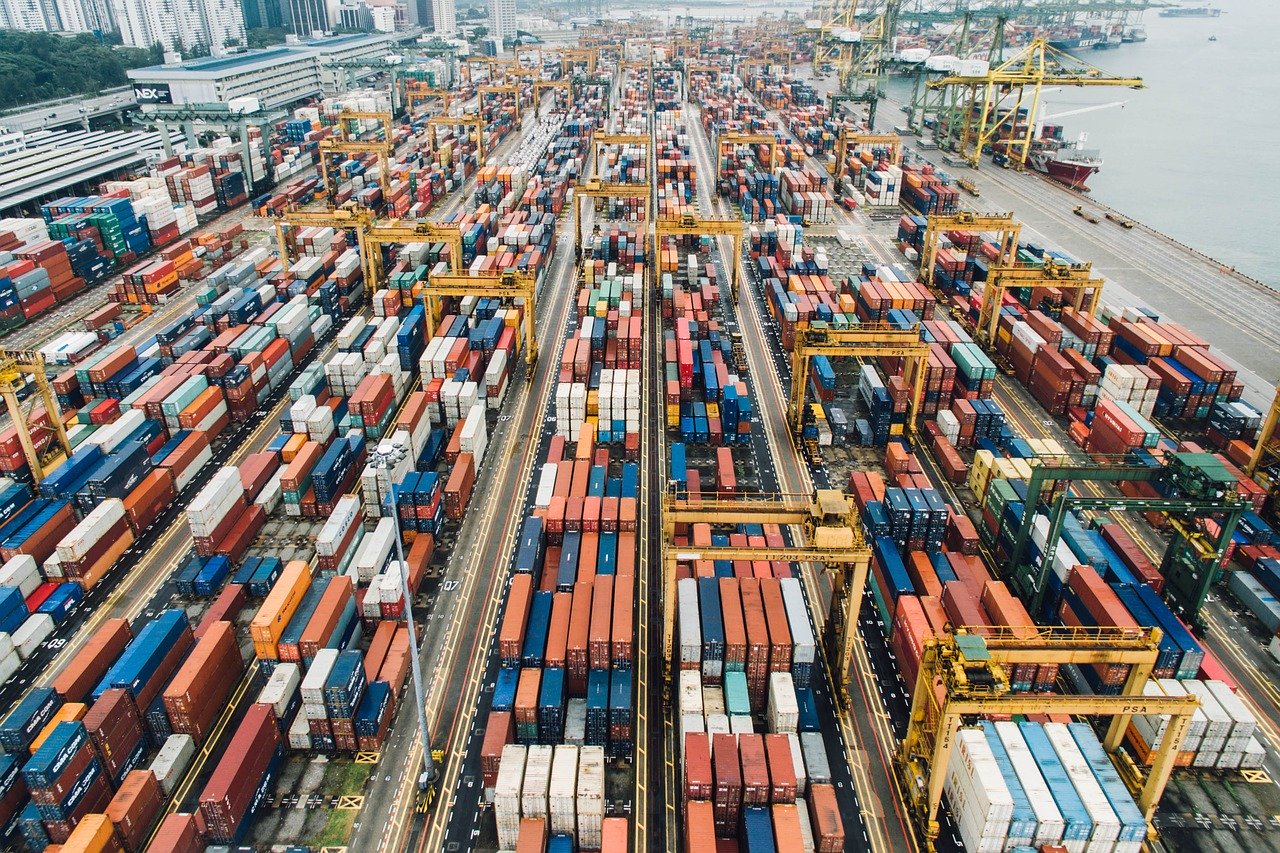 Wages for truckers and warehouse workers may need to rise to resolve shipping backups, the chairman of the U.S. Federal Maritime Commission, which oversees ocean transportation, said on Tuesday.

British baker and fast-food chain Greggs' has warned its vegan sausage roll was the latest product to succumb to supply chain disruption.

The bottles that Francisco Ibaibarriaga ordered from France to fill at his small Betolaza winery in La Rioja are just not going to arrive in time for Christmas.

Premier Foods, the maker of Mr Kipling and Cadbury cakes, plans to spend most of its earnings from the first half of the year on its supply chain, with the UK battling a shortage of food items as it comes out of the pandemic.

Walmart Inc shares on Tuesday suffered their biggest intraday drop since May after high labour and supply chain costs ate into quarterly margins, even as the world's biggest retailer raised its annual sales and profit forecast.

Biden at war with himself on supply-chain battles

Joe Biden can look in the mirror for answers to supply-chain dilemmas. The U.S. president wants to ease bottlenecks but some of his own policies stand in the way.

Siemens expects supply chain problems that have hindered the industrial revival in the wake of the pandemic to ease next year, the engineering and technology company said on Thursday, as its fourth quarter sales and orders beat forecasts.

E-commerce bulls have been shown a red flag in Poland. InPost, which operates lockers used by people receiving parcels ordered online, on Wednesday lowered its sales forecast because e-commerce isn’t expanding as much as it anticipated.

Santa Claus is coming to town – but at what cost to Walmart and Target?

Pent-up demand is expected to have boosted early holiday sales this year, but big discounters Walmart and Target may still see margins fall as surging costs for labour, warehousing and ocean and land freight threaten to play Grinch.

Ships in Chinese waters are disappearing from tracking systems following the introduction of a new data law in China, frustrating efforts to ease bottlenecks that are snarling the global economy, according to three shipping sources directly impacted.

Alphabet Inc’s Waymo said on Wednesday it is expanding its partnership with United Parcel Service Inc to move freight using autonomous trucks between two of the parcel delivery company’s Texas facilities during the holiday season.

Spain ready to negotiate with truckers to avoid Christmas strike

Spain’s government is prepared to negotiate with truck drivers and believes a three-day strike called by an industry association in the run-up to Christmas can be averted, two ministers said on Thursday.

How to make a billion when your ships are stuck at anchor. [Freight Waves]