Maersk’s forecast may signal a turning point for global trade as it expects global container demand to decline between 2% and 4% across 2022, even as it reports another quarter of strong earnings 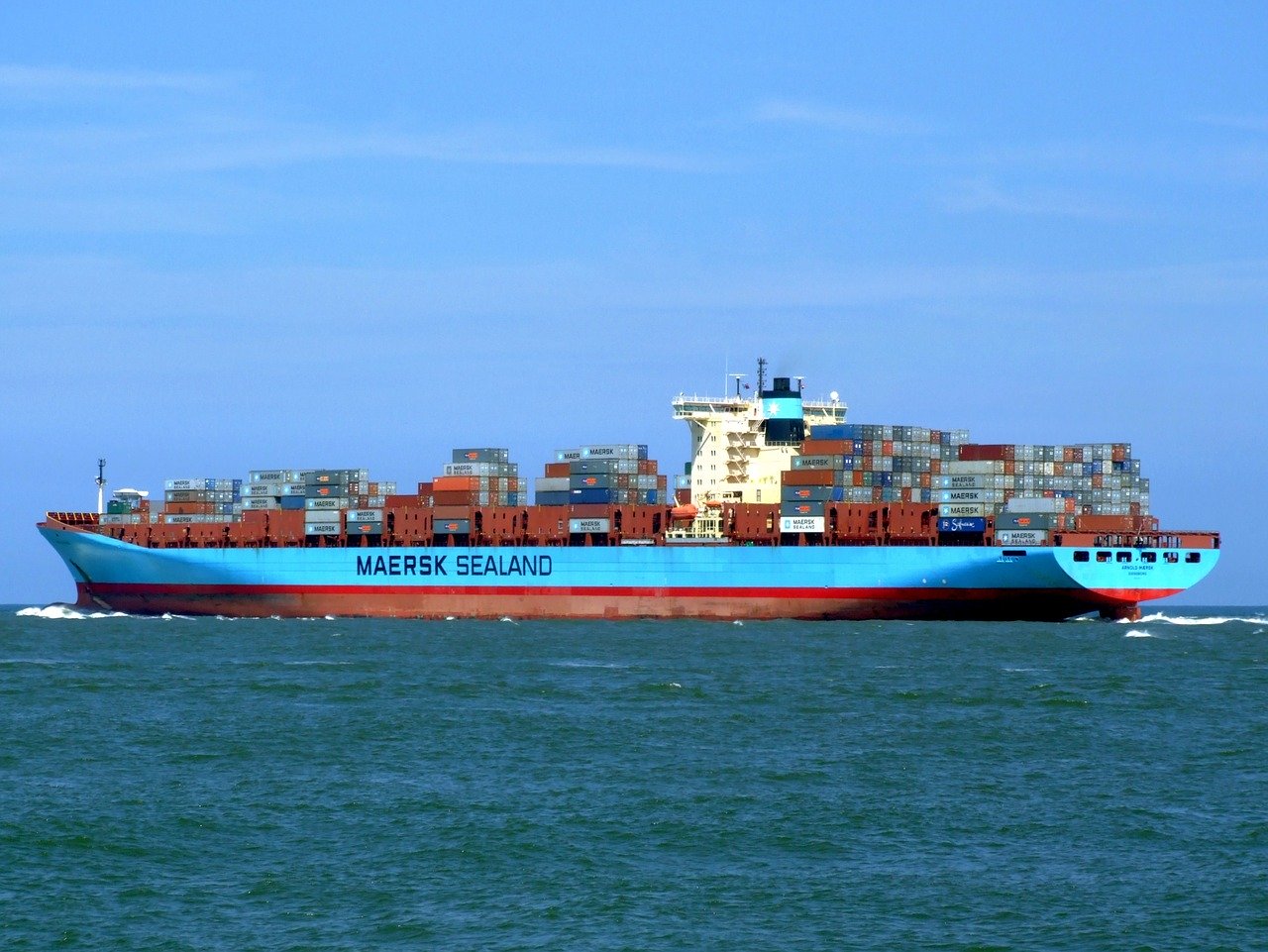 It said in results that it estimated that global container volumes had already fallen -3% year-on-year in Q3 as the company picked up the early signs of easing demand in the global economy. The projection is down on initial expectations from the company of very similar volumes being shipped this year compared to last.

The overarching demand picture was driving lower freight and charter rates, and Maersk also said that they are seeing bottlenecks in shipping diminish, which should further reduce congestion and high rates on certain routes.

Søren Skou, CEO of A.P. Moller – Maersk, warned that “there are plenty of dark clouds on the horizon,” most notably, “the war in Ukraine, an energy crisis in Europe, high inflation, and a looming global recession.”

He said that “it is clear that freight rates have peaked and started to normalize during the quarter, driven by both decreasing demand and easing of supply chain congestion. As anticipated all year, earnings in ocean will come down in the coming periods.”

The company did note strong growth in its logistics business, which it hopes will insulate it from reductions in ocean freight rates. In this sector, revenue grew 60% to $4.2 billion for the third quarter.

Overall guidance for the full year was for an underlying EBITDA of approximately $37.0bn.