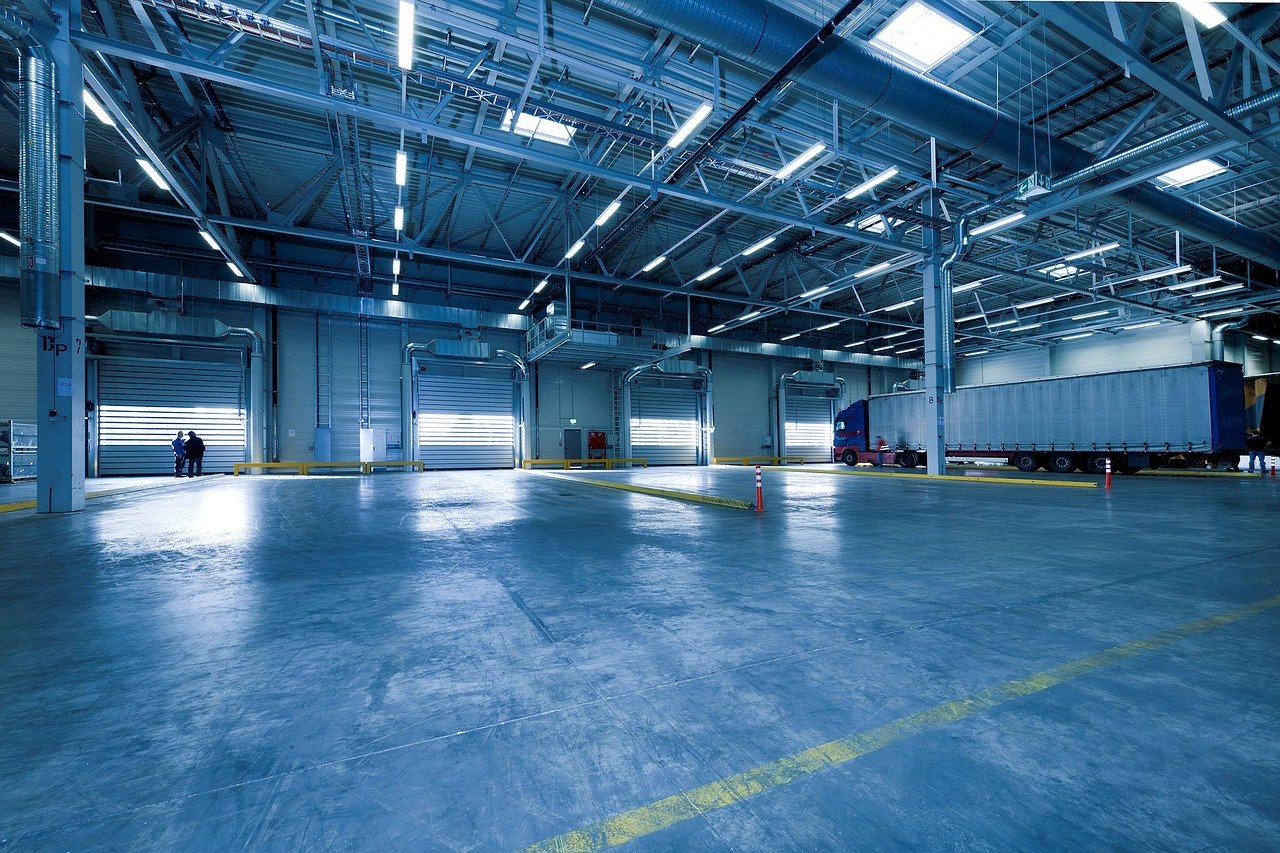 Amazon open another flurry of new warehouses and fulfilment centres

However, in Basingstoke, a UK local council has blocked plans to reportedly build the largest Amazon warehouse in the country. The plans were to build a 58,000 sq m logistics warehouse near Junction 7 of the M3, but have been blocked due to the destruction it would bring to local biodiversity.

Warehouse 21 will be used by a wide range of the Port’s 3PL customers. The warehouse is equipped with electric vehicles to power all internal materials handling, powered through renewable sources.

As part of Tyne 2050, the Port’s transformation strategy, more than £2 million has already been invested into new clean energy assets and logistics facilities.

Lineage Logistics have announced the opening of its newest fully automated facility, located near the Port of Virginia’s Virginia International Gateway, which offers an integrated network of highways, air, rail and sea services.

The cold-storage warehouse is the newest of 22 fully automated facilities Lineage operates nationwide. It stands at just under 170,000 sq ft.

E-commerce fulfilment and technology solution provider ShipMonk have announced international expansion with the acquisition of a fulfilment centre based in Tecate, Mexico. This is ShipMonk’s first warehouse facility outside of the US.

To accommodate the needs of more customers, Bailey’s Moving & Storage have opened a new warehouse in Salt Lake City, Utah. This opened on October 18.

HGR Industrial Surplus are opening a new warehouse in Fort Worth, Texas, to provide faster transport for customers in the South.

Stord, a cloud supply chain provider, have announced the opening of a new warehouse in Las Vegas. The warehouse is 177,238 sq ft and will serve Stord customers in the Southwest and across Northern California.

The warehouse will be Stord’s fourth first-party facility, with the three others located in Atlanta, GA, North Haven, CT and Reno, NV.

Weber Inc. have announced the opening of its European-based manufacturing and distribution hub, located in Zabrze, Poland.

The centre is the company’s first manufacturing facility outside the United States. It is approximately 50,000 sq m and opened on October 8.

Shipfusion have announced a new expansion of their e-commerce company with a 246,000 sq ft fulfilment warehouse, with 30,000 sq ft of temperature-controlled storage.

The warehouse is strategically located within 5 miles of FedEx, UPS and USPS sorting facilities, and allows for 1-day ground shipping to the greater Los Angeles area.

Kroger have announced that it is expanding with new fulfilment centres powered by the Ocado Group. This is part of its mission to double their digital sales by the end of 2023.

The new warehouses include a new customer fulfilment centre in the Northeast, two in California, and two in South Florida.

Walmart have announced plans to build a new, high tech distribution centre for fresh and frozen groceries in Spartanburg County, South Carolina. The warehouse is set to open in 2024, and will stand at 720,000 sq ft.

KKR, a leading global investment firm have announced acquisition of a 226,000 sq ft distribution warehouse in the Papago industrial park, located in the Southwest Valley of Phoenix, Arizona.

The property has been recently renovated and is situated in close proximity to Highway 202 and the I-17.

GS Foods Group have opened operations in Wright City, Missouri. The new distribution facility will delivery products to the school districts throughout the state.

Radial, a bpost group company, have announced the opening of its newest fulfilment centre in North East, Maryland. It stands at 716,490 sq ft.

GTIS Partners, a real estate private equity firm based in New York City, have announced the completion of the acquisition of $248 million in real estate assets in the metropolitan area of São Paulo.

New Whole Foods distribution centre could be coming to Texas

Britain could run out of warehouse space within a year

Property agent Cushman & Wakefield have said that the UK could run out of warehouse space within a year, fue to supply chain disruption and the boom in online shopping.

They say available warehouse space in the UK has fallen below 50m sq ft, which is the lowest since Cushman started tracking the sector over a decade ago.

This is roughly the same amount of space already taken up by businesses in the first nine months of this year, said Cushman.

Ultra fast grocery delivery firm Getir has snapped up three warehouses on the six-unit 110,925 sq ft Waltham X warehouse scheme developed by Railpen and Wrenbridge in Waltham Cross, London. These are in the hopes of fulfilling the company’s promise of delivering groceries to customers within 10 minutes of ordering.