India’s future on the global stage

India has huge potential for companies looking to reshore, but still needs reform to take it to next level says report 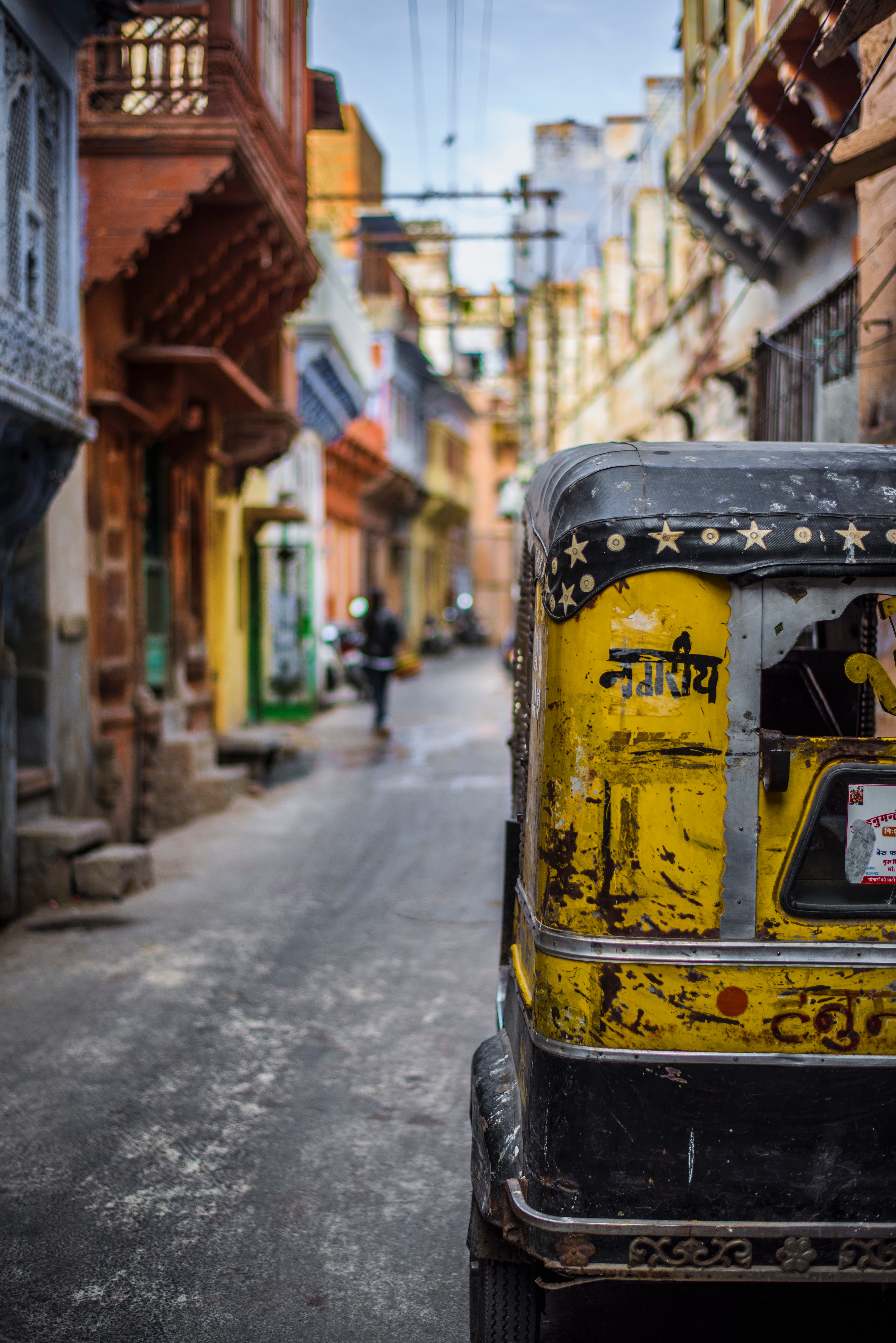 A report jointly written by global consulting firm Kearney and the World Economic Forum (WEF) says that India has the opportunity to play a key role in reshaping supply chains in the post-pandemic world. The country could also contribute more than $500bn annually to the global economy by 2030.

India can capitalise on three key assets to achieve this shift:

The white paper suggests five ways in which India can realise its potential via manufacturing:

In an interview with the Economic Times, Kearney Partner Viswanathan Rajendran discussed the key obstacles India faces. Rajendran said that only 10% of the $31bn that shifted from China to other Asian Low-Cost Countries (LCC) moved to India in 2019, with Vietnam benefitting the most, but he believes that the COVID-19 pandemic could help accelerate this trend towards India.

India is already strong in pharma, speciality chemicals, agrochemicals, gems and jewellery. In sectors such as mobile phones, electronics, technical textiles, Production-Linked Incentive (PLI) schemes are now creating advantageous positions. In terms of structural issues such as compliance costs, infrastructure and regulation, issues still need to be resolved if India is to emerge as fully competitive on the global stage in areas such as apparel, defence and industrial equipment. In sectors such as green technologies and new mobility India could maximise an early mover advantage.

In terms of ease of doing business, Rajendran notes that India has jumped from 130th to 63rd position in the World Bank’s Ease of Doing Business Index, being one of the top ten improvers for three consecutive years. It has improved dramatically in four of the index’s 10 parameters – dealing with construction permits, resolving insolvency, trading across borders and electricity supply.

However, there is still significant work to be done. The country’s compliance framework needs simplifying. At ground level, there needs to be an attitude change particularly with regard to last-mile inspections and on-the-ground approvals.

Among MSMEs in India, micro firms account for over 99% of the total but have failed to grow into smaller and medium-sized firms over time. Rajendran says that India needs global magnitude to compete. It currently only has seven large global-scale companies listed on the Fortune 500. This is despite having the sixth largest manufacturing output in the world. Accordingly, the country needs to focus on developing large companies, perhaps with focused government support.

The government does currently provide significant support for the MSME sector, but the country now needs a dedicated focus on supporting its large corporations. The PLI scheme is indicative of this move, with notable successes in the mobile phone manufacturing sector.