Gas and electricity once accounted for less than €50 per vehicle produced, but the bill now ranges from €687 to €773 per vehicle 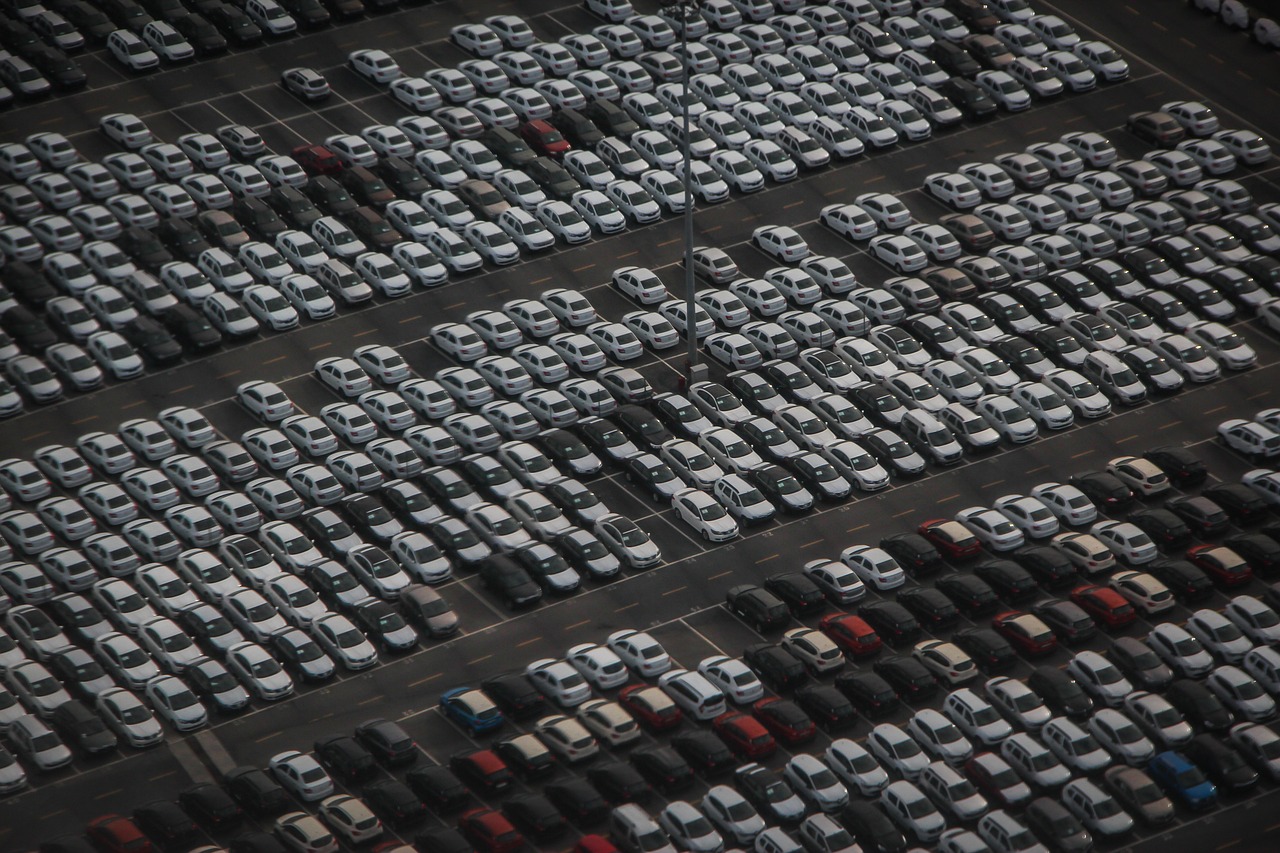 Image by Niek Verlaan from Pixabay

Soaring energy costs are hitting European car manufacturers and could result in losses of more than 1 million units per quarter from Q4 2022 to the end of 2023, according to forecasts by S&P Global Mobility and S&P Commodity Insights.

Initial production estimates in the 4–4.5-million-unit range per quarter, which would have represented limited growth, could now fall down to as low as 2.75–3 million units per quarter in their opinion.

S&P has reached this conclusion as a result of the existing shortages in many key components, combining with the energy crunch caused by the Ukraine war worsening as a result of a forecasted cold, wet winter.

S&P Global Mobility noted in a release that they expect, “Significant supply chain disruption from November through spring. We also anticipate disruption of the traditional just-in-time supply model due to some suppliers implementing a schedule of working fractional-months on a 24/7 setup – which can be more energy-efficient than traditional weekly shifts due to the latter's higher start-up and shut-down energy costs.”

They also warn of this not being a purely regional crisis, with automotive exports from Europe to rest of the world already affected and potentially could be cut even further.

"Pressure on the automotive supply chain will be intense, especially the more one moves upstream from vehicle manufacturing," said Edwin Pope, Principal Analyst, Materials & Lightweighting at S&P Global Mobility. "As you go further upstream, the sheltering the OEM provides becomes less," Pope said. "Additionally, smaller companies in Tiers 2 and 3 of the supply chain are likely to neither have the resources nor the operational sophistication required for hedging instruments, forward contracts and the like."

"Upstream supplier parts production constraints could impact OEM volumes. As a result, we see a risk of OEMs halting shipments of completed vehicles due to shortages of single components, which are not necessarily coupled to country-level energy policies."

However, it is worth noting that thus far European gas inventories are high and mild temperatures across the continent have delayed the heating season, resulting in much lower demand than normal. There has also been strong wind generation in September and October 2022. This has meant falling gas prices and reduced pressure on European firms. There is therefore a chance that Europe could avoid the worst effects of Russia’s gas restrictions this winter.