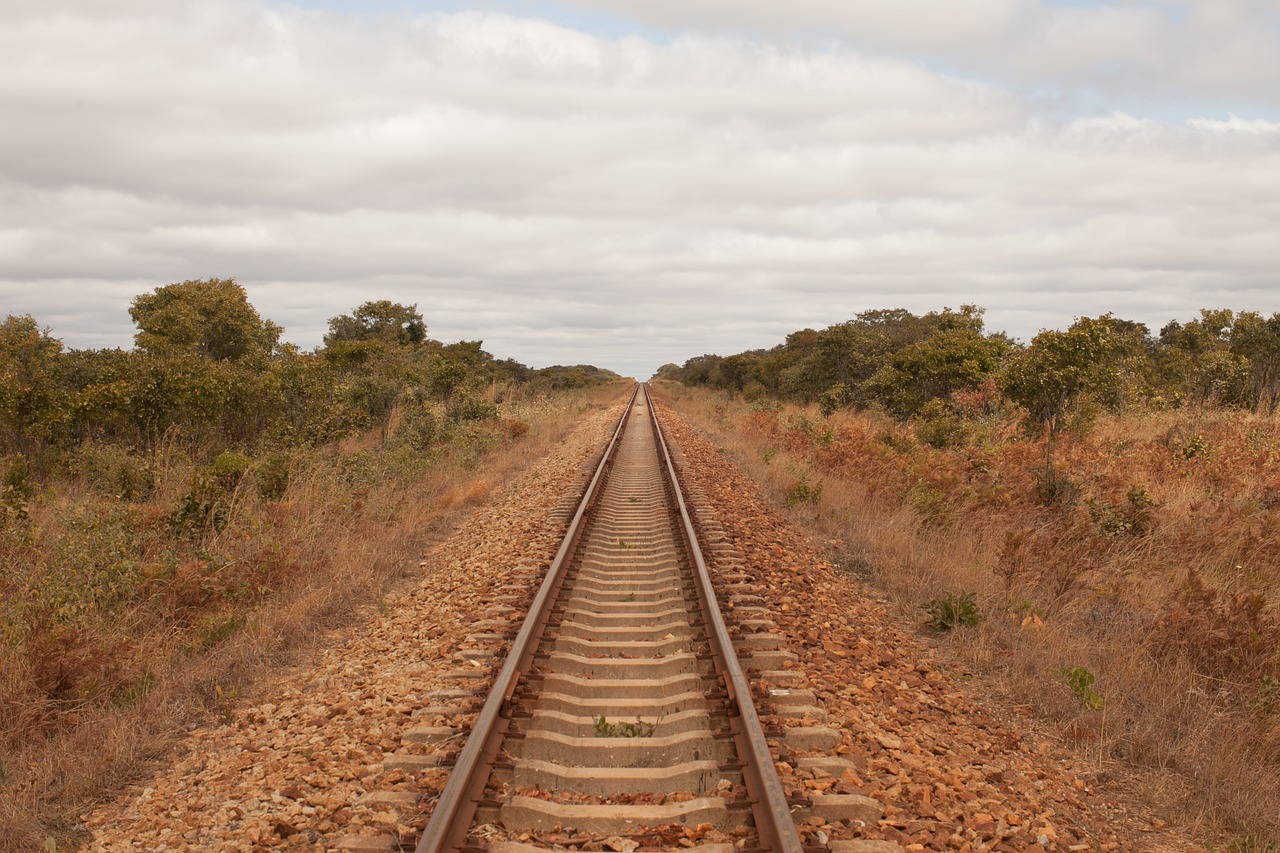 Image by Luisao Pepe from Pixabay

Africa is continuing to expand its network of ‘dry ports’ to counter the problems of harbour congestion.

‘Dry ports’ are inland container terminals, connected to a near or distant seaport by road and rail. They can avoid issues surrounding corrupt harbour officials or the lack of space at older port facilities.

These are appearing in countries including Rwanda, Uganda, the Democratic Republic of Congo and Burundi.

Dry port networks aim to speed up the flow of cargo between the sea and land, and improve the logistics situation for landlocked countries.

There are now more than 40 dry ports and inland container depots in Africa – more than any other continent in the world.

In April 2022 Cameroon announced a 1.3 billion franc investment in a dry port in Ngaoundere, in the north of the country. Once completed, a second dry port will be constructed in Garoua, further north.

In Nigeria, the Dala dry port in the north of the country has been unveiled and will soon be operational. African infrastructure is being changed dramatically by these dry ports. The country has plans for a further six dry ports across its territory.