Diesel supply problems continue on both sides of Atlantic

Diesel reserves in the North-eastern US lowest since 1951 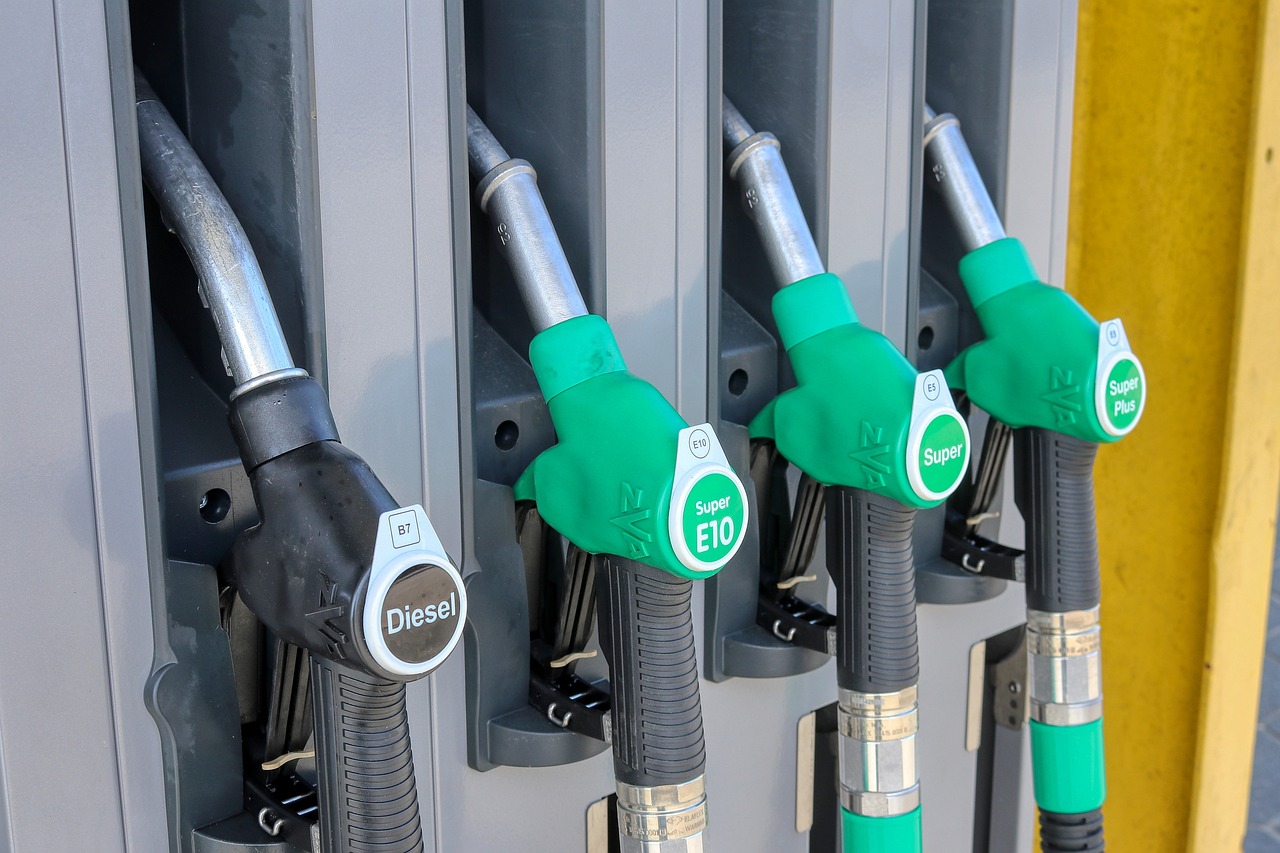 Image by Alexander Fox from Pixabay

As economies recovered from COVID-19, diesel demand rose and that has now cut into supplies, creating a looming imbalance worsened by changes to fuel supply networks and temporary shocks.

Principally these lie in the closure of US refineries, pandemic-related delays to the start up of new refining capacity globally, refinery strikes in France, and a European Union ban on the purchase of Russian crude oil, set to start on 5 December, and of Russian diesel from 5 February 2023.

Diesel inventories in the New York, New England markets in the US are down by more than 50% since last year and are at their lowest level since 1990.

The North-eastern region of the US is showing the greatest diesel shortfall, and reserves for diesel at this time of year are the lowest since 1951.

As winter approaches there could well be intense competition between the North-eastern states and Europe for supplies.

Adding to concerns, a two-week strike at the port of Liverpool in the UK is creating congestion at German and Dutch ports as trade moves away from Liverpool.

Furthermore, the record-low water levels along the Mississippi are pushing freight onto trucks and rail.

In the event that the US is hit by significant rail strikes, with deals being negotiated currently, then stocks could fall even further, precipitating crisis in the trucking industry.