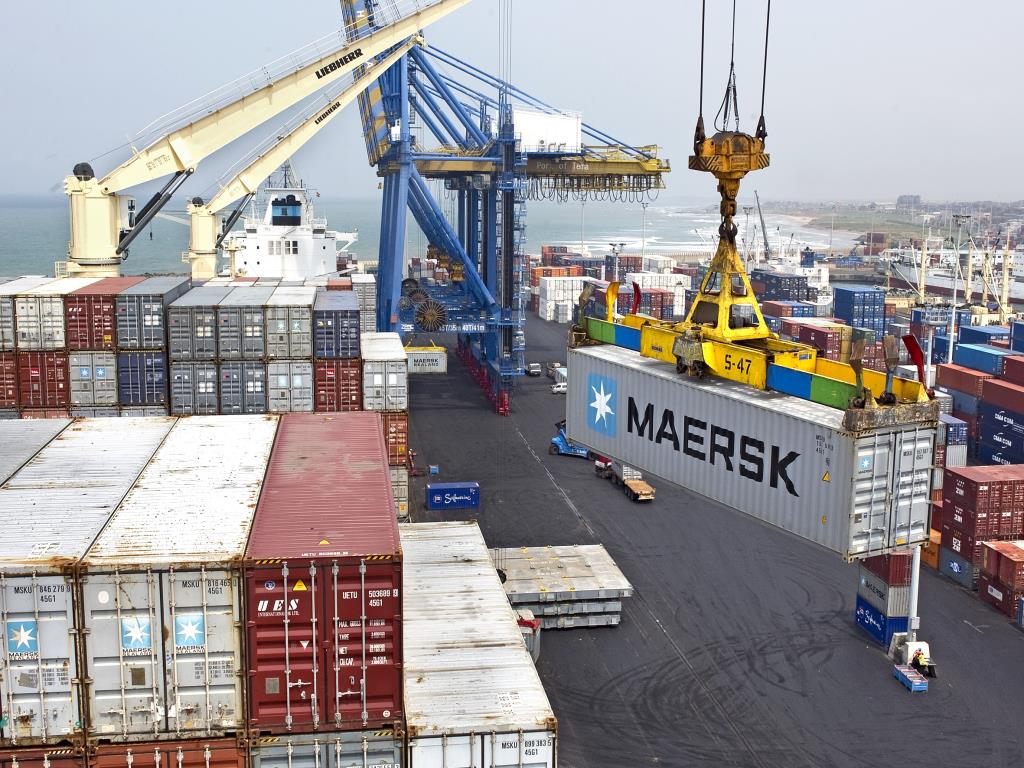 Salt Lake City-headquartered Visible Supply Chain Management’s (Visible SCM) e-commerce network will reportedly enable Maersk customers to deliver goods to 75% of the US population within 24 hours and to reach 85% of the US geography within a two-day delivery window.

B2C Europe Holding B.V. (B2C Europe), based in the Netherlands, focuses on parcel delivery services for retailers and brands, as well as for logistics carriers, with a specific focus on cross-border deliveries.

The combined enterprise value of the deals was noted to be $924 million, with the vast majority of that - $838 million – going towards Visible SCM.

Visible SCM said in a release that it currently handles 200,000 orders a day and 200 million parcels annually. The acquisition will complement Maersk’s current North American presence. The transaction was successfully closed on 2 August 2021.

B2C Europe offers Maersk the ability to provide last-mile rates on Europe-wide basis via the former’s platform, which also tracks deliveries. It operates a multi-carrier platform into all European countries via its carrier network. With definitive transaction agreements signed on 5 August, the deal is expected to close in Q4 2021, subject to regulatory approvals.

A big move towards B2C

Both acquisitions are part of a transition by Maersk into e-commerce fulfilment and logistics support services, as it looks to become an integrated supply chain player.  Maersk will hope that the deals will improve its geographical coverage and ability to provide fulfilment services in the e-commerce sector and particularly the ever-challenging last mile.

Maersk plans to build an “asset-light, global business focused on two core capabilities: B2C Fulfilment and B2C Delivery based on a strong and flexible E-commerce technology backbone,” according to Aymeric Chandavoine, Maersk’s global head of logistics and services.

Chandavoine says the company plans to build the ‘factory-to-sofa cycle’ which will define its B2C supply chain success” as it continues to develop fulfilment and delivery services in the world’s three largest e-commerce regions - Europe, North America and Asia.

Maersk said it expect the cumulative synergies for both transactions to generate an EBITDA value of US$40m by 2023.