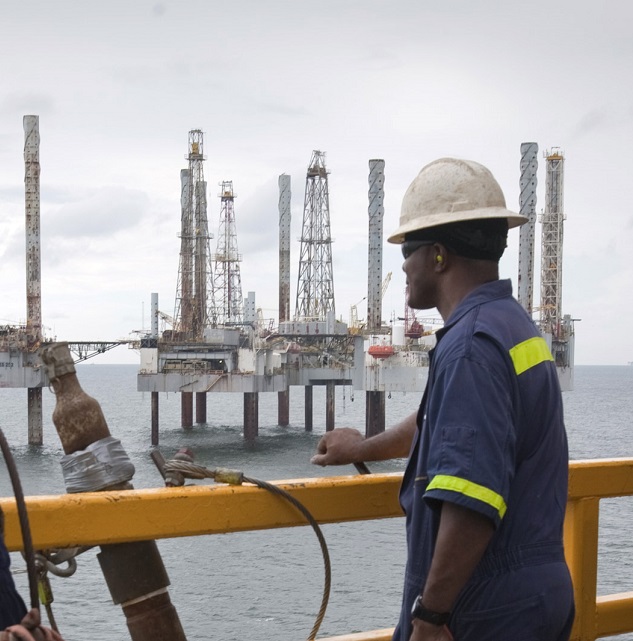 The Biden administration has identified two offshore wind lease areas in Texas and Louisiana waters, a key step towards offshore wind construction in the Gulf of Mexico.

President Biden has set a target of 30 GW of offshore wind by 2030 and activity is spreading from the East Coast to southern and western coasts. The Interior Department plans to hold up to seven offshore wind lease auctions in 2022-2025, including new regions in the Gulf of Mexico, Central Atlantic and the West Coast.

In February, the state of Louisiana set a target of 5 GW of offshore wind capacity by 2035 in its first ever Climate Action Plan to reach net zero by 2050. Louisiana's industrial sector is responsible for two thirds of the state's carbon emissions and rising renewable energy capacity will help companies switch from fossil fuel energy supplies to clean electricity and green hydrogen, the office of Governor Jon Bel Edwards said. Louisiana will implement a Renewable and Clean Portfolio Standard (RCPS) that requires utilities to supply at least 80% from renewables by 2035, it said.

The Gulf of Mexico's unique wind and sea conditions will require adaptations to turbine design and operation but developers can leverage existing oil and gas infrastructure and global offshore wind savings, experts said.

“Indications are that cost may be approaching competitiveness without subsidies by 2030,” a BOEM spokesperson said.

President Joe Biden vowed to take executive action to reduce climate emissions after Democratic Senator Joe Manchin withdrew crucial support for climate legislation Democrats had hoped to pass before the summer recess. Manchin's support was critical for passage of the legislation in the evenly divided Senate as it lacked any Republican backing.

"If the Senate will not move to tackle the climate crisis and strengthen our domestic clean energy industry, I will take strong executive action to meet this moment," Biden said in a statement July 15. "My actions will create jobs, improve our energy security, bolster domestic manufacturing and supply chains, protect us from oil and gas price hikes in the future, and address climate change."

Bullish wholesale prices and, in some cases, less competition than expected in government power auctions, is reducing the volume of corporate PPAs available and increasing prices, LevelTen said.

For example, UK wind prices hiked 24% last quarter and this may be due to recent government auctions limiting the supply of corporate PPA contracts, it said.

Wind prices in the Southwest Power Pool (SPP) climbed 16% last quarter to around $32/MWh and are up 42% on a year ago.

The SPP network spans 14 states from Montana to Louisiana. A lack of transmission capacity in the SPP region is prompting wind curtailments and preventing developers from deploying new capacity, LevelTen said.

“The issues in SPP underscore a broader need across the U.S. for significant investments in transmission infrastructure that will allow renewables to be better utilized...[and] more economical," Rob Collier, VP of Energy Marketplace at LevelTen, said.

"We’re also seeing the impacts of the phasing out of [wind production tax credits] which developers must also account for in their PPA prices to meet internal rate of return hurdles,” he said.