US offshore developers warn of growing queue for approvals 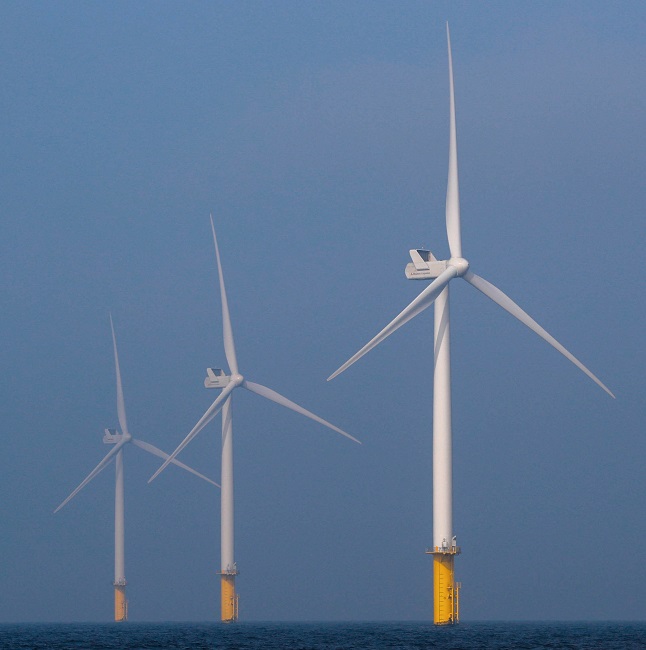 In January, President Biden issued an Executive Order to the Department of Interior to identify steps to fast-track renewable energy development on public territory.

The move came as the federal Bureau of Ocean Energy Management (BOEM) tackles a growing backlog of offshore wind proposals.

The US wind industry has set a target of 30 GW of offshore wind capacity by 2035 and construction will ramp up significantly from around 2025. In December, Congress agreed to implement a new 30% investment tax credit (ITC) for offshore wind farms, providing greater certainty for project investors and supply chain groups.

A Department of Interior (DOI) agency, BOEM issues offshore wind leases and assesses the environmental impact of project proposals. The agency is currently assessing the Construction and Operations Plans (COPs) for Vineyard Wind and South Fork - the first two large-scale projects - and is processing 11 other COPs in the pre-review phase. The first large-scale projects are helping BOEM flesh out its review process, and the agency recently strengthened intergovernmental task forces in 14 states to improve stakeholder communication and incorporate regional perspectives.

Reviews of the first projects are taking longer than planned, more leases are on the way, and offshore partners want more resources directed at the process.

The approval process for offshore wind COPs was expected to take around two years, but the first projects are taking longer.

The 800 MW Vineyard Wind project in Massachusetts is a joint venture of Iberdrola subsidiary Avangrid and Copenhagen Infrastructure Partners. BOEM formally began the review of the COP in March 2018 and Vineyard Wind expects to complete the process this year. The 132 MW South Fork project in New York is co-owned by Danish offshore giant Orsted and regional utility Eversource. BOEM started the formal review of the project in June 2018.

The review process was temporarily paused after the developer updated lease boundaries and turbine layout in the COP to address navigational issues raised by the commercial fishing industry, BOEM said on its website. The project partners also reassigned the lease to a new entity.

Offshore developers hope the regulatory learnings from these projects can quicken approvals for subsequent projects. Local site conditions and stakeholder concerns differ between projects, but analysis of certain aspects such as seabed conditions, environmental habitats and shipping access can be applied to similar projects.

Dominion Energy submitted the COP for its 2.6 GW Coastal Virginia project in December and hopes to complete the COP approval in around two years. The project is the first large-scale offshore wind farm proposed in Virginia but the developer has already worked with BOEM to permit a 12 MW pilot project in the area. Dominion recently completed construction of the pilot with Orsted and recently placed the first order for a US wind turbine installation vessel (WTIV). The pilot permitting process was a learning experience for both Dominion and BOEM, Jeremy Slayton, spokesman for Dominion Energy, said.

The DOI or other federal departments could temporarily loan experienced technical personnel to BOEM to address the backlog of projects, Slayton said.

Better coordination between different federal departments and agencies contributing to the EIS would also speed up the process, he added. Work is replicated as these bodies also issue their own permits.

“For example, as BOEM reviews the COPs and begins the environmental review process, there should be routine coordination sessions with the Department of Commerce, the Department of Transportation (Coast Guard), etc,” he said.

The BOEM needs resources as the backlog is building and more leases will be issued, Laura Morton, Senior Director of Policy and Regulatory Affairs for Offshore Wind at the American Clean Power Association (ACP), said.

BOEM said it will "continue to analyse current and previous projects, and incorporate changes when necessary to improve environmental reviews and permitting processes."