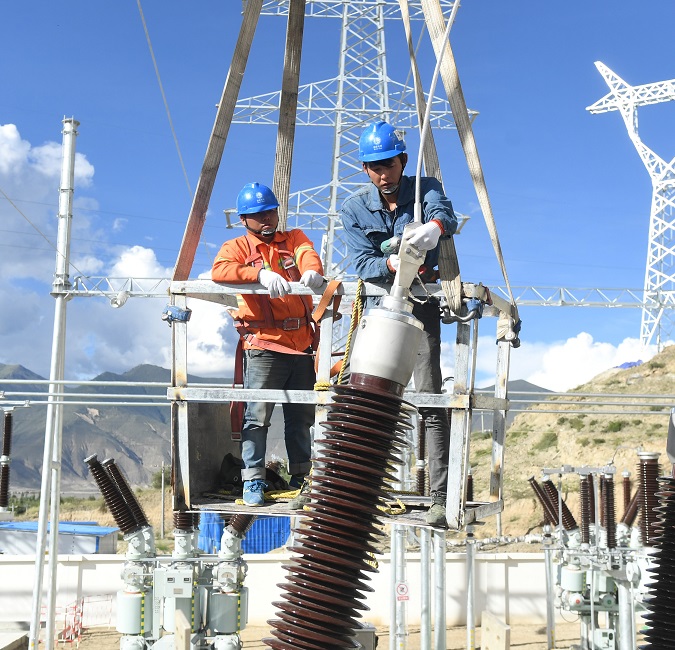 There is a "critical need" for onshore grid upgrades to avoid congestion and send power to the large load centres, Seth Kaplan, Director of Government and Regulatory Affairs at Ocean Winds, a wind power developer jointly owned by EDP Renewables and Engie, told Reuters Events.

Ocean Winds is developing 2 GW of offshore wind capacity in Massachusetts with partner Shell and 1.7 GW of capacity in the New York Bight.

The first offshore wind farms are being developed with radial links that connect directly to shore and developers must enter the onshore grid interconnection queue and take responsibility for grid upgrades. For future projects, grid operators and power authorities are planning coordinated grid work.

Paradise gave the example of the Narrows tidal strait between Staten Island and Brooklyn in New York City, where land availability is limited. Four grid cables of 2 GW each could be connected, but two spaces are already occupied by 800 MW radial links, he said.

PJM is making the most progress in this area, conducting an offshore wind transmission study last year and rolling out a new State Agreement Approach to plan transmission based on state renewable energy objectives such as offshore wind targets. The PJM network is the largest in the country, spanning 13 states across eastern U.S. Grid operators are best placed to find the most ideal locations for grid connection and large-scale work across the grid can offer economies of scale and require less resources than individual interconnection requests.

Transmission operators could further aid developers by analysing how much headroom exists at various possible points of interconnection and the lowest cost options for additional connection capacity, said Pfeifenberger. Grid capacity could be shared with off-line fossil fuel plants located near the coast, he added.

"Right now generators have to guess where the lowest-cost interconnection points to PJM’s grid may be.  That’s very hard to figure out for generators," he said.

Offshore wind developers are also set to benefit from a transfer of interconnection responsibility in PJM that is currently being trialled by New Jersey.

Under PJM's new State Agreement Approach, states propose transmission upgrades that support public policy objectives. PJM analyses the most cost-efficient solution and the state authorities decide whether to pay the costs associated with the upfront planning and build out of transmission. States would then be able to assign interconnection rights to generators, saving developers from making time-consuming interconnection applications on a project-by-project basis.

The Department of Energy (DOE) is allocating funds to grid upgrades from Biden's $1 trillion Bipartisan Infrastructure bill and last year the Federal Energy Regulatory Commission (FERC) launched market consultations on improvements to regulation on transmission planning and generator connection that will take into account rising renewable energy capacity and future generation needs. The FERC invited comments on grid connection challenges and costs and will study whether transmission planning should be proactive. The commission is yet to say when it will publish its final ruling.

The consultation shows FERC is “hopefully stepping away from the narrow allocation of costs to [project] developers," Kaplan said.