PJM's interconnection reforms should accelerate wind and solar build in the long term but ambitious short-term approval rates will depend on the grid operator’s resources and new applications have fallen, industry experts told Reuters Events. 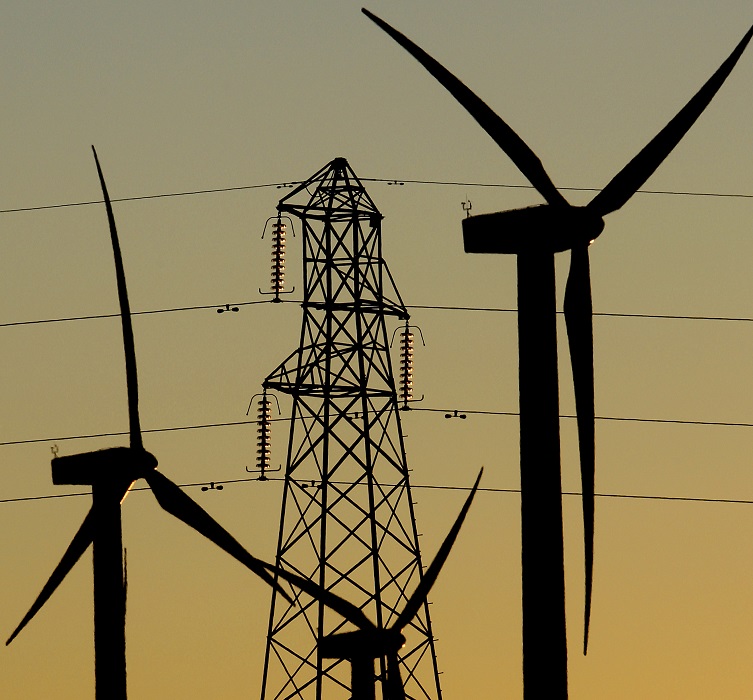 PJM's new interconnection reforms, approved by the Federal Energy Regulatory Commission (FERC) in November, are set to reduce the delays that are hampering wind and solar developers.

The aim is to clear the 250 GW of projects in the PJM interconnection queue, of which 95% are either solar, wind, battery or hybrid, by 2026. The PJM network is the largest in the U.S., spanning 13 states in central and eastern regions. The reforms, unveiled by PJM in February 2022, include a first-ready, first-served cluster study process to reduce the number of speculative projects that are delaying approvals. New requests submitted since October 2021 will be reviewed under the new rules from 2026. During a transition phase, PJM will expedite approval of projects that require network upgrades costing up to $5 million, according to FERC approval documents.

The transition phase is expected to start in the second quarter of 2023, PJM's press office told Reuters Events.

"PJM will continue to fast-track the most-ready projects and clear other projects with the goal of having the backlog cleared and new projects being reviewed under the new rules in 2026," the operator said.

The reforms should help speed up approvals and reduce costs incurred by developers due to project delays, according to Joseph Rand, Senior Scientific Engineering Associate in the Electricity Markets and Policy Group at Lawrence Berkeley National Laboratory.

However, there is uncertainty over whether PJM can hit the processing targets set out in the reforms and some developers are diversifying into other markets while the queue is cleared.

Across the U.S., grid operators have been inundated with solar and wind applications due to rising state targets and increasing demand from corporate customers. Tax credits in President Biden's Inflation Reduction Act look set to further boost activity but grid connection delays continue to curb growth.

Under PJM's application process for new projects, developers will need to provide evidence of site control at more stages of the interconnection study process and make a "readiness deposit" of $4,000/MW, equating to $2 million for a 500 MW project.

The deposit is a "cost escalator" and "forces developers to manage their resources in such a way that they only put forward the most serious projects," Nick Cohen, CEO of developer Doral Renewables, said. The deposit value is in line with those charged by other operators, he noted.

Less projects in the queue and a greater representation of "serious" applications will make it easier for developers to do their due diligence upfront and understand the impact of their projects in the grid system before they file their application, Cohen said. Many developers have submitted multiple projects but only secured finance for one or two, draining PJM resources on less viable projects.

Doral has prepared for the changes over the years and has some projects well-placed in PJM's queue, Cohen said.

However, there is uncertainty over whether PJM can meet its schedule in the transition phase and trigger the procurement and construction of projects, Tony Lopez-Lopez, Senior Interconnection Advisor at Doral, warned.

"We still have the issue of available resources [at PJM] and the size of the queues, which are significant," he said.

PJM has said it would continue to increase staff count through 2023. According to the FERC's approval document, PJM has been expanding its interconnection team, training new employees and outside consultants to address the backlog. Since January 2021, the operator has increased its contractor staff count by 25%, it said.

"We don't think the reforms proposed are going to substantially change and reduce these," he said. "It won't have a big impact on costs aside from reducing the delays."

The project approval rate targeted by PJM would be faster than that seen in other regions and could transform PJM's grid capacity, Joachim Seel, Senior Scientific Engineering Associate at the Electricity Markets and Policy Department at the Lawrence Berkeley National Laboratory, said.

At the same time, PJM's reforms have impacted developers' strategies for new projects in the region. Doral has diversified into other regions with shorter queues, Cohen said.

"And for sure, I'd expect to see a lot of developers doing that as well because if you want to build something before 2030, you need to go somewhere besides PJM," he said.

Indeed, the latest interconnection application data indicates developers have reduced their activity in PJM since the reforms were unveiled.

PJM told Reuters Events that new renewable energy applications fell by 41% in 2022 to 60 GW. Some 561 projects applications were filed last year, compared with 1,316 projects in 2021.