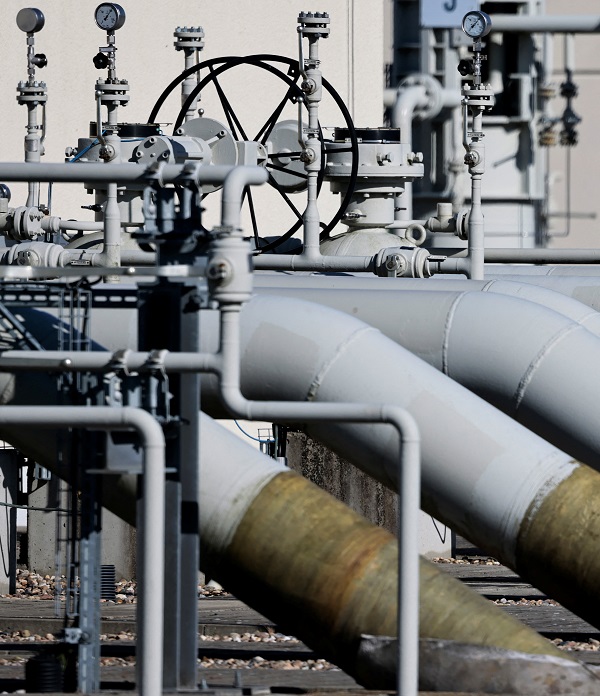 The European Union is planning to limit the profits from power generation in a package of measures to tackle soaring energy bills, according to draft documents from the European Commission seen by reporters.

Measures to be discussed by EU energy ministers on September 9 aim to separate power prices from the soaring cost of gas and ensure electricity prices reflect the lower cost of renewable energy, European Commission chief Ursula von der Leyen said. The measures could be in the form of a windfall tax on power generation profits or, according to the Financial Times, a cap on power prices from non-gas power producers.

Gas is often the marginal fuel in electricity markets, steering prices. The benchmark German annual power contract soared to over 1,000 euros/MWh ($1169/MWh) for the first time on August 29 as weather and maintenance-related shortages combined with bullish gas prices following Russia's invasion of Ukraine. Russia supplies around 40% of Europe's gas and the EU plans to cut Russian supplies by two thirds by the end of the year and end supplies by 2027. Wind farms that receive fixed revenues from long-term contracts or hedging instruments should not be subject to windfall taxes, industry group WindEurope warned.

The emergency measures should be "time-limited" and "need to ensure it still makes sense to invest in renewables," it said.

The EU measures could include a cap on the price of gas imported from Russia, according to reports. Russia said it plans to cut supplies via the Nord Stream one pipeline until western sanctions are lifted.

The EU also plans to introduce measures that shift power consumption away from peak demand periods, such as shifting industrial consumption to weekends and nights.

"The skyrocketing electricity prices are now exposing the limitations of our current market design...It was developed for different circumstances," von der Leyen said on August 29.

Liz Truss took over as British Prime Minister on September 6 and will immediately finalise a package to tackle soaring energy prices.

The plan is set to involve lowering the national cap on household energy bills alongside separate measures to protect businesses from rocketing gas and electricity prices, Reuters reported.

The household support is set to be unveiled on September 8. Without action, the regulated household energy price cap would rise 80% next month, taking the average annual bill to 3,549 pounds ($4,081), with a further leap expected for January. European Union countries have accelerated offshore wind targets following Russia's invasion of Ukraine. Russia supplies around 40% of Europe's gas and the EU plans to cut Russian supplies by two thirds by the end of the year and end supplies by 2027.

There is currently 2.8 GW of offshore wind capacity installed in the Baltic Sea and the 400,000 square kilometre area could potentially host as much as 93 GW, based on a report by the European Commission (EC).

In 2020, the same countries agreed to accelerate offshore wind capacity by improving power transmission and supply chain infrastructure around the Baltic Sea.