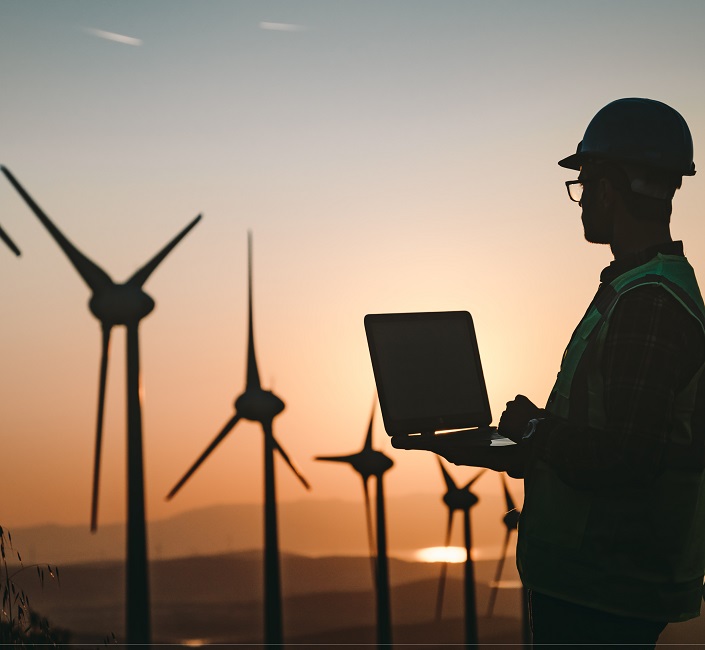 Falling wind power costs and the steady erosion of subsidies have sparked a wave of innovations aimed at driving down O&M costs. Many large U.S. wind operators have brought O&M activities in house or forged closer ties with suppliers, and some companies are now considering profit-sharing incentives between turbine manufacturers and asset owners.

U.S. federal and state authorities are also placing an increasing focus on grid stability which will require more flexibility and predictability from wind farm operators. This focus on reliability alongside the planned removal of Production Tax Credits (PTCs) for new projects by 2020 will require wind farms to become more integrated with wholesale markets and grid services.

Wind operators are preparing for the post-subsidy era by re-evaluating O&M spending against asset values and new metrics.

“The relationship is moving away from the stick towards the carrot, where both parties can benefit from increased operational performance,” he said.

“This could manifest into either additional cash bonuses to be redistributed as dividends to shareholders, or seen as additional capital set aside for times when revenue is at risk from lower production,” he said.

OEMs currently hold around 60% of the global onshore wind O&M market, according to some industry estimates.

Until a few years ago, OEMs were the dominant force in O&M, but independent service providers (ISPs) entered the market with innovative software and bespoke solutions which led to greater cost competition and a wider range of products.

Another trend has been for large utilities, particularly in the U.S., to perform O&M in-house to leverage business synergies and economies of scale. Around 80% of large U.S. wind operators have taken this approach, Kelly Dallas, director of asset management at ISP Wind Prospect Operations, told Wind Energy Update earlier this year.

Switching to self-performance of wind O&M at end of warranty can cut costs by between 25% and 35% and allow operators to make more design improvements to increase unit reliability, Jeff Wehner, VP Renewable Operations, Duke Energy, said in 2016.

“Right now, we are building in extra costs this year and some next year, and we'll see a substantial return on that over the coming two to three, four, five years. It'll take about five years,” Michael Garland, CEO of Pattern Energy, said on a quarterly earnings call in August.

Intense market competition has spurred OEMs to offer a wider choice of service contracts and extended contract lengths, from between three and five years to over 15 years in some cases, to lock in future sales and retain O&M market share. 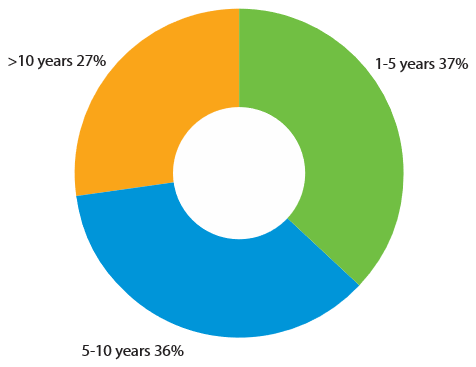 Wind turbine technology is also becoming increasingly complex, using the latest digital systems and sensor technology to benefit from data analytics advances and requiring specialist O&M expertise. OEMs also benefit from large data pools on their technology, not all of which is made available to operators and ISPs.

The operator uses a range of relationships, from self-performance through to mixed or hybrid teams performing similar tasks at different stages and joint teams performing separated tasks, he said. A mixed team may see the OEM take the lead during the warranty period while a hybrid team might see E.ON taking the lead post-warranty.

Other operators are forming ties with suppliers. In November 2016, Duke Energy and Siemens agreed to collaborate to supply O&M services for multiple brands to the U.S. wind sector.

"There is an emerging mismatch between availability and profitability which are not really in the owner's interests...We have to look at the evolution of the revenues over time and see how we can maximize these projects," he said.

Wind power revenues can drop by a third following the removal of the PTC and many of these wind farms are also outside the window for acquiring a fresh PPA, Woodson noted.

"By the end of 2017 we are going to have 20 GW of projects which no longer have any PTC values, most of which are facing extremely low power prices. It's going to continue to be a big challenge for all of us," he said.

"For us, availability isn't really the right metric any more. We think there needs to be a greater risk-sharing approach now between service providers and owners," he said.