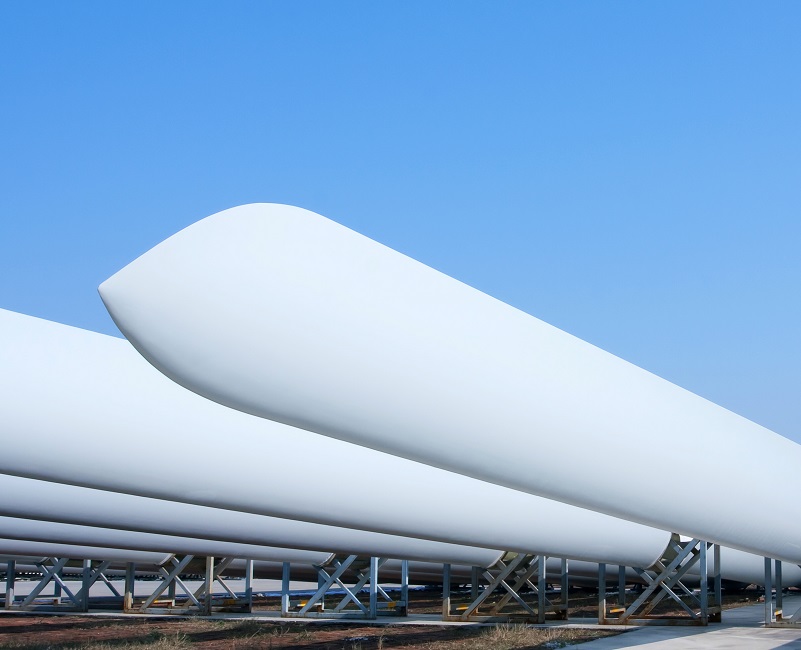 Vestas supplies 8.7 GW of turbines in 2016 to reclaim leading position

"Vestas returns to the top spot thanks to a strong push in the U.S. The Danish turbine manufacturer continues to pursue a global strategy with projects commissioned in 35 countries, more than any other turbine maker," BNEF said.

Vestas and GE were by far the largest turbine suppliers in the U.S. Vestas supplied 4.3 GW and GE supplied 4.4 GW, BNEF said.

Vestas was the largest turbine supplier in Europe with 3.7 GW of capacity. The Danish group also installed 0.8 GW in the Asia-Pacific region.

Spain's Gamesa was the fourth largest supplier globally in 2016, installing 3.7 GW of capacity. Germany's Siemens, which will soon merge with Gamesa, was in eighth place at 2.1 GW.

"This years’ ranking shows why 2016 was all about mergers in the turbine-maker sector,” said David Hostert, head of wind research for BNEF.

"The upcoming merger of Siemens Wind and Gamesa will allow the joined company to catch up and create a ‘big four’ group of dominant manufacturers. Staying at the front of this pack will require both significant size and a balanced presence in the right markets,” he said.

Gamesa and Siemens agreed to merge their wind businesses in June 2016 in a deal which will see Siemens shareholders hold a 59% stake and Gamesa shareholders 41%. The transaction is expected to close in the first quarter of this year.

The U.S. PJM grid system could accommodate 35 GW of offshore wind power without any need for energy storage and by performing certain upgrades to transmission lines, according to a study by scientists at the University of Delaware and Princeton University.

Going forward, improvements in wind forecasting could allow some 70 GW of offshore wind power to be connected to the network, according to the five-year study.

Researchers at Delaware and Princeton developed a computer model to simulate how power generators and the electric grid would respond to injections of five different offshore wind power capacities between 7 GW and 70 GW.

“The uncertainty of wind will require that we develop strategies to minimize the need for spinning reserve,” Warren Powell, professor and lead researcher at Princeton, said.

"Although we found that reserves were needed — 21% of the 70 GW wind capacity — there are a number of strategies that could be investigated to better handle the variability as wind grows in the future," he said.

The 4.6 MW project is being developed by Juhl Energy and will use two 2.3 MW wind turbines in conjunction with a 1 MW solar power converter.

Solar panels will be directly integrated into the wind turbine’s converter, so that the solar and wind systems share the same balance of plant.

This configuration will increase net capacity by 3 to 4% and raise annual energy production by up to 10%, according to GE. The solar system can provide summer peak energy and the wind system can supply winter peak energy, GE noted.

The plant is expected to start commercial operation in August 2017.

The global market for hybrid solar-wind projects could reach $1.5 billion by 2024, according to a report by Global Market Insights.