A new report by IHS Markit reveals massive improvements in wind operations and maintenance (O&M) efficiency but further innovations will be required to limit the impact of rising turbine ages. 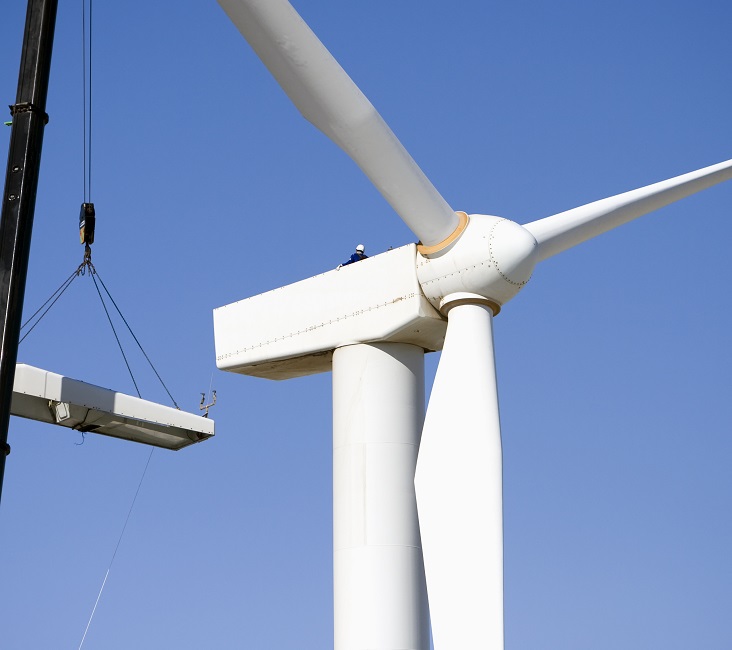 “There is no such spike for newer projects… operators have learnt from experience,” Siavelis said.

The size of the wind O&M market is expected to increase dramatically in the coming years and industry relationships are evolving.

U.S. wind farm owners are expected to spend over $40 billion on O&M over the next 10 years and suppliers such as Suzlon, Siemens Gamesa, MHI and Vestas are increasingly moving into the third-party servicing market, IHS said in its report.

The number of utility-scale wind turbines installed in the U.S. is forecast to rise from 50,000 currently to around 70,000 by 2030, by which time the average turbine age will be 14 years, IHS said in its report.

O&M costs are generally stable between three and twelve years of operation, with a pronounced spike between twelve and fourteen years as generators and gearboxes are replaced, Siavelis said. The IHS study found that a quarter of all turbine gearboxes needed replacing within ten years of operation.

The North American wind industry has moved out of its infancy and into a "sweet spot" which could offer many years of useful life with relatively low-cost O&M, Dan Barker, Managing Director - Service, Enercon Canada, said last month.

Speaking at the Wind O&M Canada 2017 conference, Barker warned decisions made at this point will impact the duration of this lower-cost period.

After the warranty period, O&M costs in 2015-2017 for projects maintained by the operators themselves were on average 19% lower than those maintained by OEMs or independent service providers, according to IHS' research.

Switching to self-performance of wind O&M at end of warranty can cut costs by between 25% and 35% and allow operators to make more design improvements to increase unit reliability, Jeff Wehner, VP Renewable Operations, Duke Energy, said in 2016.

However, bringing O&M activities in-house requires significant upfront investment in training and infrastructure and costs vary depending on plant size, age and location.

“Right now, we are building in extra costs this year and some next year, and we'll see a substantial return on that over the coming two to three, four, five years. It'll take about five years,” Michael Garland, CEO of Pattern Energy, said on a quarterly earnings call in August 2017.

In the U.S., owners of ageing wind assets must also prepare for the expiry of Production Tax Credit (PTC) contracts and adapt O&M strategies to weak power price outlooks.

"There is an emerging mismatch between availability and profitability which are not really in the owner's interests...We have to look at the evolution of the revenues over time and see how we can maximize these projects," Patrick Woodson, E.ON Chairman, North America, said in April 2017.

"By the end of 2017 we are going to have 20 GW of projects which no longer have any PTC values, most of which are facing extremely low power prices. It's going to continue to be a big challenge for all of us," Woodson said.

"For us, availability isn't really the right metric any more. We think there needs to be a greater risk-sharing approach now between service providers and owners," he said.

"As the projects mature and we see more ISPs [independent service providers] come into the marketplace, [Production-based guarantees] will be the owners' mechanism to ensure that we share that vision," he said.

"For us to be competitive in that space...we have to get into a full wrap, an FSA [full service agreement]-type structure where we are de-risking-- taking the risk away from the ownership group and putting more on us," Kennedy said.