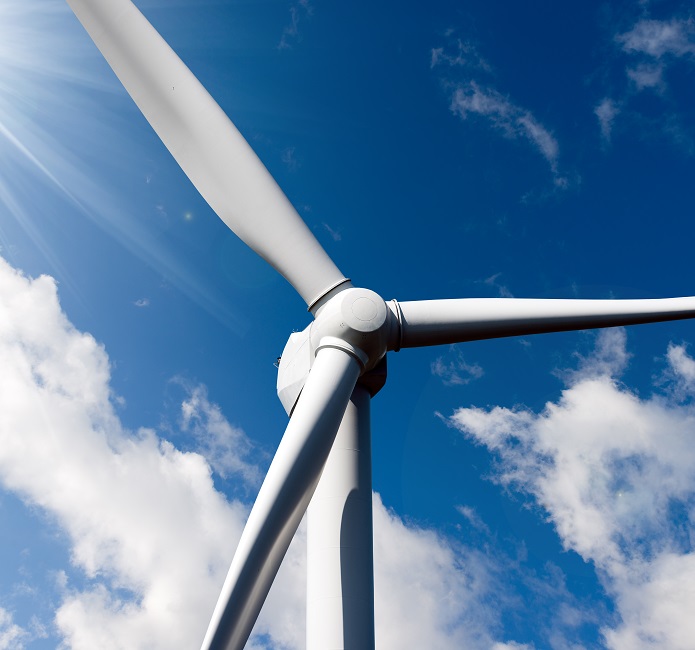 Advanced turbines, analytics to cut US onshore wind costs by 50% by 2030

Improvements to U.S. wind farm design and operations are forecast to cut the levelized cost of energy (LCOE) of onshore wind by 50% to $23/MWh by 2030, the National Renewable Energy Laboratory (NREL) said in a new report.

NREL has labelled the next generation of wind farm designs as “System Management of Atmospheric Resource through Technology” (SMART) plants.

Specifically, the new designs could reduce capital expenditures (CAPEX) by 21% through larger turbine scales and other turbine innovations, NREL said.

Annual energy production (AEP) could rise by 22% through turbine scaling and optimal wind plant design and control while operational expenditure (OPEX) could fall by 25% through advanced modelling, sensing and data analytics, the laboratory said.

The new innovations could also extend the lifetimes of wind power plants resulting in a 26% reduction in the cost of capital, it said. 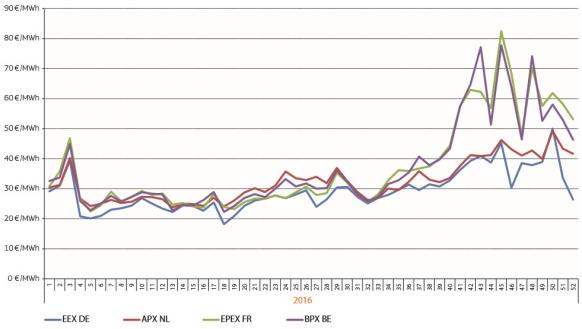 Germany allocated 1.0 GW of wind power capacity in the latest auction and 90% of successful bids were from community-owned energy companies, corresponding to 95% of the total volume of accepted bids.

A single company will develop 690 MW of the projects, corresponding to 660 MW of community wind projects and 30 MW of new capacity from other project bidders, the regulatory office said.

"The levelized cost of energy, at least from an E.ON perspective, looks like it could be somewhere around 35 euros/MWh [$37.0/MWh]…That's not really good enough for us, we need to go below 30 [euros]," he said.

Construction of the project is being co-ordinated from a base at Port of Barrow, UK which already hosts the operating and maintenance teams for DONG Energy's Barrow, Walney and West of Duddon Sands wind farms.

A flurry of UK offshore extension projects has provided developers with a deeper understanding of site challenges, technological gains and economies of scale.

The projects have allowed developers to create synergies between sites, boosting the efficiency of supply chain and vessel sharing operations.