US to install record 19 GW wind in 2020; Siemens Gamesa picked for largest US offshore project 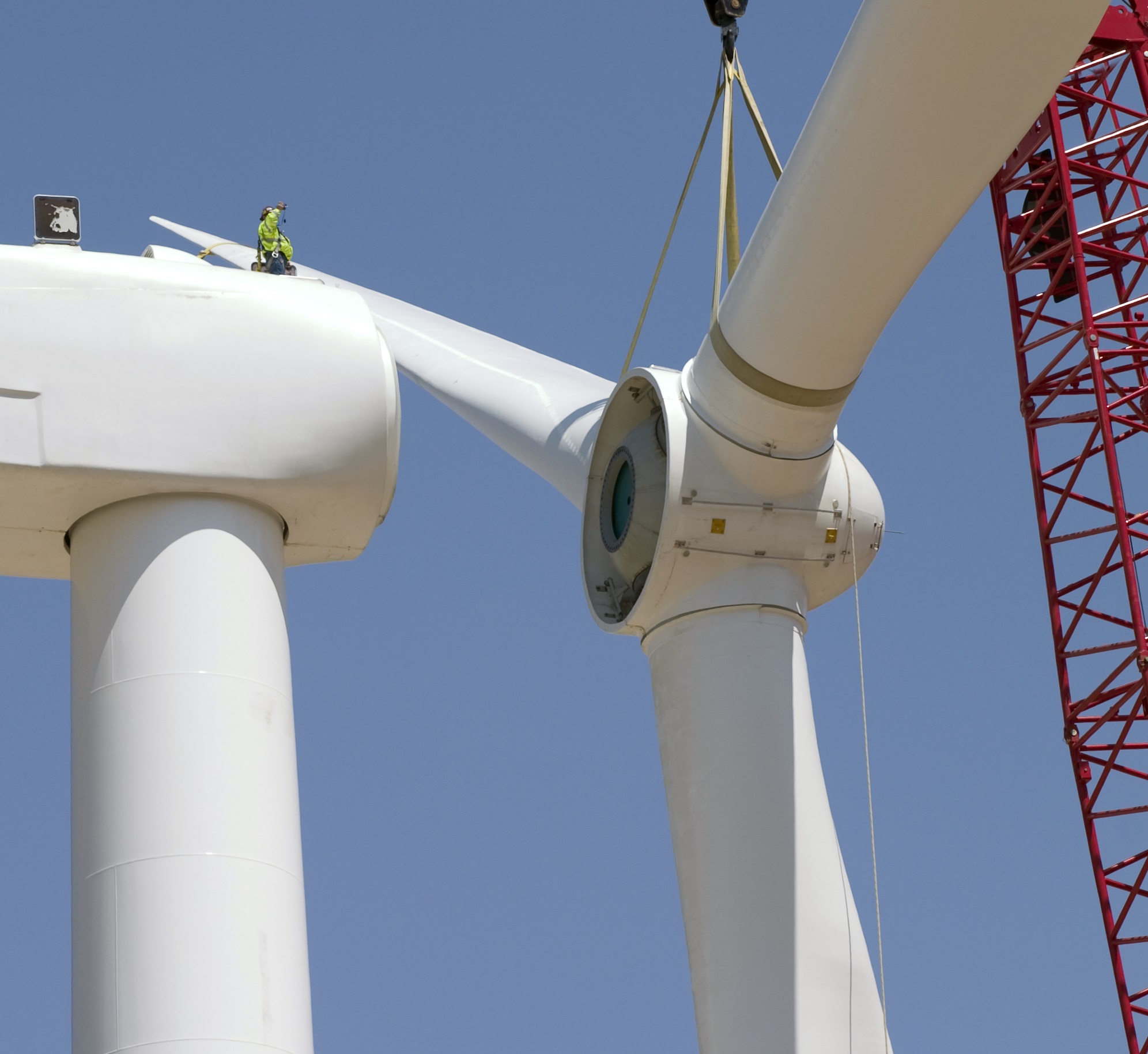 US wind installs to smash records as Texas activity soars

The U.S. is forecast to install 18.5 GW of new wind capacity and 13.5 GW of PV capacity in 2020, together accounting for 76% of total new capacity additions, according to the U.S. Energy Information Administration's (EIA) latest inventory of power generation projects.

New wind additions in 2020 will smash the record level of 13.2 GW set in 2012 and 11.2 GW of this capacity is scheduled to come online in November and December, EIA said in a note January 14.

The wind forecast far exceeds the 13 GW predicted by the U.S. Department of Energy (DOE) in 2020, which used data from multiple forecasters.

The phase out of the wind production tax credit (PTC) is driving the surge in wind capacity additions, EIA said. Originally set at $23/MWh, the 10-year PTC has fallen by 20% per year since 2017. Last month, U.S. lawmakers extended the PTC by one-year, meaning projects started in 2020 can receive 60% of the original $23/MWh PTC value.

Five states will host more than half of the new wind additions in 2020, EIA said. Texas is set to install 32% of the new capacity, followed by Oklahoma (6%) and Wyoming, Colorado, and Missouri at 5% each.

U.S. wind capital spending is set to surge from $12 billion in 2018 to an average $14 billion per year in 2019-2021 as developers race to meet PTC deadlines, research group IHS Markit said in its '2019 Wind Power Plant Benchmarking in North America' report.

This installation surge will drive growth in operations and maintenance (O&M) spending during the 2020s as capital spending slows, IHS Markit said.

Forecast change in power generation by fuel in 2020

EIA expects strong levels of wind and solar additions to continue into 2021. EIA also predicts natural gas fuel costs will increase in 2021 and predicts gas-fired generation will drop by 2.3%.

In September, Dominion filed its project proposal to the PJM grid operator. The filing came after Virginia Governor Ralph Northam signed an Executive Order targeting 30% of electricity from renewable sources by 2030, including 2.5 GW of offshore wind by 2026.

The number of turbines and specific models are yet to be determined, Siemens Gamesa said. The deal would include a long-term service agreement, it said.

New York state is preparing to issue $200 million to port infrastructure upgrades for offshore wind development and will tender for a further 1 GW of capacity this year, according to 2020 State of the State measures set out by Governor Andrew Cuomo January 8.

Last year, a Request for Expressions of Interest by NYSERDA and New York's Department of Transportation (DOT) and Empire State Development (ESD) agencies received more than 10 "promising proposals" for port infrastructure development, Governor Cuomo's office said. The agencies will launch a competitive Request for Proposals in early 2020, it said.

The awards will aim to maximize private investment and attract manufacturing, assembly and maintenance companies to New York.

The Sunrise and Empire offshore wind projects have already committed to invest in manufacturing and port infrastructure in the state.