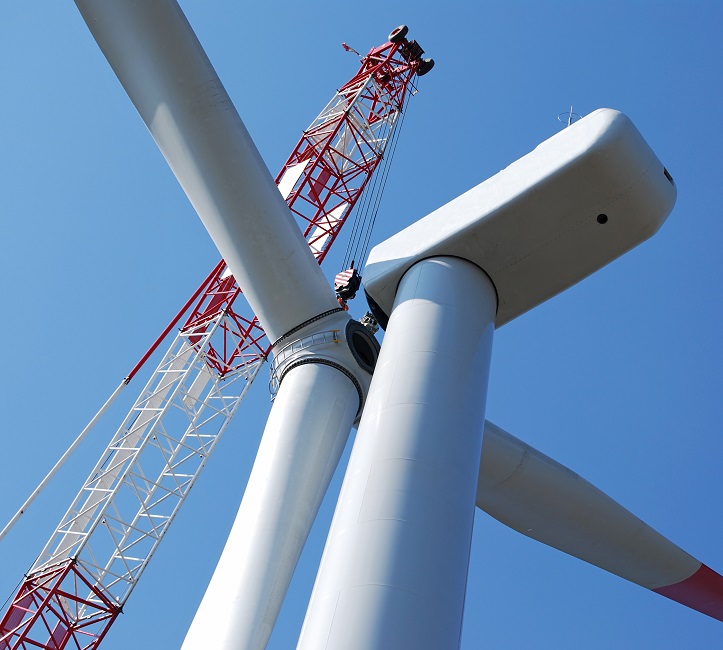 UK developers are expected to favor life extensions over repowering projects until fresh support mechanisms are implemented in the 2020s. (Image credit: Vinzo)

UK onshore wind operators have had to adjust to a volatile regulatory environment as the Conservative government has looked to cut subsidy costs and appease wind opposition groups.

In 2016, the government accelerated the expiry of renewable obligation certificates (ROCs) for onshore wind capacity. Onshore wind projects have also been excluded from contract for difference (CfD) auctions which secure long-term revenues, effectively exposing new projects to market prices. In recent months, Energy Minister Claire Perry has indicated onshore wind will be included in future CfD auctions, but legislative hurdles must first be overcome. New UK wind installations surged in 2017 ahead of ROC expiry deadlines, but this is not seen as a long-term trend unless there is a major policy shift.

A large number of operational UK wind turbines will reach 20-year lifespans in the coming decade, requiring major decisions on life extension versus repowering. A recent report by the Energy & Climate Intelligence Unit (ECIU) said that up to 750 UK onshore wind turbines could be repowered within the next five years, creating up to 1.3 GW additional capacity.

Gains in turbine efficiency can significantly boost performance for repowering projects, but a lack of UK price support, combined with cost and planning challenges, has dampened demand.

By the end of 2016, 19 windfarms had exceeded 20 years of operation and only five projects were repowered, compared to 11 lifetime extensions, according to a recent article by Ziegler et al., “Lifetime extension of onshore wind turbines”, published in Renewable and Sustainable Energy Reviews.

RWE Innogy operates 616 MW of onshore wind across 32 UK projects, with an average turbine age of around 13 years. Ten of these farms have been in operation for over 20-years and RWE Innogy is currently pursuing life extensions on these assets, Kevin Dodd, Head of UK Asset Management & Operations at RWE Innogy, told New Energy Update.

“We feel this is the correct approach given the difficulties in getting planning consent for a larger turbine that can work in a subsidy-free market,” Dodd said.

Indeed, Lewis Wind Power, a joint venture between EDF Renewables and Aberdeen-based Wood, reportedly ran into local opposition on the Scottish island of Lewis on May 2 after it suggested it may look to install larger turbines than expected-- some 200 meters high-- to improve the economics of the project.

Market participants predict UK repowering demand could start to surge around 2027 as assets age and new regulation comes into force.

The government has pledged to re-apply Renewables Obligation Certificates (ROCs) for new wind farm capacity in 2027 and a large number of UK turbines will reach 20 years of operations around this point.

"It will be impossible to make a case to dismantle an RO windfarm which has, let’s say, five-years left of RO payments and build a new farm which won’t have any entitlement to ROCs or Contracts for Difference (CfD) subsidy,” Patterson said.

“Most leases are 25 years so in many ways they are quite incentivized even after the RO period to keep going for another five years if they can make it work,” he said.

The re-establishment of ROCs for onshore wind generators is only planned to remain in place until 2037, meaning projects repowered around 2027 would only receive a maximum of 10-years support.

"Even with increased MW and higher capacity factor on offer, the project will need to stand on its own two feet to attract investment,” John Woodruff, Head of Projects, Planning & Environment at Natural Power Consultants, said.

"The risks and rewards need to be accurately weighed as margins will be thinner in a no subsidy/low subsidy world," he said.

Turbine and structure upgrades significantly increase performance but capital costs can push repowering costs towards the cost of new build. 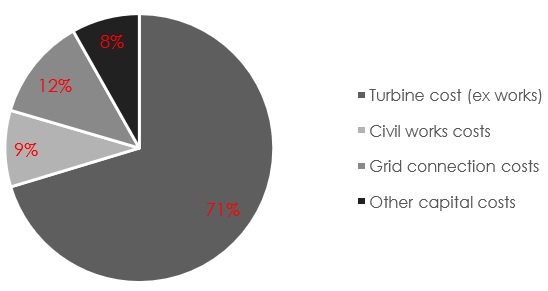 From a planning perspective, repowering projects gain a significant advantage over greenfield, but there are still costs involved.

To reach consent, repowering developers must undergo a similar planning process as a new build project, including a full Environmental Impact Assessment.

A report commissioned by Scottish Renewables in 2016 recommended the development of a consent process for repowering projects which would instead use experience from the initial consenting process and operational site data.

The Policy Exchange has also identified planning certainty as a key cost reduction pathway for the UK wind sector.

In its UK report, the think tank calculated greater planning certainty for repowering projects could reduce power generation costs by between 1 and 3 pounds/MWh.