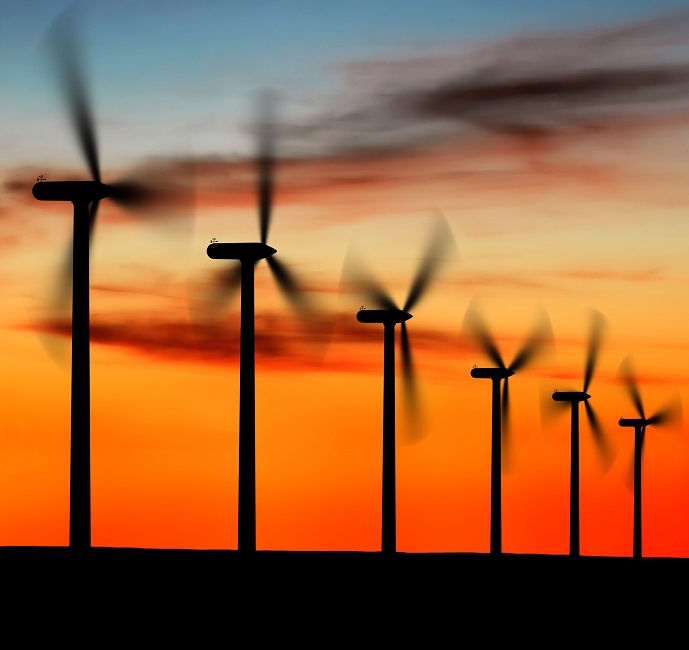 The order, pledged by Trump during the presidential campaign, lifts the ban on Federal leasing for coal production, lifts restrictions on the production of oil, natural gas, and shale energy. The order also directs all government agencies to conduct a review of existing actions that "harm domestic energy production" and suspend, revise, or rescind actions that are not mandated by law, the White House said in a statement.

The President's move is set to intensify price-based competition between power generation types.

The Production Tax Credit (PTC) which has supported wind power growth remains in place, for now, and in many states wind power generation has become highly competitive against other generation types such as coal-fired plants.

The US Energy Information Administration (EIA) has said that even if the CPP is not implemented, low natural gas prices and current tax credits will make natural gas and renewable energy the primary sources of new generation capacity.

A number of utilities and corporations have signed large wind power deals in recent months.

In the Great Plains states, the average all-in power purchase agreement (PPA) price for wind power is around $20/MWh, while operating costs for coal-fired power generation average at around $30/MWh, Moody's said.

"Around 56 GW of regulated coal-fired capacity in the Midwest has operating costs that are higher than the all-in costs of new wind power," Chung said.

The 4 GW Plains and Eastern line is set to unlock $7 billion of wind power investments and has received 22 GW of demand from generators and industrial consumers such as Kellogg’s, General Motors and Unilever.

U.S. installed wind capacity rose 11% in 2016 to 82 GW to overtake hydroelectric power and become the fourth-largest source of power generation behind natural gas, coal and nuclear energy, according to figures from the American Wind Energy Association (AWEA). Wind power now generates around 5.5% of U.S. electricity and in 13 states wind power represents over 10% of power generation.

A week previous, Xcel Energy announced it would invest in 1.6 GW of new wind capacity in the Upper Midwest states of Minnesota, North Dakota, South Dakota and Iowa. Xcel Energy would own the majority of this new capacity, it said.

Xcel Energy is also investing in Invenergy's 600 MW Rush Creek wind project in Colorado and construction is expected to begin this spring, the company said.

By 2021, Xcel Energy will supply 35% of its energy portfolio from wind power, the company said.

The lease represented the seventh competitive lease sale in federal waters and Avangrid Renewables paid $9.1 million, representing an average price of $74.1 per acre.

The North Carolina offshore lease would allow Avangrid to play a "leading role in the growing U.S. offshore wind industry," the company said in a statement.