Wind turbine suppliers are leveraging global operations data from hot and sandy sites to drive down costs in growing Middle East and North Africa markets, leading firms said at the MENAWind 2016 conference on May 25. 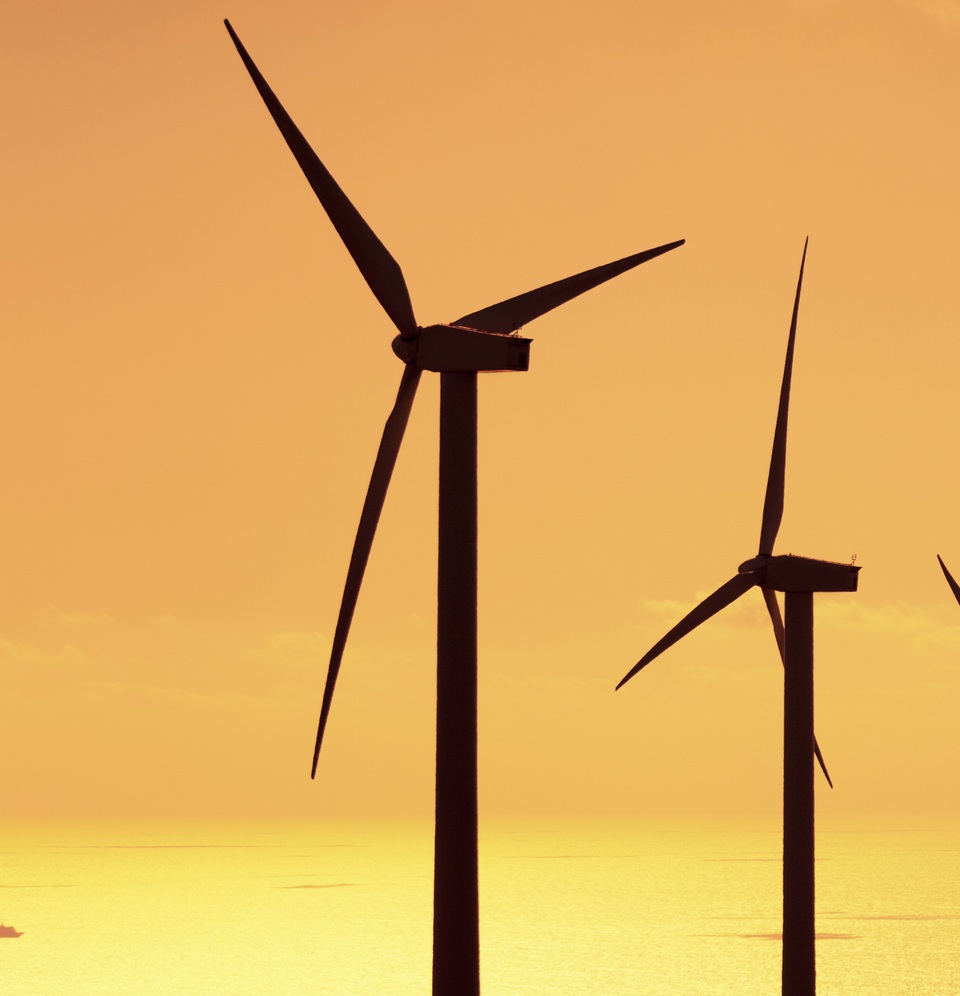 Egypt and Morocco have been the fastest growing markets in the region and both countries had installed 800 MW of capacity by the end of 2015.

Saudi Arabia has particularly high potential for wind development and the Kingdom's new Vision 2030 Plan sets a renewable energy target of 9.5 GW by 2023.

Saudi Arabia benefits from net wind speeds of over 7 metres per second in some areas and sufficient land area to develop utility-scale plants, according to a recent report by the PWC consultancy and Eversheds law firm.

Major firms like Saudi Aramco and ACWA Power are mulling wind projects as well as solar plants in the transition towards renewable power.

"It makes for a very complimentary case for combination with PV," he said.

Saudi Aramco has also been researching new wind and solar projects as it channels more resources into renewable energy.

“As the renewable program starts to move forward in the Kingdom, [Saudi Arabian] companies are expected to play prominent roles, but we also expect a great deal of international participation,” Tim Polega, Head of Saudi Aramco's renewable energy program, said.

In Egypt and Morocco, project partners have taken advantage of high wind resources to develop large-scale projects and drive down prices. Morocco recently held a wind power tender for 850 MW of capacity and secured average bids at just 3 cents/kWh with the lowest at around 2.5 cents/kWh. In Egypt, some 250 MW of capacity was recently allocated on a build, own and operated (BOO) contract basis at around 4 cents/kWh.

Wind power generation represents more than 10% of European power capacity and in several countries in Europe it is well above this level, he noted.

"We are talking about 98% availability which is very similar to units being installed in other areas," he said.

Filtering systems stop dust and sand from entering nacelles, the number of moving parts is kept to a minimum, and the latest blade protection solutions are applied to optimize performance.

The latest technology allows turbines to operate efficiently in temperatures of up to 45 or 50 degrees centrigrade, but operational strategies can also optimize costs.

"It's a trade-off analysis that we need to do for each and every project," he said.

"This is just a matter of adapting products that exist to the characteristics of the sites...all manufacturers are doing so because now we are facing markets with those characteristics," he said.

Gamesa has installed 600 MW of wind capacity in Egypt and the firm’s operational experience has shown the industry can adapt effectively, Sanchez said.

"After 10 years of operating there, after 500 wind turbines installed, we haven't changed a single blade in the country... Solutions exist and they work," he said.

Some areas still suffer from a lack of wind resource data and this adds uncertainty to project planning and slows development, Chebihi said.

Going forward, competition between projects will remain high and technology decisions will need to be made on a site by site basis to ensure that costs continue to fall and wind can compete against other generation types.

The latest tender prices in Egypt and Morocco show what can be achieved with the right mix of wind resources, technology and economies of scale.

"There is an enormous pressure on getting a more competitive cost of energy, that needs to be our driver," he said.