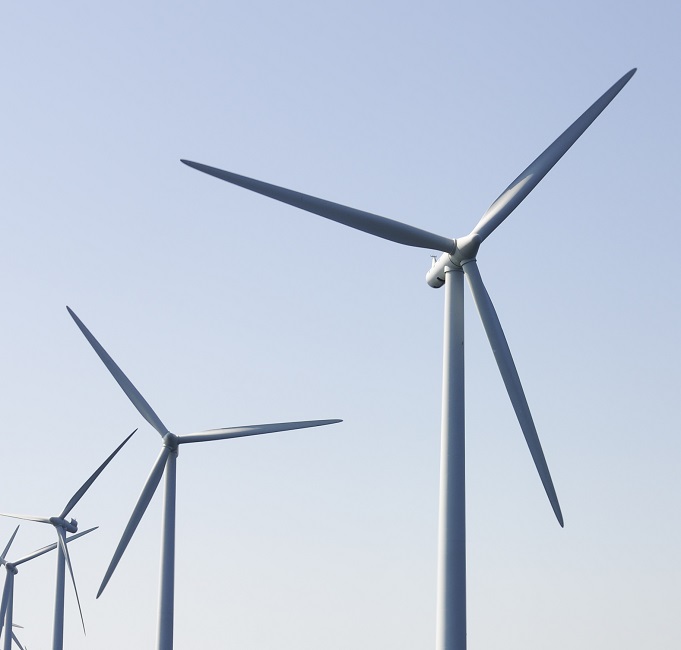 The Hywind Scotland plant is located 25 kilometers offshore Peterhead in Aberdeenshire and sends power to the Scottish grid.

The onshore operations and maintenance (O&M) base is located at Peterhead, and the operations center is at Great Yarmouth, south-east England.

Statoil aims to reduce the cost of floating wind power to 40 to 60 euros per MWh ($47 to 71/MWh) by 2030 and Hywind is designed to be used for water depths up to 800 meters, Irene Rummelhoff, executive vice president of the New Energy Solutions business area in Statoil, said in a statement.

"Knowing that up to 80% of the offshore wind resources are in deep waters (+60 meters) where traditional bottom fixed installations are not suitable, floating offshore wind is expected to play a significant role in the growth of offshore wind going forward,” Rummelhoff said.

Statoil is also developing Batwind, a 1 MWh Lithium battery storage solution that will be linked with the Hywind Scotland plant.

Scheduled to be installed in late 2018, the Batwind system will look to capture wind overshoots, reduce balancing costs and increase power market value.

“The pilot in Scotland will provide a technological and commercial foundation for the implementation of Batwind in full-scale offshore wind farms, opening new commercial opportunities in a growing market,” Statoil said in 2016.

The 'Floatgen' project is a collaboration of seven European groups, including France's Ideol and Bouygues. The project received 10 million euros in European Union funding and 5.7 million euros from the French authorities.

There are currently six offshore wind projects currently under development in France, for a total capacity of around 3 GW.

In addition, four 25 MW floating wind projects are expected to be installed between 2020 and 2021. France also plans to launch a tender for commercial floating wind farm projects, following a market consultation period.

Kennedy Phase I will use 43 MW of Vestas 3.6 MW wind turbines, 15 MW of solar capacity and 2 MW (4 MWh) of lithium ion battery storage. A Vestas-customized control system will be used to operate the hybrid power plant.

A consortium of Vestas and Quanta Services will deliver the engineering, procurement and construction (EPC) for the project. Vestas will also supply a 15-year service agreement, which includes a full-scope service package for the wind turbines and scheduled maintenance for the solar panels, battery storage and electrical systems, it said.

To support further growth, the project partners will share knowledge and experience from building the Kennedy Phase I plant with the Australian Renewable Energy Agency, Vestas said.

In September 2016, a 50-year storm damaged critical infrastructure in South Australia, leaving 1.7 million residents without electricity. Further blackouts occurred in the following summer and the government of South Australia called for Expressions of Interest to deploy grid-scale energy storage options with a minimum capacity of 100 MW.