Improving spare-parts strategies can slice fault-related downtimes for onshore turbines and many plant operators are storing some components just a few hours away, sector experts said. 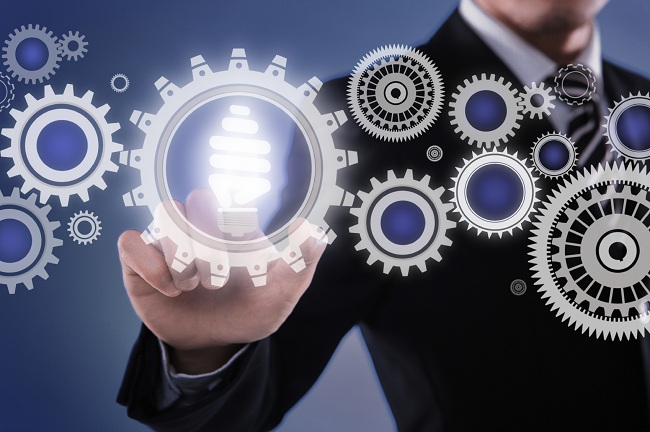 The advanced purchase and storage of spare-parts can halve the number of downtime days for a typical wind farm and costs can be controlled by buying in bulk and sourcing from a wider market base including refurbished products, Derck van Ommeren, head of sales for the Dutch spares provider WindTurbineSpareParts.com, told Wind Energy Update.

It may not be cost effective to keep a full set of spare parts on site but operators can benefit from storing small, commonly needed items close to site and using condition monitoring techniques to order larger components in advance of failures.

Electrical components, including sensors, control systems and electrics, are responsible for nearly 50% of wind turbine failures, according to the WEU Onshore Asset Optimisation and Reliability Benchmarking Report 2015. Mechanical components account for almost 30% of failures.

A 50% reduction in fault-related downtime could equal around three and a half days a year per turbine, based on 2013 US National Renewable Energy Laboratory (NREL) data.

According to NREL, onshore turbines are stopped for an average of 170 hours per turbine per year due to technical failures.

The exact revenue gained by cutting this downtime would depend on meteorological conditions and feed-in tariff (FiT) or power-purchase agreement rates.

Turbine downtimes due to technical failure

Most electrical and mechanical components tend be repaired relatively quickly, causing an average outage time of 1 day per failure, according to the WEU Report. Although infrequent, gearbox failures take the longest to repair at an average of 5.4 outage days per incident, the report said.

Long downtimes for gearbox failures are caused by long lead times to secure spare parts, significant labor requirements and technical and health and safety challenges from working at great heights, it said.

According to van Ommeren, optimizing spares parts purchasing can reduce the cost of components by up to around 20%. Cost reductions can be achieved by:

• Closely matching spare parts stocks to actual failure rates, to minimize the need for emergency purchases and cut investments in components that are never used.
• Relying on lower-cost refurbished or white-label components, particularly for expensive items such as gearboxes.
• Buying in bulk where possible to take advantage of volume discounts.

Since component failures are relatively rare, it can be difficult for operators of smaller wind farms to judge the appropriate number of spares to keep in stock.

According to NREL, onshore turbines have an average of just 1 to 1.5 failures per year per turbine.

Van Ommeren and Jochem Sauer, managing director of another wind farm spare parts platform, Spares in Motion, said the best way for asset owners to forecast future failures is to look back on the failure records for their machines.

“Past records are the best [source of information] you have,” said Sauer. “But bear in mind some products will last for seven years, so you may not know that spares will be needed after year five.”

As well as having the right quantities of spare parts in stock, it is important to consider where they are located.

Wind farm owners might aim to keep up to around 90% of spare components at a central location, but it is common to have some parts “within two or three hours from your wind farm,” Carla Vico, Chief Operating Officer of asset management firm Greensolver, said.

In the case of very remote sites, it may be useful to have a small cache of commonly needed spares, such as cables and switches, on site, Vico said.

The difference in costs between centralized storage and separate stores at each wind farm was analyzed in the 2010 thesis ‘Spare Part Logistics and Optimization for Wind Turbines,’ by Mattias Lindqvist and Jonas Lundin of Uppsala University.

The research examined the life support cost (LSC) for Siemens SWT-2.3-93 and Vestas V80-2.0 and V90-2.0 turbines and concluded having a central store was more cost effective.

“When looking at LSC the costs for the optimal strategy with a central depot organization is 4.5% lower for V80/90 and 2% lower for SWT-2.3,” said the authors.

This cost differential was more marked when only variable costs, such as spare-part investments, reordering and storage, were taken into account.