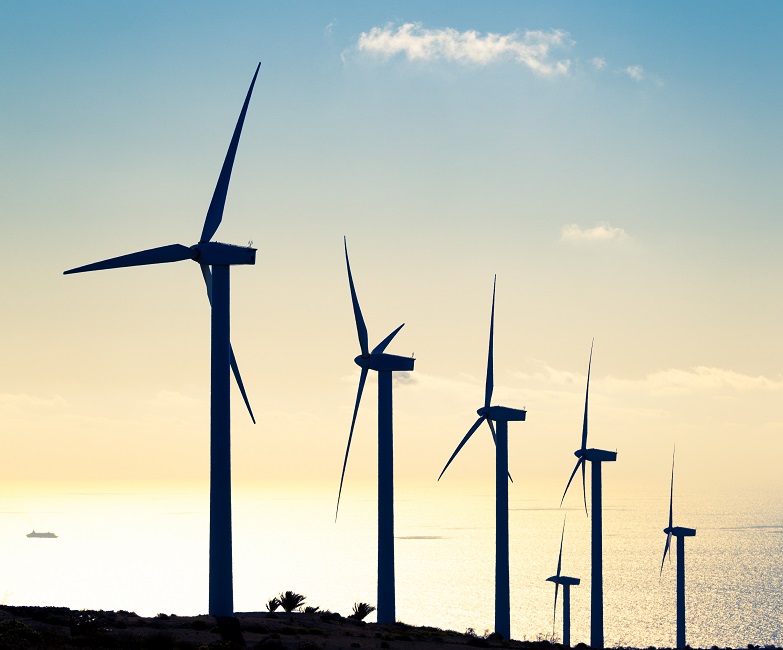 Spain has allocated 3 GW of new onshore wind power capacity at a price of 43 euros per MWh ($48.2/MWh), the lowest price ever recorded for a wind tender in Europe.

Spain's auction price on May 17 was particularly low as the tender came after a three-year market standstill triggered by the Spanish government's retroactive cuts to feed in tariffs in 2013.

"The tender results show how onshore wind is today the cheapest option for new power generation," industry group WindEurope said in a statement.

"Some may think wind energy no longer needs subsidies. But it was the fact the auction offered a guaranteed minimum income that attracted investors and ensured there were enough bids to deliver the low price," WindEurope said.

Some 70 windfarms were allocated contracts in the tender, and community projects made up 93% of the winning bids, Germany's federal network agency said in a statement May 19.

DONG Energy plans to complete its German projects by 2024 and expects rising turbine capacity to lower costs. The company predicted turbines of 13 to 15 MW will be on the market by 2024.

The Burbo Bank Extension project is also the first offshore wind farm project to use blades manufactured in the U.K.

DONG Energy owns a 50% stake in the project while pension fund group PKA and toy manufacturer LEGO group each hold 25%.

Maryland’s Renewable Energy Portfolio Standard (RPS) has a mandate of 25% of electricity purchased from renewable energy resources by 2020 and a law implemented in 2013 created a carveout for offshore wind energy in the RPS, of up to 2.5% of total retail electricity sales.

The Maryland PSC has set out a number of conditions precedent for the renewable energy credits.

The developers must use port facilities in the greater Baltimore region and Ocean City for construction and operations and maintenance activities. The companies must also invest a total $76 million in a steel fabrication plant in Maryland and together fund at least $39.6 million to support upgrades at the Tradepoint Atlantic shipyard in Baltimore County.

The developers must also "create opportunities for minority-owned companies to participate as investors as well as in the development and construction of the projects," Maryland PSC said.

The offshore wind projects are expected to reduce the volume of renewable credits Maryland suppliers purchase from other U.S. states.

In addition, the developers must locate their projects as far away from the shoreline as is practical, the commission said.

Scout has already originated, developed and completed nine wind power projects comprising 649 MW of capacity, including the 230 MW Moriah North Project in Texas which started commercial operations at the end of 2016.

Quinbrook is a specialist investor in low carbon renewable energy infrastructure and operational asset management projects in the U.S., U.K. and Australia.

"In addition to Scout's already significant pipeline of wind development projects, Quinbrook intends to use Scout as a platform for further growth in wind power both organically and through complimentary acquisitions in North America that satisfy Quinbrook's investment criteria," he said.

Total U.S. wind capacity was 82.1 GW at the start of 2017 and wind turbines provide 8% of U.S. generating capacity, more than any other renewable energy source.