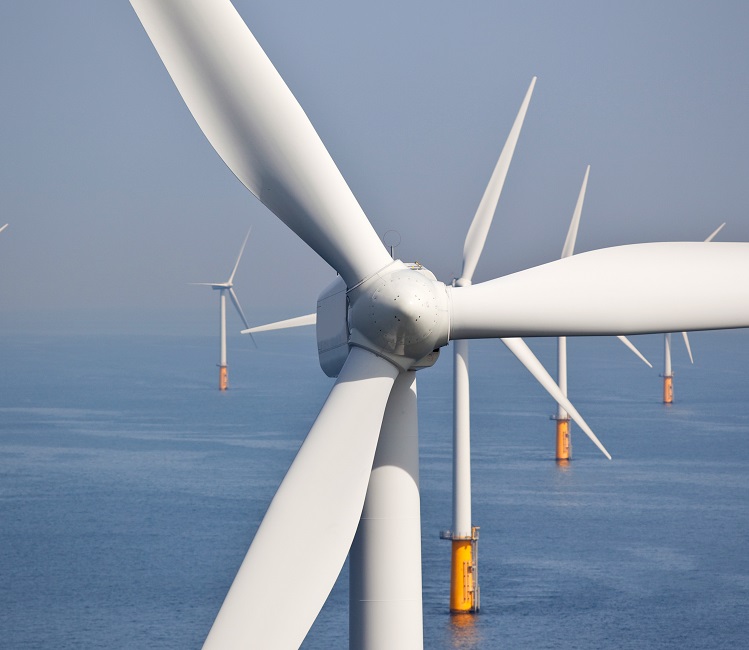 Technology advancements come as wind farm operators seek new ways to lower operations and maintenance (O&M) costs to compete against other generation types. O&M costs represent up to 25% of the levelized cost of energy (LCOE) of offshore wind farms, according to the UK government’s ORE Catapult research center.

Last month, DONG Energy and ENBW became the first offshore wind power developers to acquire offshore wind power concessions at unsubsidized prices. DONG and ENBW bid prices of Eur0/MWh for a total capacity of 1.4 GW, exposing the projects to wholesale market prices when they are completed in 2024 and 2025. 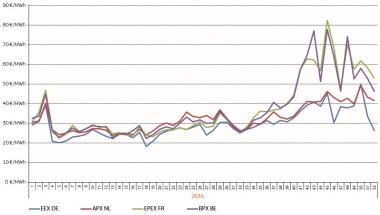 Labor and vessel costs form a significant part of offshore O&M costs and developers are implementing the latest automated technology and data analytics to improve maintenance planning and reduce downtimes.

“The attraction of this deal for us is that for the near future, we see automated blade inspection as an exciting option for a fast, efficient and cost-effective solution compared to traditional inspection methods,” Rudiger Knauf, Chief Technology Officer at Siemens’ Windpower and Renewables, told Wind Energy Update.

The drone technology is designed to achieve a high-speed and high-quality visual inspection, which should lower vessel costs and cut downtimes, Knauf said.

“Images would identify cracks, erosion, lightning strikes and other anomalies…We are currently testing the system at selected sites,” he said.

The SkySpecs technology uses a combination of sensors, including LiDAR, GPS and an on-board camera, to set three-dimensional waypoints, which significantly reduces flight time by not requiring blades to be arranged in any particular position, Ellis said. Most other drone technologies in the wind industry use two-dimensional GPS points and require blades to be rotated into certain positions while the drone captures images, he said.

The drone system would be deployed to site from a Crew Transfer Vessel (CTV) and operated by a SkySpecs pilot-engineer, Knauf said.

The entire flight plan and photography would be autonomous, he said.

“In an automated system, pilot error is removed from the equation, and speed and consistency of the image captured during wind turbine inspections could be increased,” Knauf said.

Further improvements should remove the need for a dedicated pilot-engineer and allow windfarm operators to operate the technology, he added.

The rising use of automated technology should significantly reduce offshore O&M costs, since offshore operators incur vessel costs to transfer staff between turbines.

The data collected by the drones will provide a "digital timeline" of damage regression and will allow Siemens to incorporate more advanced preventive maintenance techniques and predict lifetimes of related assets, according to the company.

Siemens and SkySpecs are initially focusing their drone technology at offshore wind farms as there is greater potential to cut O&M costs than for onshore plants, Knauf said.

Onshore operators can use digital cameras with telescopic lenses mounted on tripods, but this method is more difficult to achieve in a moving seaborne vessel, he noted.

DONG Energy has forecasted turbines of capacity between 13 and 15 MW will be available by 2024. This would be almost double the largest capacities currently available for commercial deployment.