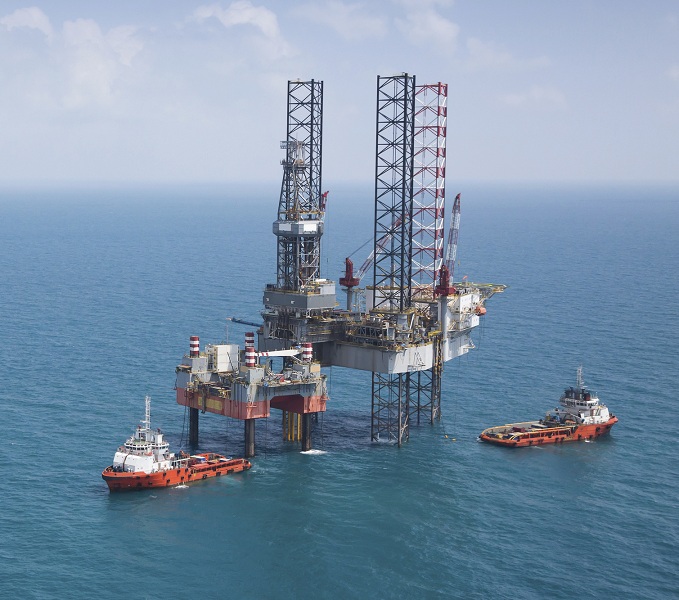 Shell currently has $1.7 billion invested in low carbon energy projects, including eight U.S. onshore wind farms. The New Energies division is to spend $200 million euros per year on the exploration and development of new opportunities, the company said in its report ‘Shell: Energy Transitions and Portfolio Resilience.’

"Our focus will largely be on capital-light plays, in areas that share aspects with our core businesses, such as location and ease of fit with existing infrastructure," it said.

The oil major's pledges for renewable energy spending come as the company cuts back on overall group spending following its purchase of BG Group for around $50 billion. Shell has forecast organic capital investment of around $33 billion in 2016.

Offshore wind looks set to form a key part of Shell’s renewable energy drive as the firm has announced it is part of a consortium which is bidding to build two 350 MW wind farms in Dutch North Sea waters.

A consortium of Shell, Eneco and Van Oord announced May 12 they had made a bid to build the Borssele I and II plants in a site 22 km off the Zeeland coast and the consortium has selected MHI Vestas as the preferred wind turbine supplier.

Paul Reynolds, Partner at energy consultancy Everoze, noted that offshore wind is not a new sector for Shell.

"This is full circle for them, having initially been involved with London Array and building Egmond ann Zee in the Dutch North Sea, before pulling out of the sector in 2008,” Reynolds said.

Rising interest in the offshore sector is driven by proven project deployment and impressive cost reductions from technological advancements and economies of scale and series.

"This means offshore wind will be fully competitive with new conventional power generation within a decade," the firms said in a joint statement June 3.

Other European oil operators have already demonstrated that oil and gas companies can successfully transition into the offshore wind space and help to accelerate development in the sector.

Denmark's DONG Energy was formed out of the Danish oil and natural gas company in 2005 and the company has reoriented its business around offshore wind to become the leading offshore wind installer in the world by capacity.

DONG Energy CEO Henrik Poulsen believes the offshore wind sector will “be flooded by competition” as oil giants increasingly move into the sector, he told the Wall Street Journal May 13.

“We’re talking about huge companies with significant capital and execution power,” he said.

The combination of sustained low oil prices and a maturing offshore wind sector has meant that “the risk reward balance between oil and offshore wind is (at present) shifting towards offshore wind,” he said.

"There are plenty of other companies out there who may now have a greater incentive to try and move across,” Reynolds noted.

Companies such as Foundocean, 3 sun and JDR Cables all started out in the oil and gas sector and are now established names in offshore wind and new firms have entered the market in recent months.

In April, Italian oil and gas contractor Saipem announced its first offshore wind contract when its semi-submersible crane and pipelaying dynamic positioning vessel Saipem 7000 was selected to perform the lift and mating operations for floating wind turbines at Statoil’s Hywind project in Scotland.

“Most of [our] recent [contracts] are related to gas and renewables infrastructure, highlighting Saipem’s exposure to activities that are not directly impacted by the oil price,” Saipem said in a statement.

A key challenge for firms crossing over into the offshore wind sector is the high number of installations. A wind farm might typically use 50 to 100 turbines and project capacities are generally rising, with DONG Energy's giant Hornsea One project set to install up to 240 turbines.

For vessel contractors, the higher number of individual units can translate into more revenue per project and a less piecemeal work schedule, than in the oil and gas sector.

There also remains a lack of specialized vessels for offshore wind projects. As developers pursue larger projects, the supply and design of vessels will be key to controlling costs, both in construction and operations and maintenance (O&M) activities.

"Even though there are vessels originated in the Oil and Gas market now entering Offshore Wind, they are limited to a few vessel types," a spokesman for Fred Olsen Windcarrier told Wind Energy Update.

There are currently no oil and gas crew transfer vessels involved in offshore wind projects and only a handful of floating crane vessels, the spokesman noted.

In one example of new synergies in offshore projects, vessel supplier DUC Marine Group launched May 9 a new multipurpose support vessel which is designed to work on wind turbines as well as oil platforms. The vessel is 55 meters long, uses a dynamic positioning system and hosts two knuckle boom cranes.

“We found that current vessels are either too small with insufficient capacity and possibilities, or too big and therefore not cost-effective. So we decided to design a ship with exactly the right size, capacity, versatility and cost efficiency," DUC Marine said in a statement.

According to Reynolds, technologies designed to improve dynamic positioning in the oil and gas sector could also be developed to reduce offshore wind costs.

“There has been less obvious progress in foundation installation and there could be a gap if companies can prove that installation using pure [dynamic positioning], as opposed to anchor spread, is achievable and cost-effective," he said.

"[Oil and gas] vessels are potentially well positioned for this.”