Rame Energy plc, the international energy consultant, engineer and power generator, has reported that the mobilisation of site equipment and site clearance at the Company’s 15MW Raki/Huajache Project in Chile has commenced. 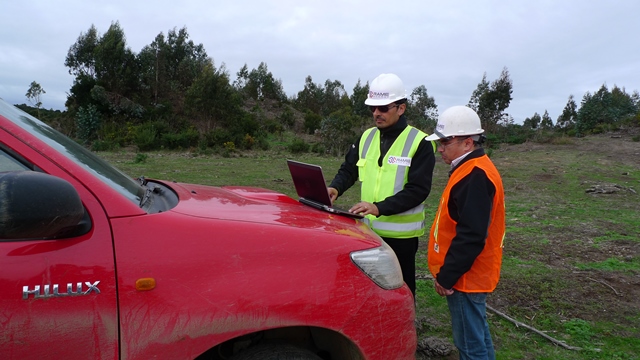 Construction of the 15MW Raki/Huajache projects has started ahead of schedule, overseen by Rame as Project Manager, representing an important achievement as the business sets its sights firmly on achieving an operational capacity of 24MW across...

News of the progress means that the project, comprised of 9MW at the Raki site and 6MW at Huajache, which is scheduled to become operational in Q4 2014, is in line with Rame’s strategy to become an independent power producer in Chile.

Turbine supplier Vestas is undertaking the civil work, which includes the construction of access roads, as part of its Engineering Procurement Construction contract. After construction of the roads has been completed, the five concrete foundations will be built before turbine erection starts in October 2014, said Rame.

The Project’s equity was funded under a joint venture with Santander, in which Rame has a 20% equity participation. Following commissioning of the Project, the power will be sold to EKA Chile S.A., a joint venture between AkzoNobel and Celulosa Arauco y Constitución S.A. AkzoNobel is a global paints and coatings company and a major producer of specialty chemicals and Celulosa is a Chilean sustainable forest products producer.

Under the terms of the PPA signed with EKA Chile S.A., the latter will purchase all the energy produced by the Raki and Huajache projects for a period of 10 years.