New technology which accelerates data analysis and improves component monitoring is forecast to drive the European onshore wind industry towards predictive operations and maintenance models in 2016. 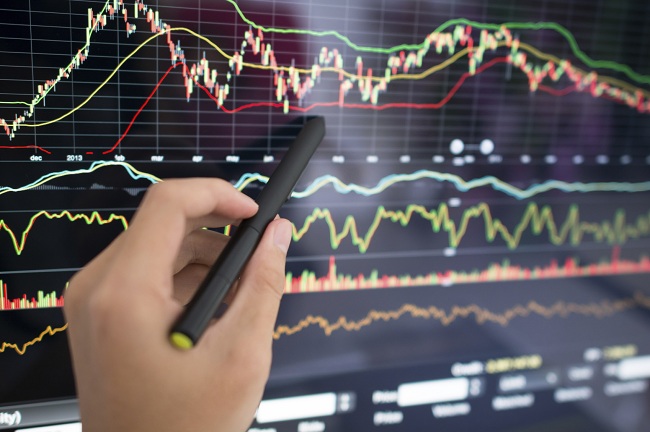 The latest advancements in data-based predictive maintenance include incorporating human-sourced information, which one company claims could cut wind power maintenance costs by up to 15%, and advanced monitoring, which can help predict failures up to 1.5 years in advance.

Predictive maintenance, which is carried out when parts are marked as close to failure, is yet to see widespread use in the wind power industry despite demonstrable gains.

Predictive methods are expected to significantly cut costs compared to today’s more commonly-used approaches, categorized as reactive or preventative, which is according to a set schedule.

US firm Muir Data Systems has developed a software service product which, it says, could save the wind industry up to $6 billion a year by digitizing the paper trail used in operations and maintenance (O&M) today.

The company provides template-based data capture forms so technicians can input information directly into a database, via a tablet, rather than making paper-based notes while carrying out work up-tower.

The interface allows human-sourced information to be incorporated automatically into predictive maintenance analysis, along with feeds from supervisory control and data acquisition (SCADA) and condition monitoring systems.

Digital inputting of data allows more detail to be entered into databases while on site, lessens the likelihood of information being lost and reduces the risk of analysis delays.

Much of the O&M cost reduction would come from time saving. Muir Data Systems claims its software can lead to a 75% reduction in O&M administration, for example by minimizing errors and eliminating the need to re-enter field notes in a database.

“O&M returns depend on how wasteful the organization is to begin with but can be from a few percent to 50% based on how well you implement the predictive regime,” Parle said.

Elsewhere, other vendors are looking at alternative ways to cut costs through predictive maintenance. One example is the German electronics company Bachmann, which provides wind farm automation systems for SCADA and condition monitoring.

The systems monitor vibrations in moving parts, which can help predict when failures may occur.

Continued development has allowed the company to narrow down the vibration analysis to 200 variables, from 2,000 variables 10 years ago.

Bachmann’s system can help predict failures in high-speed turbine components, such as generators, between three weeks and ten days before they occur.

For low-speed components, which account for most of the items outside the generator and gearbox, it is possible to predict failures as far as one and a half years in advance.

“We are looking for a typical signal pattern and if it’s increasing fast there’s a higher risk that something will fail,” Bjorn Naschwitz, International Sales Manager at Bachmann Monitoring, said.

This information is fed back to the wind farm owner, he said, so they can decide on an appropriate course of action.

In a low-wind season it might be advisable to replace the item straight away, but during times of high production it might be better to simply reduce the capacity rating of the turbine to maintain income and subject parts to less wear and tear.

Another benefit of predicting failures ahead of time is that repairs can be carried out more efficiently and cost effectively, for example by making sure a crane is on hand and the right spare parts are available before starting the repair work.

Naschwitz said planning repairs in advance could shave 30% off O&M costs, compared to fixing problems when they occur.

In January 2013, for example, the US Department of Energy and Sandia National Laboratories published a report on Computer Maintenance Management Systems (CMMS) showing predictive maintenance could cut costs by 47% compared to reactive approaches.

Maintenance strategy costs in $ per horsepower

“Although there is an initial cost involved in implementing predictive testing at a site, in the long run, it is a much more cost-effective strategy than operating in a reactive, ‘firefighting’ mode,” said the report.