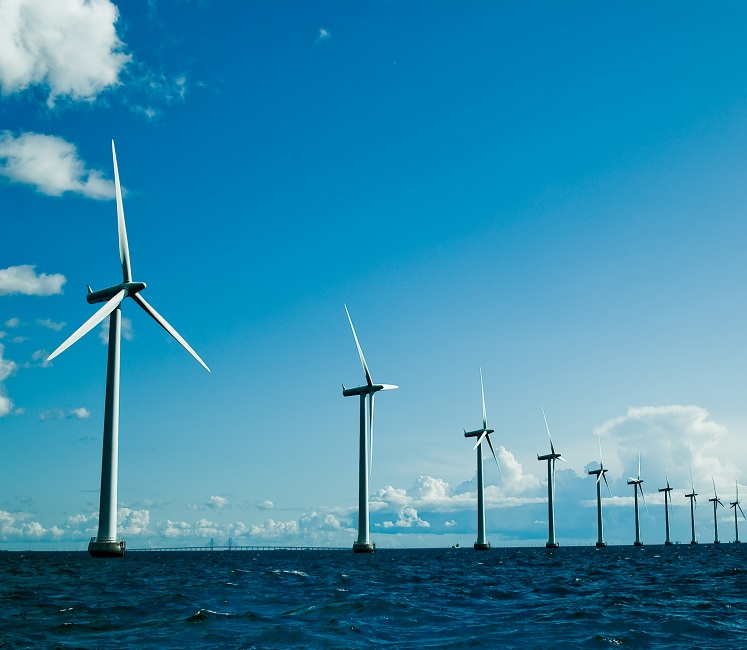 This agreement allows the utility to only pay for delivered energy "without taking construction or operating risk," the Governor's office said.

"Advancing technology and innovation reduced the projects all-in wind energy price to be competitive with other renewable energy sources," it said.

The South Fork project represents the first step in the development of an offshore area that could host 1 GW of capacity. The site is situated 30 miles south-east of Montauk and the 90 MW wind farm will provide power to Long Island, where power demand is on the rise.

The New York State Energy Research and Development Authority is currently developing an Offshore Wind Master Plan which will outline the state’s commitment to developing cost-effective offshore wind resources in federal waters off the coast of New York.

"The Master Plan, to be released in late 2017, will show how additional New York coastal sites may be developed responsibly and will set capacity targets and commercial operation dates for each site," the Governor's office said.

“Through these agreements we will continue our strategy to grow in wind and invest in the US, seeking to nearly double our operating capacity over the next four years,” said Rafael Gonzalez, Head of EGNPA.

The Italian-owned group expects to install 900 MW of U.S. wind and solar capacity in 2017, including 200 MW of Cimarron Bend, the company’s largest wind project in the world.

Texas hosts around a quarter of the nation's wind power workers and manufacturing facility expansions in Colorado, Florida, Texas, and Wisconsin helped raise employment levels over the last year, according to the American Wind Energy Association (AWEA).