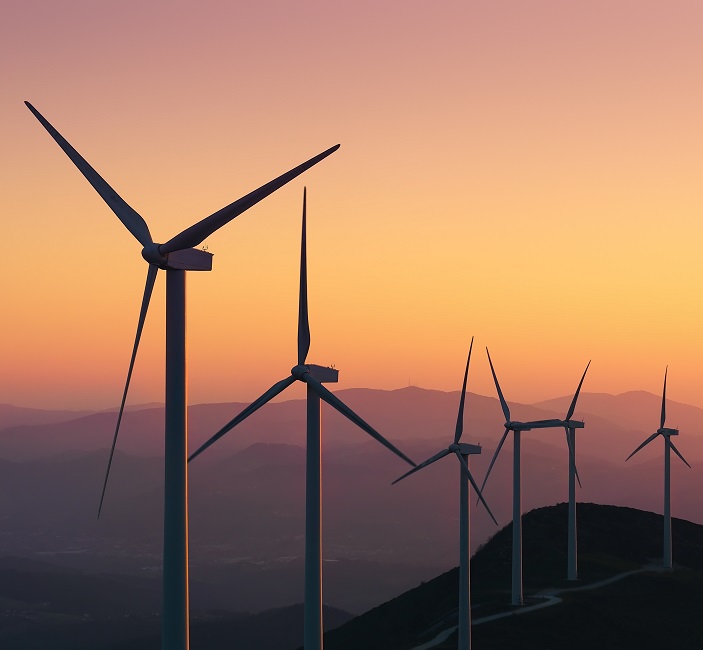 Wind farms can lose up to 20% of their gross energy production from the wake created by upstream turbines, according to the National Renewable Energy Laboratory (NREL). 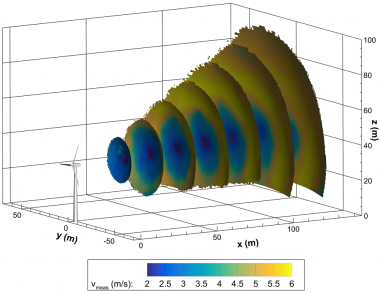 “Depending on the wind direction, our simulations predict the power performance improvement could be 10% or more. We intend to validate the simulation results in the field in collaboration with NextEra through a field-test demonstration at one of their U.S. wind plants,” she said.

An AEP increase of a few percentage points would have a significant impact on investor returns, Jim Kiles, CEO of Ystrategies, said.

The NREL-led project will initially look to demonstrate performance improvements from using yaw-offset-induced steering on groups of two or three turbines, she said.

"Key information that we are collecting include SCADA [Supervisory control and data acquisition] data from the wind turbines as well as environmental data from temporary meteorological equipment installations," Dykes said.

The meteorological station data will allow the researchers to evaluate the test and validate the simulations under the wide variety of environmental conditions seen at the wind plant site over the course of a year, she said.

"From there, marginal increases can lead to meaningful upticks in yields,” he said.

Data collection and data aggregation forms a key part of the initial simulation studies, ahead of field tests, Kiles said.

This data can be extrapolated to provide insight into wind behaviour across similar sites, he said. These data insights could be particularly useful to developers presented with limited site data, such as companies operating in emerging markets.

"We are only in the early stages of understanding these kind of things, but the more data collected the more the industry can make changes," Kiles said.

The results of the wake steering study are scheduled to be published in early-2018 and the findings are expected to spur new commercial offerings. According to Kiles, the new wake steering technologies could be applied to existing wind plants as well as new plant projects.

The study is one of several government-supported programs which aim to improve the understanding of atmospheric behaviour in and around wind plants.

The U.S. Department of Energy's Atmosphere to Electrons (A2e) research program is currently analyzing wind plant dynamics and turbine optimisation in the context of surrounding weather activity. The results will create further insights into windfarm layout and optimal installation strategies.

The A2e study will also use the latest detailed modelling and high-performance computing, as well as rigorous field-test campaigns, Dykes said.

"A2e hopes to advance wind energy science and work with industry to realize the next generation of wind technology innovation,” she said.