The UK's removal of Climate Change Levy (CCL) exemptions for renewable energy projects puts further pressure on developers to improve on the latest record-low offtake prices of GBP114-119/MWh through large scale deployment of the most advanced turbine and grid technology. 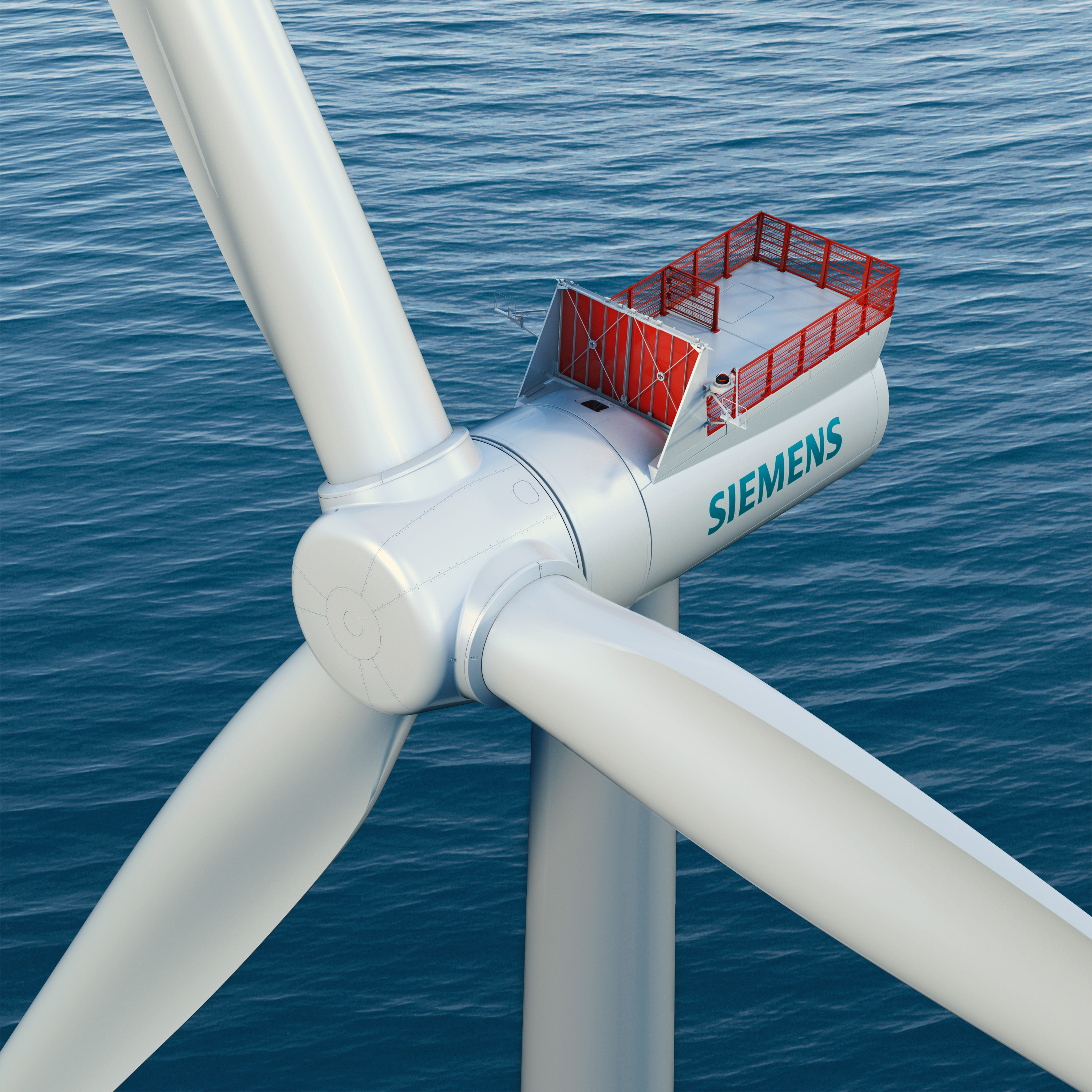 Renewable electricity has been exempt from the CCL since its introduction in 2001 and the UK had installed 5 GW of offshore wind capacity by June 2015, some 1,450 turbines, according to industry group RenewableUK.

As developers install more projects in UK waters, advancements in technology allowed ScottishPower Renewables to announce it had lowered the cost of offshore power to £119/MWh for its 714 MW East Anglia ONE project in the latest contract round held earlier this year.

By securing a Contract for Difference (CfD) at this price, the company has sliced the cost of offshore power by over £20/MWh compared with CfDs secured in 2014, the company said.

In the same contract round, Mainstream Renewable Power announced a CfD at GBP114/MWh for its 448 MW Neart na Gaoithe project in Scotland, with additional savings made on introducing Siemens' new Offshore Transmission Module (OTM).

Offshore developers will certainly miss the revenues from CCL exemptions, but on-going technological advancements will allow the offshore sector to close in on conventional generation costs.

Other support mechanisms for offshore wind also remain in place, including the Renewable Obligation Scheme for which suppliers pay generators to meet green energy requirements. In contrast, onshore wind developers will not be eligible for the renewable obligation scheme from April 2016, a decision which was announced by the government in June and sent shockwaves through the sector.

Below, the UK offshore project pipeline as at June 2015, according to RenewablesUK industry group.

The cost reductions on East Anglia ONE are driven by a supply contract with Germany’s Siemens for 102 advanced direct drive 7 MW turbines, representing the largest UK turbine deal ever, ScottishPower Renewables said.

“East Anglia ONE will be the most cost effective offshore wind farm ever delivered. Selecting the turbine supplier will be the single largest agreement for East Anglia ONE, and the most significant in terms of achieving important cost reduction goals," Keith Anderson, CEO of ScottishPower Renewables, said in a company statement.

"We are confident that we have selected the most efficient offshore wind turbines in the world," he said.

According to Robert Norris, spokesman for RenewableUK, the location of the East Anglia ONE project has also reduced project costs.

"East Anglia ONE is relatively close to the coast (approximately 50km) for a Round 3 project and water depth is shallow (30 – 40m). The combination of all these factors drives down costs significantly,” he told Wind Energy Update.

ScottishPower Renewables aims to start construction of East Anglia ONE in 2017. The first turbines are to be installed by 2019 and the project is scheduled to be fully operational by 2020.

The UK's Climate Change Levy exemption was introduced to stimulate demand for renewable energy and applies to energy supplied to businesses.

The government has argued that the value of the LECs for renewables projects will fall sharply in the coming years and be "negligible by the early 2020s" as renewable energy capacity rises faster than eligible business demand.
"As a result it is hard for generators to factor in the exemption into their long term investment plans," the UK Treasury said on its website.

However, Dr Gordon Edge, Director of Policy at RenewableUK, called the levy cut a “punitive measure” for the entire clean energy sector.

Fergus Ewing, Scotland’s Energy Minister has also spoken out against the Government’s decision, calling it an “anti-business” move, which he believes is creating uncertainty in the investment community.

In reaction to the government's move, UK utilities said they would contact their individual renewable energy suppliers to discuss any impact on contracts and they were awaiting clarity from the government on how the change in law will be implemented.

"Whilst the announcement was unexpected and disappointing, we remain committed to independent generators and to supplying the UK’s leading companies with renewable electricity," Robert Groves, CEO of UK supplier Smartest Energy said in a statement.

"We are working through the detail required to transition our business away from LECs and have spoken to our customers. As you would expect there are still many questions unanswered but we will move forward as quickly as possible.”

Despite CCL cuts being heavily opposed by many in the UK’s renewables sector, developers and equipment suppliers are working hard to innovate and a suite of major UK projects are under development.

Siemens is currently working on several “levers” which the company hopes will bring even greater cost cuts to the offshore wind energy sector, and may even benefit East Anglia ONE, according to Michael Hannibal, CEO of Siemens’ Offshore Wind Power and Renewables Division.
The company is seeking to produce technologies by 2020 which drive down offshore power-generation costs to below Eur100/MWh.

In addition to turbine improvements, Hannibal has said that innovating the vital grid connections will make offshore wind more cost and energy efficient.

A major innovation in this area is Siemens Offshore Transmission Module (OTM), which can replace the high voltage alternating current (AC) transformer platforms currently in use. The system is around a third of the size and weight of a conventional platform and Siemens estimates it can reduce the cost of offshore substations by up to 40%.

On announcing the record low CfD for the Neart na Gaoithe project, Mainstream renewable Power said the OTM’s would provide an "expected 30% project saving against the offshore substation system CAPEX costs as well as reducing the operating costs significantly."

Mainstream will also use High Wind’s Boom Lock system to install the wind turbine components and this will reduce installation time and provide "savings due to reduced cost for installation vessels, installation crews and related costs," the company said.

While the two companies will develop projects in East Anglia independently, they are to share offshore wind measuring equipment, zone wide survey data and other key interfaces.

In addition to the East Anglia ONE project, ScottishPower Renewables is developing the East Anglia THREE project with a capacity of up to 1.2 GW, for which a planning submission is expected by the end of the year.

Vattenfall intends to take forward the East Anglia FOUR project in the northern area, and both companies are discussing further projects in the area with The Crown Estate.

The consistent rollout of new UK offshore power projects in areas such as East Anglia provides a platform for new technology providers to introduce the latest technologies to help drive down project costs.

The government argues that the CCL exemption will become less and less important for renewable energy projects, and other UK measures such as the UK Renewable Obligation will continue to provide support for offshore power.

David Casale, Director at Turquoise, a merchant bank specialising in energy and the environment, considers the removal of the CCL exemption good news for the industry.
“Clearly in the short term, removing a subsidy is never going to be met with open arms. However, as in wider society, we in the clean energy industry need to be weaned off of the subsidy fix,” he said.

According to Casale, everyone must be willing to pay the necessary costs of a low carbon economy, including consumers, but secure in the knowledge that there are no hidden schemes. Casale has called the CCL such a scheme and said, “I for one say good riddance.”