An investment of only Eur10,000 ($11,100) in data-driven preventive maintenance systems can help prevent the failure of crucial components such as the gearbox, which can cost Eur300,000 to replace, Mario Giagnotti, O&M Manager at BKW Italia, told Wind Energy Update. 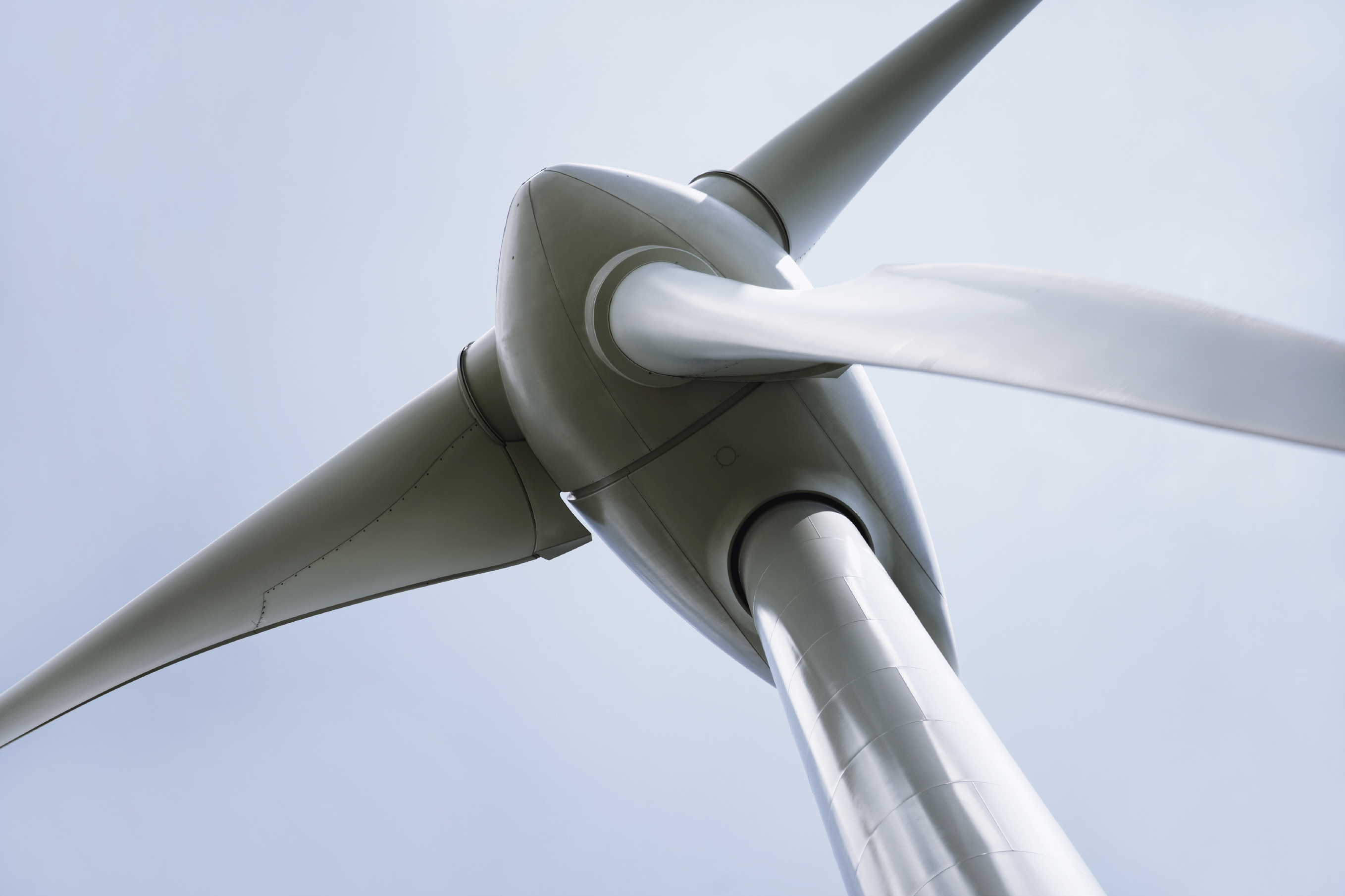 While some expenditure may be required when indicators trigger preventative maintenance programs, the ratio between the cost of preventative gearbox maintenance and the replacement cost upon failure is at least 1:10, Giagnotti said.

The operator can also perform a detailed plant analysis during the outage with a view to boosting overall productivity, he said.

BKW Italia is a subsidiary of the Swiss utility BKW Energie AG, which also operates in Germany and Austria.

Estimating the exact overall savings is difficult as the amount saved depends on the problem and the component affected.

By identifying an issue in advance, the company can act on the damaged part with minimum cost and at the same time perform broader performance analysis.

“The investment is justified both by cost savings in unscheduled maintenance and in the possibility to carry out a more detailed performance analysis on our assets. This can allow us to have a significant reduction of lost production and then an increase of productivity,” Giagnotti said.

Operators have a variety of data-monitoring options to choose from, including SCADA, inspection and lab data, and Condition Monitoring Systems.

BKW Italia managed to increase production rates by 5-6% at one of their wind farms thanks to SCADA based performance analysis, Giagnotti said.

At this windfarm, which Giagnotti declined to name, BKW Italia detected a problem of nacelle misalignment in February 2015 due to an incorrect wind vane setting on three wind turbine generators (WTG).

SCADA-based performance analysis revealed that the problem was mainly due to the incorrect calibration of the anemometric sensors. This was despite the fact that logistic factors such as orography were contributing to the underperformance of the turbines, Giagnotti said.

“We compared the anemometric data of the farm anemometer with the data coming from the turbine anemometer’s SCADA and we found out that there were significant misalignments for some turbines,” Giagnotti said.

The issue caused a problem on the turbine parameter settings, leading to underperformance, but it could have also caused problems to some components, such as rotor blades and the drive train because of the strong stresses to which the components were subjected.

The problem was fixed in April: “We calculated a related lost production due to underperformance equal to 166 MWh.”

Many wind operators experience issues similar to the example described by Giagnotti.

Performance analysis helped BKW Italia not only to identify the root causes of underperformance, but also where to intervene to solve the issue.

BKW Italia will use computerized maintenance management systems (CMMS) to conduct predictive maintenance, to not only detect underperformance but also prevent system failures.

After one year of trial, BKW may extend the predictive maintenance system to other assets operated by BKW.

In a survey conducted by Wind Energy Update this year, 80% of wind turbine owners indicated they take either a predictive or preventative approach to maintenance. Condition Monitoring Systems are the most commonly used data source.

The CMS system uses vibrations to detect faults in equipment and its continuous monitoring helps pick up faults associated with intermittent output.