Leading wind developers in the Middle East and North Africa are using mesoscale wind speed modelling and a range of atmospheric measurements to pick the best sites and technology setups, company executives said. 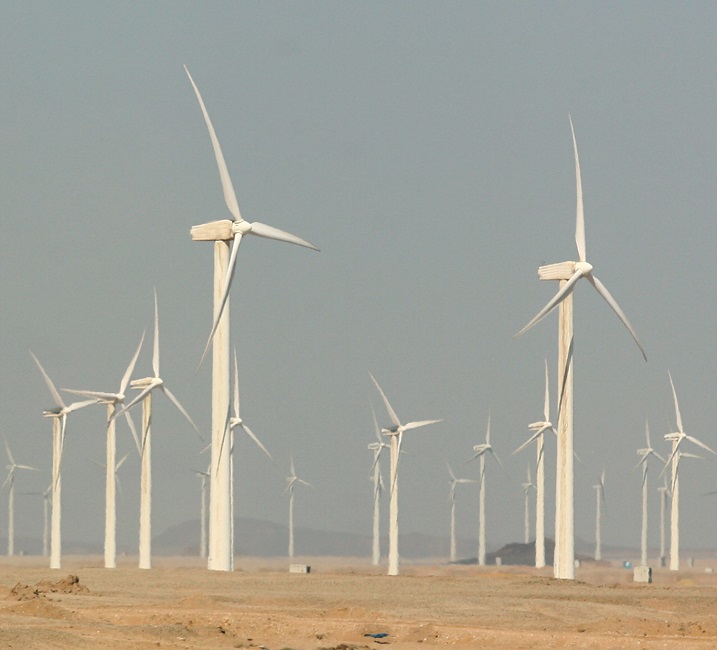 The Gulf of Suez records relatively high wind speeds and Egypt is looking to build 2 GW of wind power through its feed in tariff program. (Image credit: Nemar74).

A number of Middle East and North Africa (MENA) nations are supporting wind power development as power demand grows and governments look to diversify away from hydrocarbon economies.

Egypt is currently aiming to build 2 GW of new wind capacity through a feed in tariff (FiT) program aimed at attracting international investors. The Egyptian authorities designated some 35 wind development plots in the Ras Ghareb region in the Gulf of Suez and the state will build associated transmission and substation infrastructure. 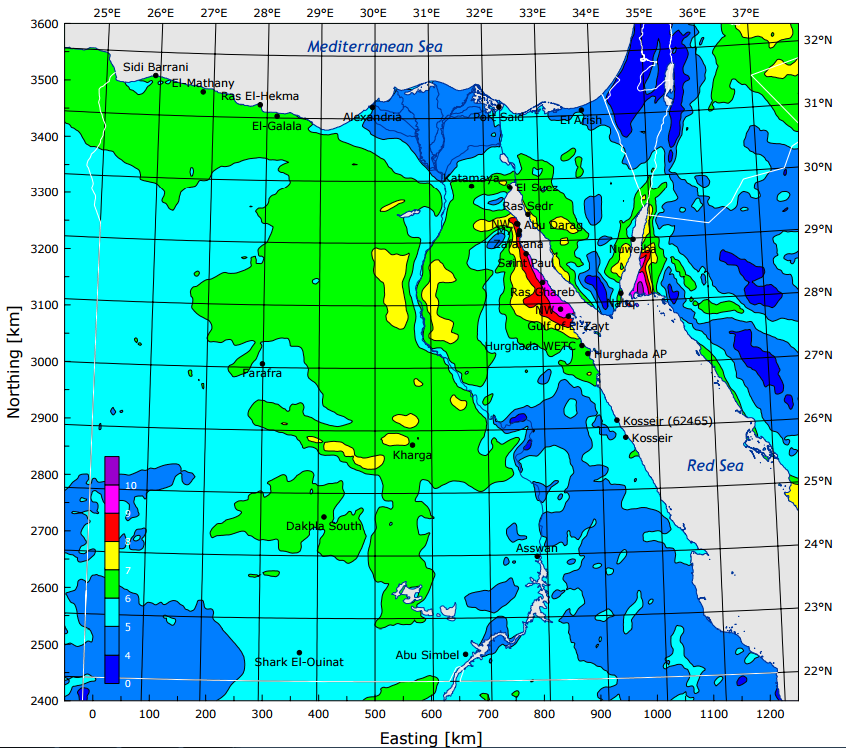 The first tender round for the FiT program in 2014 offered a tariff of $143/MWh but improved tender terms and falling technology costs saw prices drop to between $40 and $80/MWh in a second tender round held in 2016.

"In terms of technical issues, the area is close to ideal to develop wind energy," he said.

ACWA Power’s analysis of a full years’ data has unveiled some surprising characteristics about wind resources and turbine optimization across the designated wind sites.

ACWA Power's site selection strategy was focused on lowering the levelized cost of energy (LCOE) and the company implemented a range of modelling and measurement studies to choose the best sites.

The company used mesoscale weather modelling to build a detailed picture of the underlying wind resource.

ACWA Power estimated this increase in wind speed would raise annual energy production (AEP) by around 10% for sites towards the south-east, he said.

In addition, the company modelled the wake effects from wind farms on nearby plots and found that this reduced AEP by between 3 and 5% for south-eastern sites, Garcia said.

The results of these wind resource studies, along with predicted economies of scale from developing adjacent project and access to planned substations, prompted ACWA Power to choose two adjacent plots in the south-eastern corner of the designated land area, he said.

The company also took into account the shape of the plots available, Garcia noted.

The chosen plots allow the "optimization of the layout in two or three rows depending on the nominal power of the wind turbines," he said.

"A 12-month measurement campaign is a must, not only for lenders and developers but also for the turbine supplier," Wim Alen, Senior Vice President Business Development, Engie, told the conference.

France's Engie has installed over 4.6 GW of onshore wind power globally. Engie was joint developer of the 301 MW Tarfaya wind farm in south-western Morocco and the company is currently developing several wind projects in Egypt. 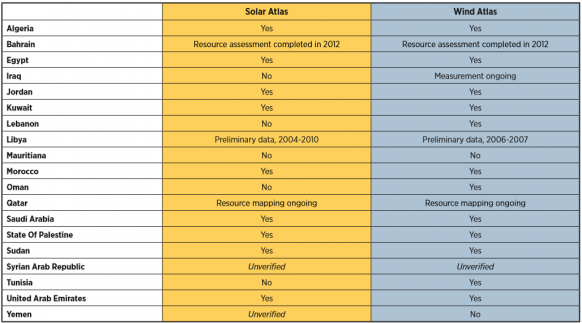 The lack of wind resource data in the early stages of the project can push back decisions on turbine selection and configuration to late in the development cycle, Younes said.

"Let's say you want to optimize your [operations] process, setup some framework agreement with a provider, it makes it quite challenging," he said.

"We now have one [full] year of measurements... The availability of the met masts has been over 99% and the wind speed confirmed what we thought-- that the wind resource in the area is superb...at 80 metres it's over 10 metres per second," he said.

This data is historical rather than forward-looking and ACWA Power applies an additional uncertainty factor in estimates to mitigate against future shifts in weather patterns, such as the impact of climate change, Garcia said.

"That allows us to do different production estimations using different weight models depending on the atmospheric stability," Garcia said.

The company found that the atmospheric stability differed between day and night and this showed that using average conditions could result in inaccurate production estimates, he said.

"Now we are in the process of contracting a hydrological study in order to see if the depth of the water and the strengths of these currents are enough for us to modify the layouts," he said.