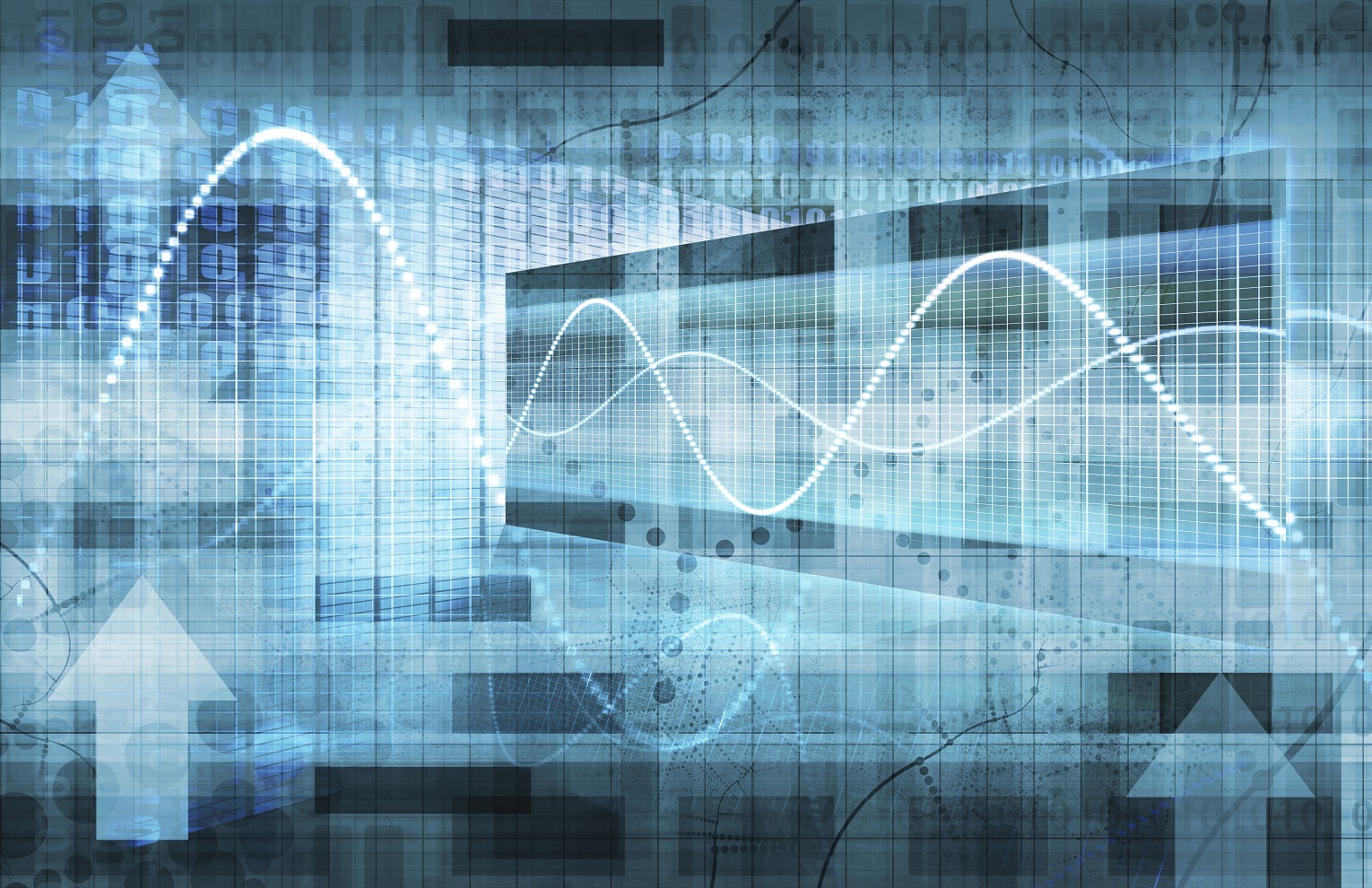 In a survey conducted by Wind Energy Update this year, 80% of wind turbine owners indicated they take either a predictive or preventative approach to maintenance. Furthermore, 77% indicated that they deploy Condition Monitoring Systems (CMS).

Figure 1: In general, do you tend to deploy CMS on your assets?

“If you can leverage data to increase plant performance by even 1%, you are looking at significant impacts to your revenue”, EDF’s Freeman said.

“Say you have a plant of 100 MW – just to keep the math easy – and you can squeeze an extra 1% out of it based on improved turbine efficiency and effective maintenance planning, the difference in revenue on that 1% increase in performance could be a significant portion of your total O&M expenses."

Operators have a variety of data-monitoring options to choose from, including (Supervisory Control And Data Acquisition) SCADA, inspection and lab data (see figure 2 below).

However, CMS is the most common data source. The system uses vibrations to detect faults in equipment and its continuous monitoring helps pick up faults associated with intermittent output.

Using data to predict O&M services and monitor turbines and components allows OEMs and operators to avoid the risk of catastrophic equipment failures and downtime. It also removes some of the uncertainties in warranty negotiations between owners and OEMs.

“You could avoid larger outages”, said David Capparelli, VP Sales, Business Development and Marketing at turbine supplier Suzlon.
“If you have a monitoring system that catches a problem before it is catastrophic that would be a good thing – you could spend $10,000 on a repair rather than half a million," he said.

“You can’t argue with the data”, Freeman added.

He cited a real world example where, looking at the average power curve, EDF RE was able to identify that 12 or 13 turbines out of 80 were not functioning at an optimal level.

Based on the data, EDF RE and the OEM were able to work together to get the turbines back to optimal functionality, he said.

EDF RE has more than 25 years of expertise in the renewables industry, and a portfolio of over 5.9 GW of developed projects and 3.1 GW of installed capacity.

EDF RS is the largest provider of third party O&M in North America, its O&M team services over 7,460 turbines, 40+different equipment types, which generate over 9,300 MW of electricity.

“We operate Vestas, Siemens, GE, Gamesa turbines just to mention a few. All of the different turbine manufacturers have their own proprietary system for the data that comes out of the turbine. The trick is getting all those different data sources into one platform”, said Freeman.

To do so, EDF RS makes use of software which allows them to take point data from different plants around the world and translate the different types of data into a single, actionable source.

“An alarm comes up for a plant in Quebec – say for a Siemens turbine – and we can just click on that and drill down into it to find where the fault is. At the same time an alarm can come up from a GE turbine in Texas and we can click on that and drill down into it”.
What this means is that instead of having dedicated operators looking at hundreds of different screens, it can all be on a single screen with a single set of data allowing for effective portfolio management.

Data useage in wind O&M has progressed significantly over the past few decades.

“You can find and predict problems a lot better now. There is still room for improvement, but with lower cost monitoring and data acquisition, it is only going to get better and better”, said Capparelli who has been in the wind industry for 18 years.

CMS is particularly advantageous when it comes to measuring faults during intermittant periods of output.

“If you are only collecting data every 10 minutes, an owner or operator may be missing what is happening at a given moment or something that may be occurring intermittently, but not when being recorded”, said Capparelli. This means serious faults could go undetected.

According the to the WEU Onshore O&M Report Series for 2015, a CMS alert is created when the vibration threshold is met for a certain rotating part. Based on the nature of the alert and the surrounding wind conditions, operators are able to conduct a diagnosis regarding the potential for faulty equipment.

Capparelli said the impact on CAPEX is minimal.

“It would increase, due to some added instrumentation, but very small in relationship to the overall turbine cost. The value of a small incremental increase could dramatically decrease O&M costs over time”.