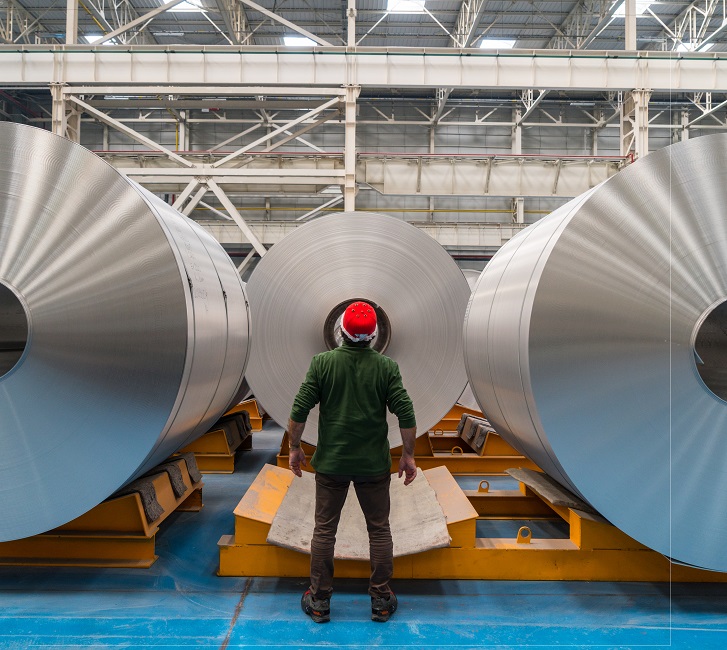 The new contract was signed between Norsk Hydro subsidiary Hydro Energi and Macquarie subsidiary Green Investment Group (GIG) and supports the construction of a new wind farm near Sundsvall and Ostersund in Sweden.

Siemens Gamesa will supply the turbines and provide operations and maintenance (O&M) services through a 25-year agreement.

The Kriegers Flak project was awarded in late 2016 at a record-low offshore wind price of 49.9 euros/MWh. The plant will be Denmark's largest offshore wind farm and is scheduled to be fully operational by the end of 2021.

The PPA with Novo Nordisk and Novozymes will cover approximately one fifth of Kriegers Flak's total output.

The PPA enters into force from January 1, 2020. Before the start-up of Kriegers Flak, the power will be sourced from other Vattenfall wind farms in Denmark.

"We are experiencing an increasing demand from businesses to buy 100% renewable energy. This agreement is a result of that," Branislav Slavic, Vice President of Business Sales Nordic at Vattenfall, said.

The UK is to hold offshore wind tenders every two years from May 2019 in a bid to install up to 2 GW of new capacity per year, the UK government announced July 23.

The government confirmed it would provide 557 million pounds ($731.1 million) of support in the next tender through contracts for difference (CfDs) and the amount of capacity allocated will depend on the price achieved.

For the first time, onshore wind farm projects on remote islands will be able to bid into the auction. These projects have particular characteristics which entitle them to subsidies, including higher transmission costs, potential for larger projects and higher load factors than mainland wind projects, the government noted.

UK onshore wind projects have been excluded from CfD auctions, effectively exposing new projects to market prices. In 2016, the government also accelerated the expiry of renewable obligation certificates (ROCs) for onshore wind capacity. New onshore wind installations surged in 2017 ahead of ROC expiry deadlines, but this is not seen as a long-term trend unless there is a major policy shift.

The CfDs were half the price of contracts awarded in the previous UK offshore wind tender in February 2015, highlighting how growing economies of scale, installation experience, and technology advancements are driving down costs. 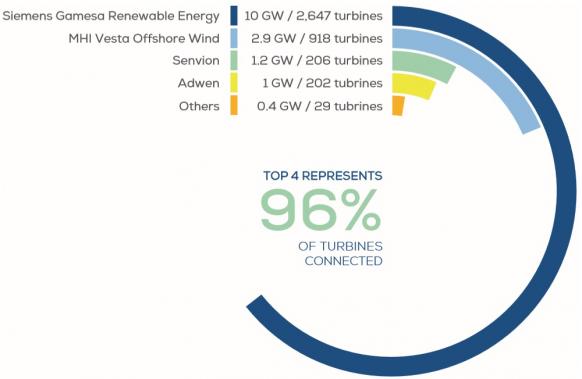 Russian hackers gained access to the control rooms of U.S. electric utilities by first penetrating the networks of suppliers who had trusted relationships with the power companies, the Wall Street Journal reported July 23, citing officials at the Department of Homeland Security (DHS).

The hackers got to the point where they could have "thrown switches” and disrupted power flows, Jonathan Homer, chief of industrial-control-system analysis at DHS, reportedly said. The cyber attackers claimed “hundreds of victims” last year, according to DHS officials.

The comments show federal officials are looking to increase the awareness of cyber security threats.

Since March 2016, Russian government hackers have targeted multiple U.S. government and critical infrastructure facilities including nuclear power systems, the U.S. Department of Homeland Security (DHS) and Federal Bureau of Investigation (FBI) said in March. The coordinated attack was carried out by a group known as Dragonfly.

According to Homer, the hackers exploited special relationships between utilities and vendors with special access to update software and run equipment diagnostics.

The attackers used conventional techniques such as spearfishing emails and watering hole attacks to compromise the networks of suppliers. This allowed them to gain access to utility networks, Homer said, consolidating information provided by the DHS and FBI in March.

DHS is currently investigating whether the hackers are automating their attacks, which could lead to larger-scale operations.

The DHS' National Cybersecurity & Communications Integration Center (NCCIC) will conduct a series of webinars between July 23 and August 1, to discuss recent cyber activity against critical infrastructure and mitigation techniques.

US Interior wind boom has driven down costs: EIA

U.S. average wind installation costs fell from $2,360/kW in 2010 to $1,587 in 2016 as technology, manufacturing and installation processes improved and more projects were installed in the lower-cost U.S. Interior region, the U.S. Energy Information Administration said.

US wind installations, costs by region 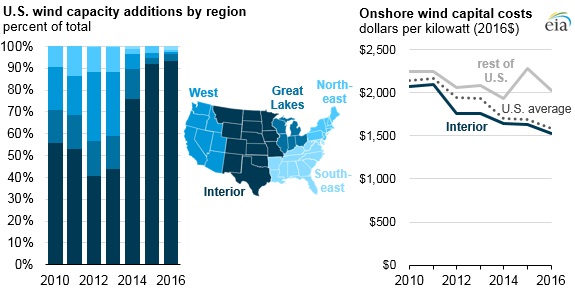