After investing a total amount of $10M in R&D, Sierra Energy, a California-based waste gasification company, is now working on its first commercial facility situated in Fort Hunter Liggett. 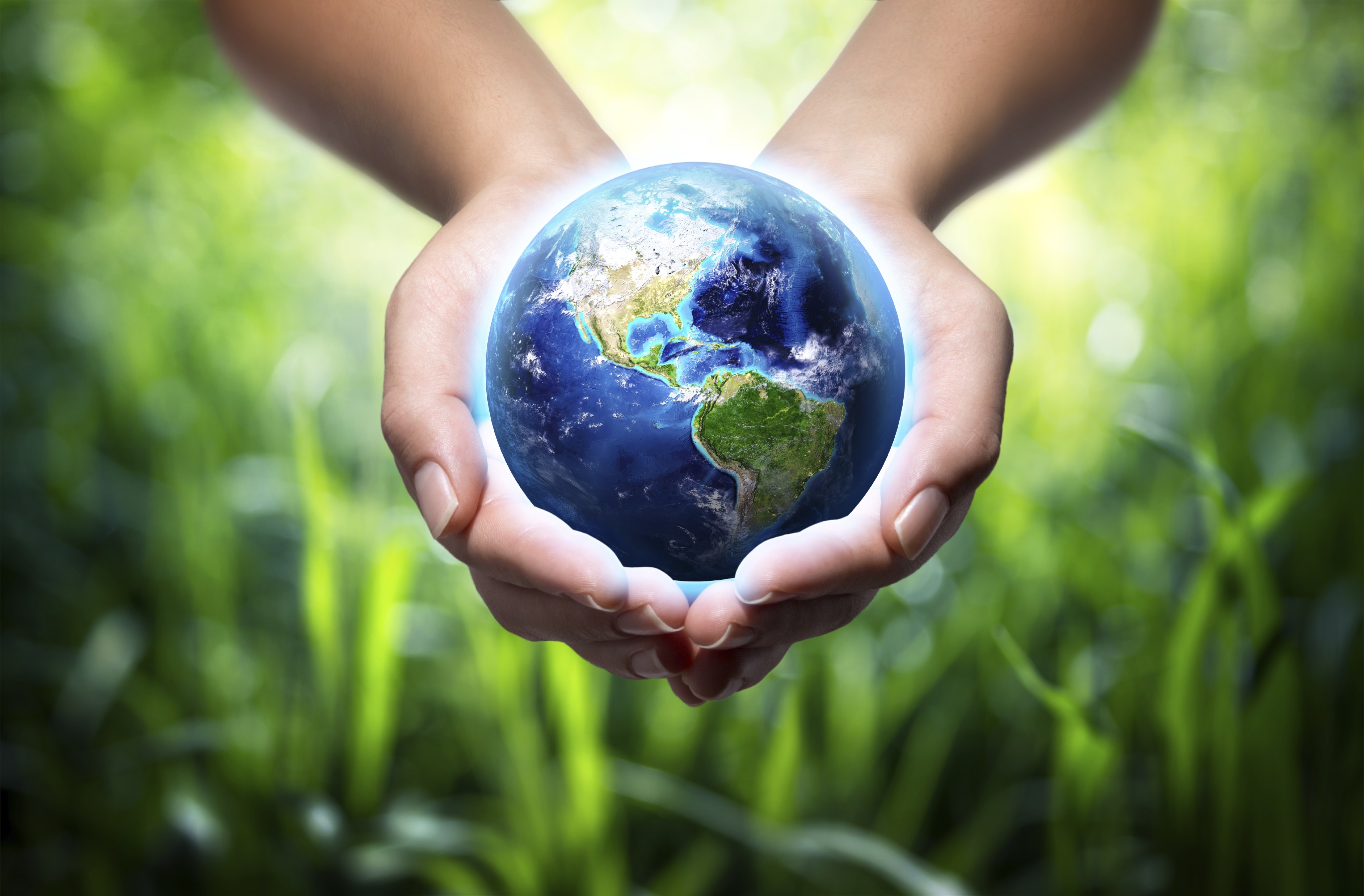 Net Zero is "a holistic strategy founded upon long-standing sustainable practices and incorporates emerging best practices to manage energy, water, and waste at Army installations", according to an Army report.

Fort Hunter Liggett is slated to be among the first Army installations to reach net-zero energy and net-zero waste by 2020.

Sierra Energy’s FastOx® gasifier will help this California base meet their Net Zero initiatives, according to the company.

FastOx gasification allows a thorough conversion: 90% of the volume of waste is reduced, leaving behind only recycled metals and an inert stone - slag - that has potential to be used as a green cement substitute, Michael Hart, Sierra Energy’s CEO told Renewable Waste Intelligence.

According to a report prepared in 2013 by Gershman, Brickner & Bratton, Inc. for the American Chemistry Council (ACC), gasification already demonstrated its potential in processing different feedstock, such as agricultural biomass.

But for what concerns municipal solid waste (MSW), “experience in development of full-scale commercially operating facilities is limited”, the report said.

Hence, there is a level of worry regarding the commercial viability of similar projects, especially given low oil prices that may hinder the profitability of the whole waste-to-energy sector.

“With much of its design features based on the ‘blast furnace’ technology practiced commercially for many years by the steel industry, it has several positive attributes and features which should make it a good choice for many commercial applications,” he said.

“The process would appear to hold great promise for the growing WTE markets worldwide," Olliver added.

FastOx gasifiers convert waste into an energy-dense syngas (70% CO and 30% H2) that has a lot of end-product versatility, according to Hart (Sierra Energy).

The Fort Hunter Liggett facility will be “a community-scale, distributed system processing approximately 10 metric tons per day”, according to Hart.

“Once this commercial facility is in operation, we hope to begin on a utility-scale facility to be located near Sacramento, California,” he added.

Sierra Energy will use mixed MSW feedstock. According to Hart, FastOx gasifiers can process nearly any form of waste.

“FastOx gasifiers can process waste with moisture levels up to 60%. However, this will affect the efficiency of the system. The drier the waste, the greater the throughput,” Hart added.

The creation of a 100 ton per day system using municipal solid waste (MSW) could translate into a 40% ROI, according to Hart.

According to data provided by Sierra Energy, the creation of 292 FastOx facilities could create 6,425 jobs over the life of the system in California; these numbers would double during construction. The sale of hydrogen could amount to $8.8 billion per year.

The energy potential is estimated in 1.64 million t/y hydrogen per year, totaling 3.5 billion Gallons of Gasoline Equivalent (GGE), thus avoiding the emission of 30.8 million metric tons of CO2, according to the company.

“California is traditionally the world’s leader in environmental technologies. This state drives innovation by being willing to pay the extra-cost of developing first-of-its-kind technologies that are then replicated across the country and around the world,” Hart said.

“In this case, we are developing this technology not only to solve the problem of waste - and it is a big problem, we have 30 million tons of garbage per year dumped into California landfills - but to do it in a way that is so environmentally compelling that it will be replicated around the world,” he added.

From an environmental perspective, the highest and best use of the energy content in waste is found in technologies with high conversion efficiencies, according to Hart.

“This is in contrast to incineration, which is not able to fully break down and transform the waste. This inefficiency causes pollution and poor economics,” said Hart.

“The feedstock flexibility of gasification gives us a clear path towards zero waste communities. Additionally, we are able to reduce the significant greenhouse gas impact of landfills, by converting the waste before it breaks down, releasing climate-warming methane into the atmosphere,” he continued.

The energy in waste is transformed into energy-dense gasses that can be used to create low-emission energy, fuels, or chemicals, he added.

According to Hart, this flexibility is also the key to its economics, as it is possible to create more, higher value products in contrast to the other technology capabilities.

Hence, the facility of Fort Hunter Liggett will provide an opportunity to assess the potential of new gasification technologies.