The US chemical corporation Dow Chemical and the waste-to-energy company Agilyx recently released the results of the Energy Bag pilot program, carried out in 2014 to assess the potential of turning non-recycled plastics (NRP) into oil. The high level of citizens' compliance demonstrated the feasibility of plastics-to-oil projects, according to Dow Chemical. 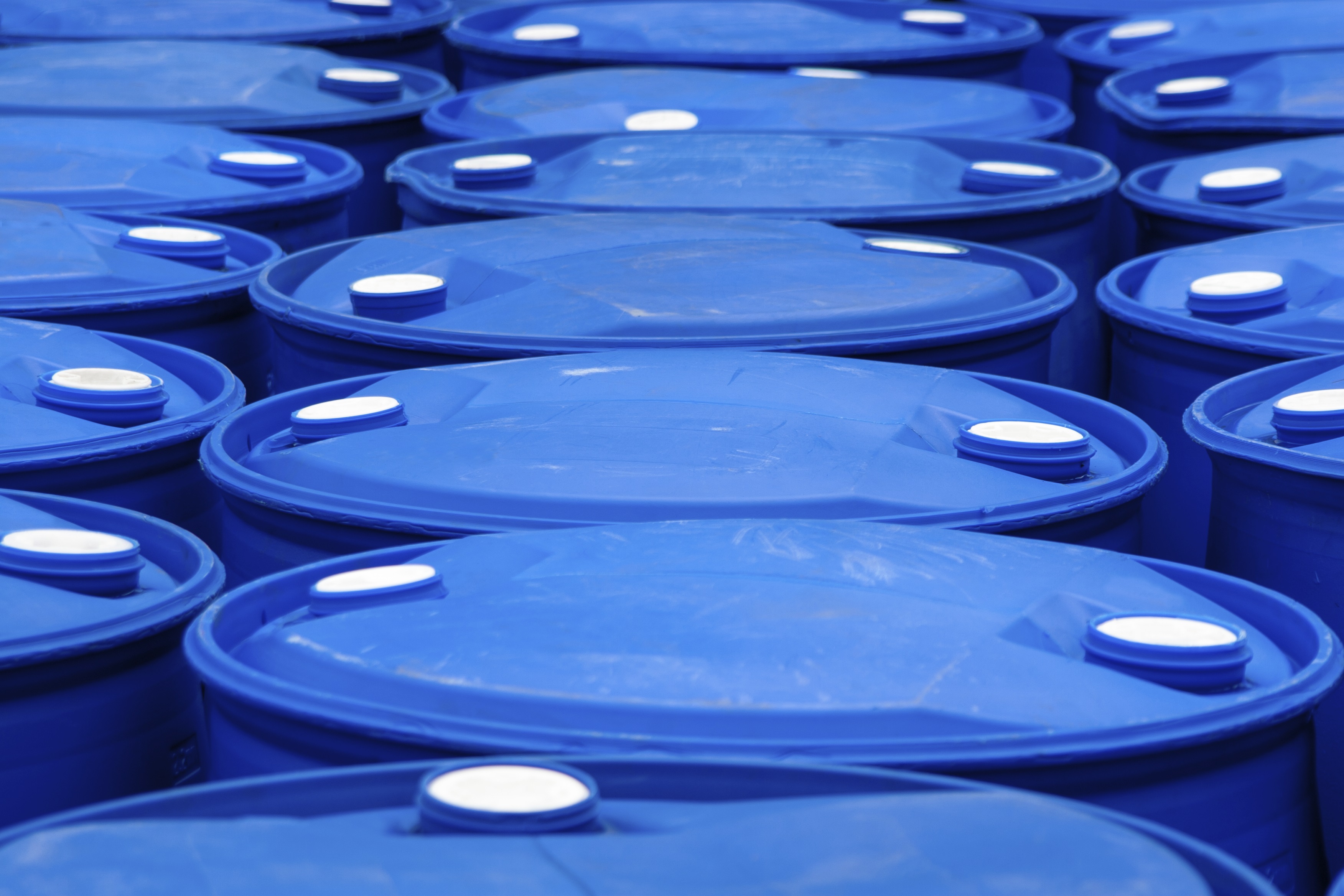 For three months in 2014, citizens of Citrus Height were asked to put their non-recycled plastics (NRP) into purple bags and then to place them into their recycling bins.

The Energy Bag pilot program, whose results have recently been released, aimed to demonstrate the viability of collecting NRP to convert them into synthetic oil.

About 8,000 Energy Bags were collected, amounting to nearly three tons of material, which were converted into 512 gallons of synthetic crude oil.

The conversion efficiency was assessed at 58%. The contamination rate was considered low, amounting to 16.5%.

The Energy Bag Pilot Program was the outcome of a partnership of Republic Services, The Flexible Packaging Association, Reynolds Consumer Products, The Dow Chemical Company, Agilyx and the city of Citrus Heights, CA.

Assessing the feasibility of PTO projects

The project was important to understand the commercial potential of implementing the collection of NRP and their conversion into oil through pyrolysis, a process of thermal decomposition in the absence of oxygen.

But an obstacle to the commercial viability of pyrolysis is the separation of individual waste streams, since improperly segregated waste can increase costs.

However, the high level of compliance of the citizens of Citrus Heights demonstrated the feasibility of PTO projects, according to Jeff Wooster, Global Sustainability Leader at The Dow Chemical Company.

For Joseph Vaillancourt, founder and managing partner at Venture Enterprises (who did not have any association with the initiative), the project was “an interesting program” and “the test results were good”.

But the main issue consists in educating citizens about waste segregation, so that “the amount of plastics put to beneficial use would significantly increase,” Vaillancourt continued.

“And public private partnerships will be important to reduce the incremental cost of these types of systems,” he added.

The potential of PTO

NRP are a high-energy-content materials and their commercial exploitation presents significant business opportunities.

“If people working in the recycling industry and in the rest of the packaging and consumer goods value chain work together, we can increase the amount of material that is collected and processed – and the amount of value that we capture,” said Wooster (Dow Chemical).

According to a report by the American Chemistry Council (ACC), up to 600 plastics-to-oil facilities could be developed in the US, leading to the creation of 38,900 jobs, of which 8,800 could be directly employed by the facilities.

This estimate is based on the conservative assumption that one fifth of NRP that ends up in the landfill each year could be diverted to PTO facilities, said the report.

Annual payrolls could amount to as much as $2.1 billion, while the capital investment of the plastics-to-oil industry to build new facilities is estimated at $6.6 billion.

Overall, the US economic output from PTO operations could total $8.9 billion per year, with $3.7 billion related to the increase in oil production and $5.2 billion in further supplier and payroll-induced impacts, according to the ACC.

However, current low oil prices, as well as the cost of segregation risk hindering the development of the PTO industry.

“There really needs to be much more public-private partnerships to make these programs work. It has to be something that is pushed by the municipalities – they are the ones who manage the contracts,” said Vaillancourt (Venture Enterprises).

The Plastics-to-Oil Technologies Alliance was born with the purpose of overcoming regulatory barriers and educating communities, policymakers and other stakeholders about the potential of these new technologies, according to Steve Russell, vice president of the plastics division for the ACC.

Formed in January 2014, the Alliance gathers several of the industry’s main players, such as Agilyx, RES Polyflow and Cynar.

There are also other companies, such as Vadxx, Plastic2Oil, PK Clean and Waste Management, that are investing in these technologies to derive more value from the materials they handle every day.

According to Russell (ACC), "More and more businesses, communities, and policymakers are recognizing that many of the items we currently think of as ‘waste’ actually have the potential to generate value.”

“Because most plastics are derived from natural gas, they have very high inherent energy content. Plastics-to-fuel technologies are allowing us to capture that energy content and put it to work,” he added.

Agilyx, the company that partnered with The Dow Chemical Company in the Energy Bag pilot, continues to believe in the potential of the PTO industry – even in the current climate.

The company, which converts non-recycled and low value waste plastics into fuel and petrochemical feedstock, is investing in a new facility in Pennsylvania, according to Ross M. Patten, the company’s CEO.

Agilyx plans to open this plant at the end of 2016 or the beginning of 2017, but its planned location has not been disclosed yet.

The capacity of the company’s plant is 50 tons per day, which equals approximately 18,000 tons per year, said Mark Rumford, VP of Engineering at Agilyx.

The firm is also in the early stage of discussions with municipalities and private companies that could use their systems, Patten said.

Opportunities for the PTO industry

Overall, PTO technologies may have a high potential of development in densely populated areas, which produce a significant amount of NRP.

States with policies designed to attract manufacturing and new technologies also are attractive to PTO technology companies, according to Russell (ACC).

Patten said that Agilyx is positioning itself to expand around the country to major market areas, “where they have both landfill problems and they have a desire to minimize their dependence on landfill”.

The PTO industry is still in its infancy, but it has a significant potential - also thanks to the fact that recycling and conversion are not in competition, according to Patten.

“As was the case with the Energy Bag pilot program, we were able to take the plastics that today the recycling industry doesn’t want.”
Given the high calorific value of plastics, burying it in the ground seems unreasonable to many - from both an environmental and an economic standpoint.

Hence, the Energy Bag pilot program could lead the way to more efficient and sustainable ways of handling NRP.