The Israeli energy company Blue Sphere Corp. and the Italian EPC Austep are ready to start constructing a 3.2 megawatt plant in Johnston, Rhode Island, which will process up to 300 tons of food waste per day. 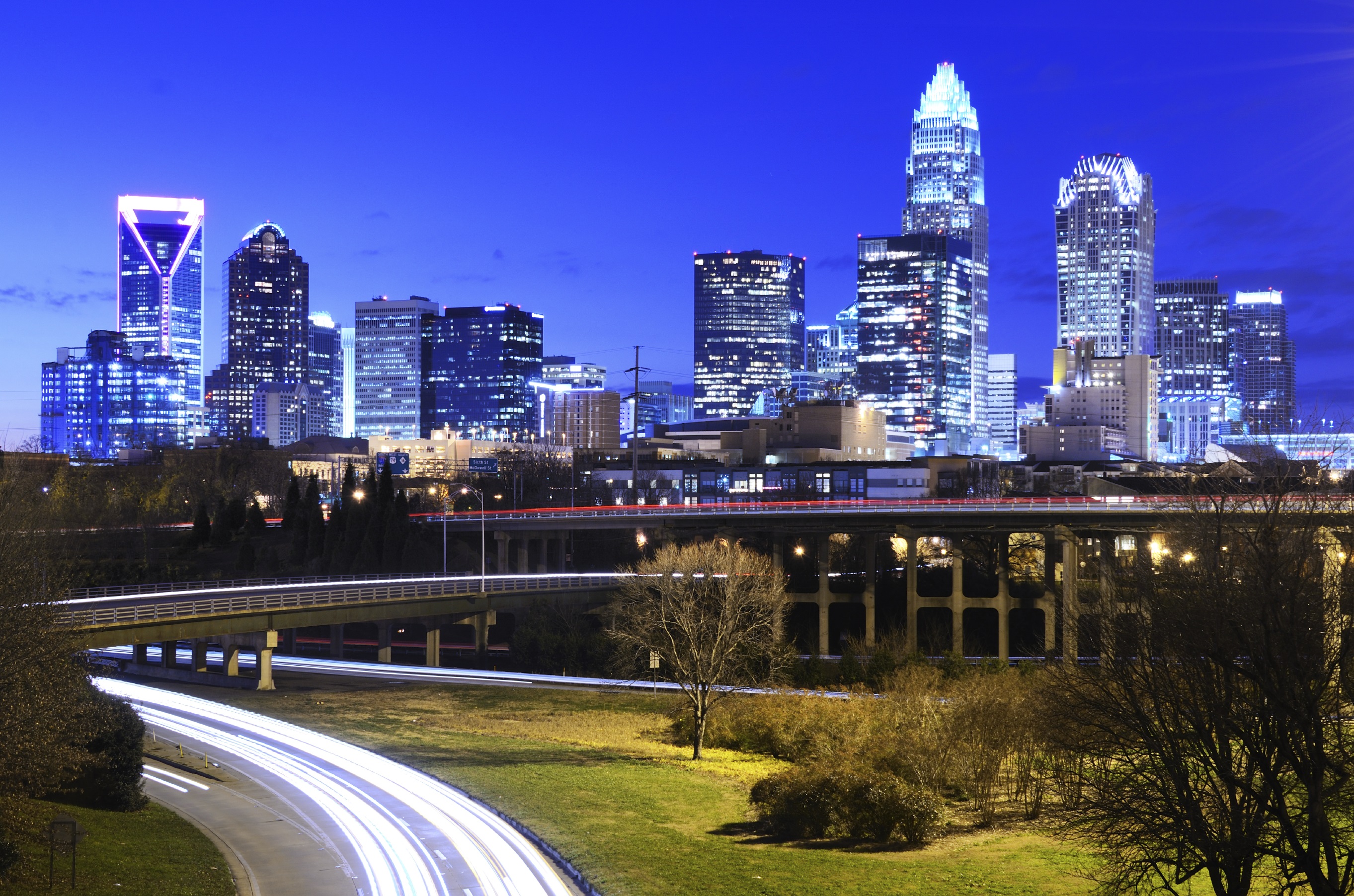 On April 9, Blue Sphere Corp, an Israeli-based waste-to-energy company, and Austep, an Italian engineering company, officially launched the construction of their new facility in Rhode Island. The plant, whose extension will amount to about 4 acres, will use anaerobic digestion (AD) to produce biogas and it will process up to 300 tons per day (t/d) of food waste.

The facilities will transform waste into energy, fertilizers and clean water.

Entropy, an investment company majority owned by York Capital Management, financed the project. The amount of the investment has not been disclosed yet.

A new facility in Charlotte

This announcement follows the start of construction in March 2015 of another facility by Blue Sphere Corp and Austep.

The $27 million plant will be built in Charlotte, North Carolina.

With a capacity of 5.2-megawatt and an extension of 6 acres, the facility underway in Charlotte is one of the biggest waste-to-energy facilities ever built in North America, for what concerns AD, according to Alex Massone, the CEO of Austep.

Austep, an EPC contractor that also manages facilities and is involved in operation, service and maintenance, uses its patented machines, called Tornado, to purify waste.

The company focuses on manure-to-energy and the organic fraction of waste-to-energy.

The Charlotte facility will use AD to produce biogas from biomass (particularly food waste), producing up to 500 t/d of waste. The energy produced will then be sold to Duke Energy.

“Bluesphere’s presence in Charlotte cements our commitment to clean, renewable energy,” said Charlotte Mayor Dan Clodfelter. “ The City of Charlotte is currently in the process of revamping our overall energy strategy and clean energy represents a major part of this renewal process."

"The facility will convert waste into clean renewable energy that reduces ecological damage, while also meeting our electricity needs. We recognize the importance of facilities like this one to our city’s vibrant future,” he added.

Both the Charlotte and Rhode Island facilities will start operating by the end of 2015, said Massone (Austep).

A growing market
In the US, anaerobic digestion has been mainly used for processing agricultural waste and wastewater. However, in recent years it has grown as a way to manage food waste and to extract energy from it.

“These projects hold great promise to be significant players in a growing marketplace in the US. This type of project – biogas - has a relatively short gestation period from concept to start up,” said Richard Olliver, CEO of Aplethora Energy Services.

"These facilities are relatively simple in terms of the process components of the technology and related capital equipment," he added.

The US market is strongly opening up to waste-to-energy, due to changes in regulations in some states – such as Rhode Island and North Carolina - where banning of organic waste in landfills is being enforced, said Massone (Austep).

This is due to the political will of promoting renewable energy. Besides, the treatment of organic waste through anaerobic digestion can significantly decrease greenhouse gas emission (GHG).

“Developing a viable biogas industry in the US can boost the economy and provide a reliable, distributed source of renewable energy while reducing greenhouse gas emissions,” said the Biogas Opportunities Roadmap, published in 2014 by the US Department of Agriculture, U.S. Environmental Protection Agency and US Department of Energy.

There are more than 2,000 biogas facilities currently operating in the US and 11,000 additional biogas systems could be used to manage organic waste and produce energy and biogas system co-products, said the report.

According to EPA, the quantity of food waste accepted at composting and anaerobic digestion facilities in 2013 grew by 8%, from 105,000 t in 2012 to 114,000 t in 2013. As of January 2015, there were approximately 247 anaerobic digester systems operating at commercial livestock farms in the United States, according to the US Environmental Protection Agency.

Anaerobic digestion is going to be a very active component of the growing biomass renewables industry in the US, said Olliver (Aplethora).

However, not everybody agrees on the commercial potential of anaerobic digestion. For Claude Cahen, Director of Energy Technologies at Green Box NA, “There isn’t a technological issue, but there is a market issue.”

According to him, the problem consists in the fact that, in this business, it is crucial to set up several agreements with different local organizations, such as municipalities. “And this may be difficult,” he added.

The future developments of the facilities underway in North Carolina and Rhode Island will be useful to assess the potential of the US anaerobic digestion industry.