The Solid Waste Disposal Complex in Nokomis, Florida, a landfill gas-to-energy (LGFTE) plant owned and operated by Aria, will provide energy to over 2,800 households. The power will be sold to JEA. 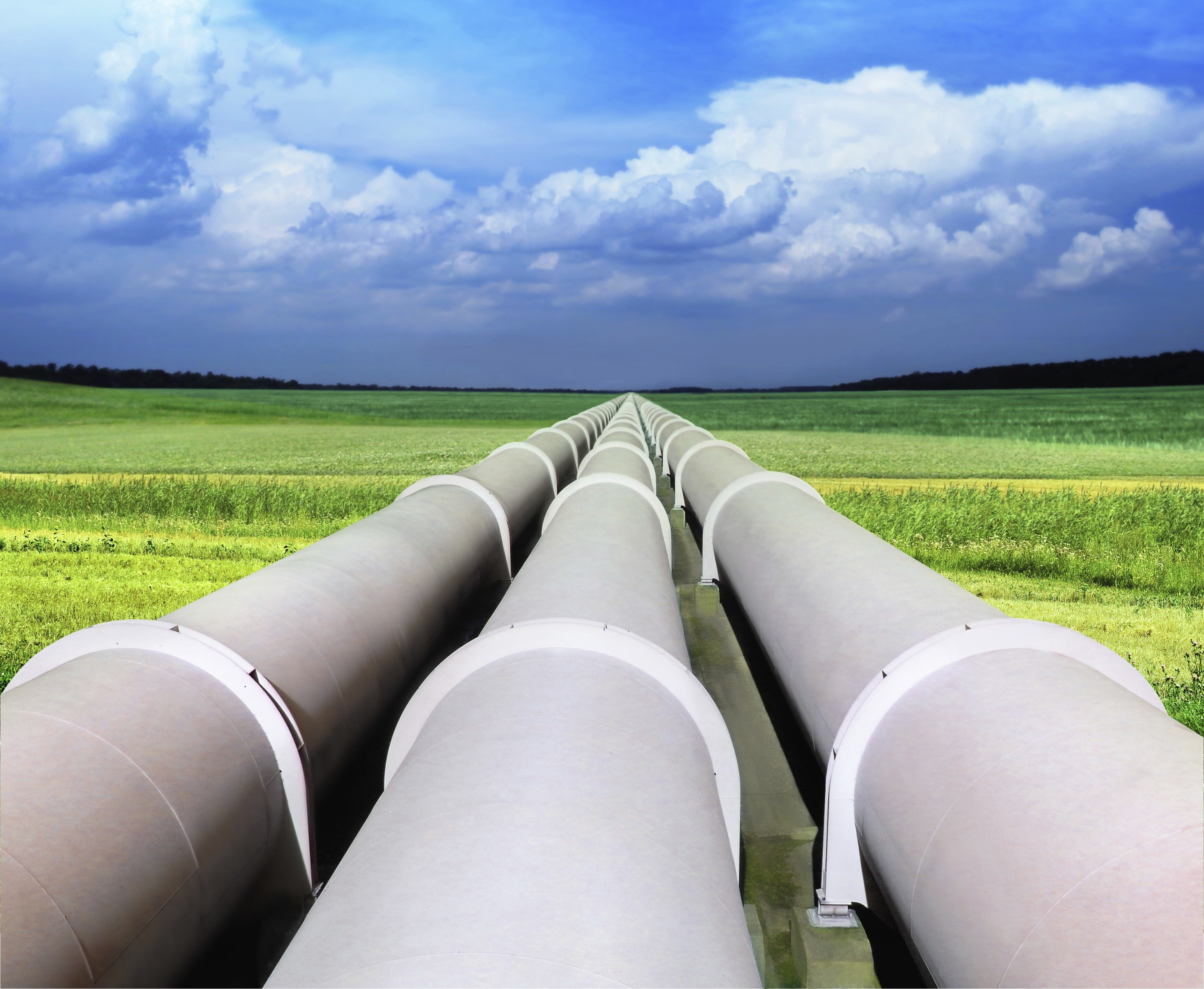 LGFTE technologies obtain methane from the biogas produced by landfill decomposition of organic waste, which is a significant fraction of municipal solid waste (MSW).

According to estimates, the 4.8 MW LFGTE facility will lead to a 236,000 metric tons per year reduction in emissions due to the decrease in both landfill methane emissions and fossil fuels consumption.

Aria Energy and JEA, a Florida-headquartered electric utility, also have a long-term agreement concerning another facility in Florida, situated at the City of Jacksonville’s Trail Ridge Landfill in Baldwin. Operational since 2008, this facility has a capacity of 9.6 MW.

Also regarding LFGTE,  the US Environmental Protection Agency (EPA) has recently awarded the title of Electricity Project of the Year to the 4.8 MW Sand Valley Landfill Gas-to-Energy (LFGTE) project in Collinsville, Alabama.

The Sand Valley LGFTE project is the outcome of a partnership between GEK, a subsidiary of waste management company Republic Services, and Bio Energy (Alabama), a subsidiary of Nashville-based Energy Developments, Inc. (EDI).

The EPA’s decision was announced at a workshop held on March 25 in New Orleans in conjunction with the Solid Waste Association of North America's 38th Annual Landfill Gas & Biogas Symposium.

The power produced at the Sand Valley LFGTE is purchased by the Tennessee Valley Authority and then transferred through the Sand Mountain Electric Cooperative. The project extends over 233 acres and receives 1,600 tons of waste on a daily basis. Republic Services has realized 72 LFGTE projects in the US.

What is more, a new 3.2 MW LGFTE project has also been announced by Republic Services in Union County (SC) on April 2. The facility will be situated at the Upstate Regional Landfill in Union County, South Carolina.

The plant will comprise two reciprocating combustion engines, which will produce energy for the local electric grid. According to Republic Services, the electricity generated will be enough to power 1,800 homes.

Republic Services of South Carolina, LLC, a subsidiary of Republic Services, partnered on this project with Lockhart Bioenergy, LLC, an affiliate of Lockhart Power Company and Pacolet Milliken Enterprises, Inc.

The facility will be operated by Lockhart Bioenergy and the power produced will be sold to Duke Energy.

In California, Phoenix Energy has been awarded a $4.9 million grant for a forest-sourced biomass gasification plant.

The grant will be employed to build a forest-sourced biomass gasification plant that will use sustainably sourced forest biomass to produce electricity, heat and biochar.

According to Gregory Stangl, the CEO of Phoenix Energy, the project is “an example of what can be accomplished with a robust public/private partnership."

The facility will be constructed in phases, with an initial power output of 1 MW. The power produced will be purchased by natural gas and electric utility PG&E.

In March, waste-to-energy solutions provider PHG Energy (PHGE) and the city of Lebanon, Tennessee, signed a contract to build a downdraft gasification plant that will convert up to 64 tons of waste per day into fuel gas, which will generate up to 300 kw of electricity.

The feedstock will be composed of blended waste wood, scrap tires and sewer sludge. According to the company, 8,000 tons of material per year will be diverted from landfills thanks to the new facility.

The $3.5 million capital cost has been obtained through a federal program. Based in Nashville, PHGE is a private company founded in 2010, which has already installed 13 gasifiers in both municipal and industrial settings.

Last but not least, the aerospace and defense company Lockheed Martin announced to Bloomberg that it seeks to obtain 5 to 10 % of the global waste-to-energy market over the next five years.

Lockheed’s technology is provided by waste management company Concord Blue, in order to convert municipal waste into fuel and electricity.

In November 2014, Lockheed Martin and Concord Blue announced a new contract to build a power generation facility in Herten, Germany.