The UK government’s changes to Climate Change Levy rules are set to have limited impact on the emerging tidal sector and falling costs along with export potential will position tidal projects favourably against more mature technologies. 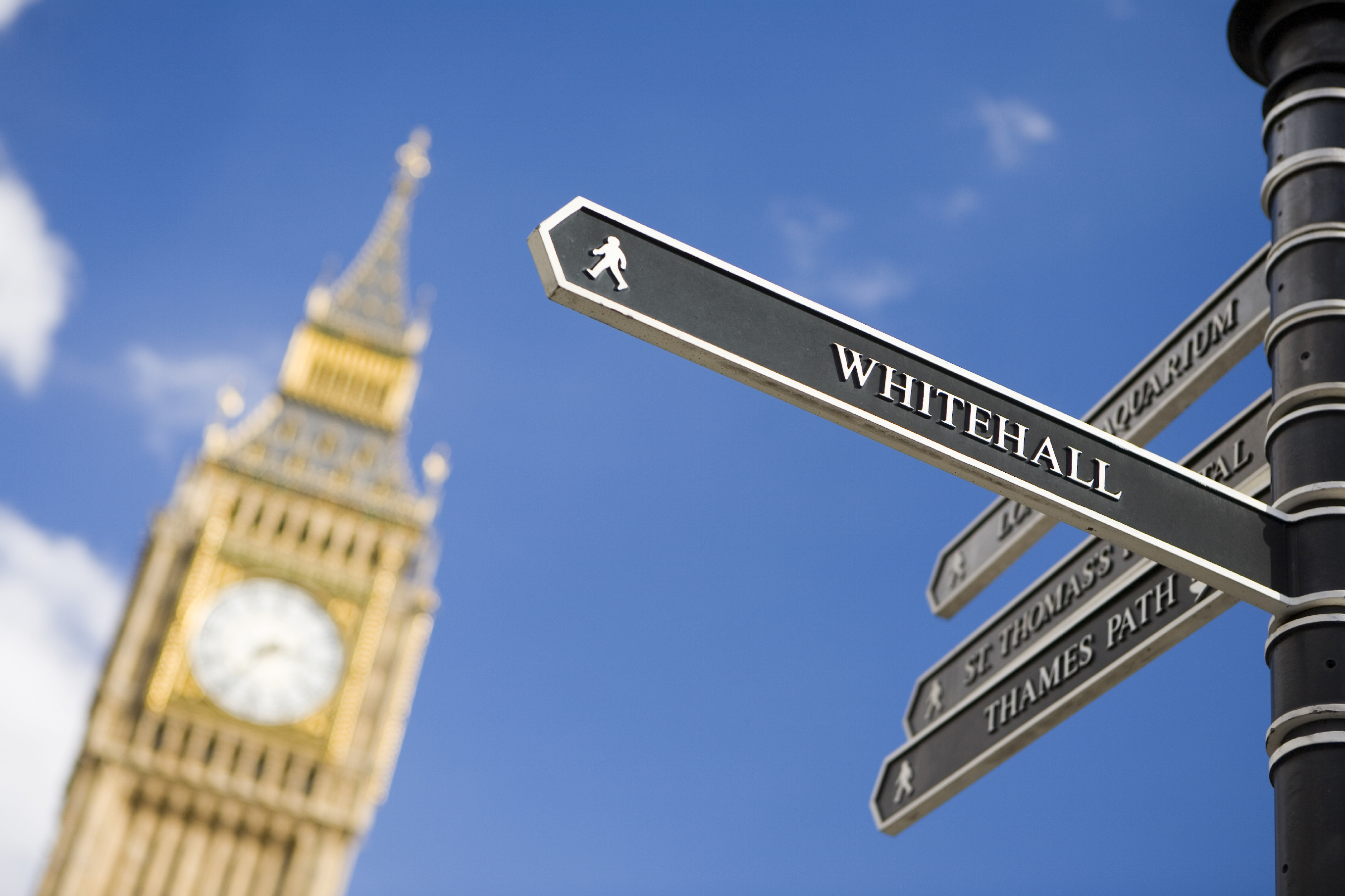 The Chancellor’s Summer Budget announcement that power from renewable sources will no longer be exempt from the Climate Change Levy is seen by industry representatives as a punitive measure for the clean energy sector.
The levy change has had a negative revenue impact on more established renewable sectors such as onshore wind, but the impact on tidal power has been insignificant, Rob Norris, Head of Communications at RenewableUK, told Tidal Today.
The low current level of operational tidal capacity means that the CCL changes will have less of an impact in the tidal sector and projects will rely more on contracts for difference, providing certainty on offtake prices, which are set to remain in place as the technology is developed further.
The Conservative government's move comes amid wide-ranging cuts across UK State departments to meet deficit reduction targets. It also follows significant reductions in the cost of renewables facilities in recent years.
The CCL exemption was introduced in 2001 to support renewable generation indirectly through stimulating demand.
“Since the exemption was introduced, more effective policies have been put in place to support renewable electricity generation. These target support directly at renewable generators,” the UK Treasury said in its new policy announcement.
The table below provided by PricewaterhouseCoopers shows how incentive measures helped UK renewables capacity surge in 2010-2014.

According to Edge, clean energy companies will incur a substantial loss of income following the policy changes. Levy Exemption Certificates (LECs) acted as extra revenue for renewable projects dealing with low margins.
The exemption, provided through LECs, was worth around £4/MWh to renewable and clean energy producers (Source: DECC).
The UK’s 8 GW Onshore wind sector made up around 5% of electricity generation in 2014, supported by around £800 million of subsidies. CCL Exemption Certificates account for just over 6% of onshore wind generators’ revenues, said Edge.
The onshore wind industry generated £906 million in revenue for the UK economy in 2014, figures from RenewableUK show.
In comparison, the global wave and tidal energy market was worth US$25 million in 2013, according to a 2015 report by Transparency Market Research.
However, the report stated that the wave and tidal markets combined are expected to grow at a CAGR of 64.1% from 2014 to 2020, eventually reaching a value of US$10.1 billion in 2020.

Tidal holds on to Contracts for Difference

Energy Secretary Amber Rudd said recently at RenewableUK’s Global Offshore Wind conference that the UK needs to continue to invest in less mature technologies so that they can realize their promise as home grown technologies with international trading potential.
In January 2015, The Department of Energy and Climate Change (DECC) announced an increase in the budget for pot 2 (less established technologies) of £25 million, which means a total of £260 million will be available for projects commissioning from 2017/18 onwards. It was also confirmed that technologies in both pots will be subject to competition.
“The first 100 megawatts of wave and tidal capacity to apply for financial support will have guaranteed access to Contract for Differences at a strike price of £305/MWh under the current delivery plan,” according to Norris. The current delivery plan will run until 2019, he said.

The tidal sector will not be face short term changes to CfD terms since tidal technology falls into the “less established” technologies pot, which still justifies government support under the current CfD guidelines, Norris said.
In contrast, it is unclear at this stage whether the government will allow more mature sectors such as onshore wind to bid for Contract for Differences (CfDs) in future auctions, he said.

The Conservative party has made clear that it wants to end subsidies for onshore wind schemes but sees opportunities for jobs and exports from the £1 billion Swansea Bay Tidal power project, according to a report in The Guardian.
Less support for onshore wind could provide more scope for tidal CfDs.
UK firms looking to benefit from support for tidal include Kepler Energy, which has launched plans for a 30MW tidal energy fence located in the Bristol Channel between Aberthaw and Minehead.
Its Transverse Horizontal Axis Water Turbine (THAWT) or “tidal fence” could attract government financial support because it is a potentially exportable technology. It can also work in waters that host lagoons, a tidal market segment that has caught the attention of the Conservative government this year for its job creation potential.

Kepler’s technology is home grown and is less expensive than lagoon and tidal stream technology, according to the company.
“The levelized costs of production for the THAWT will be in the range £100-130 per MWh for utility scale production, so costs will be cheaper than lagoons - and in time - we will be cheaper than offshore wind generation,” said Peter Dixon, chairman of Kepler Energy, which was founded by a University of Oxford research team.
Gurit, the carbon composite specialists, performed the design work on the rotor structure and estimated production costs.
The Kepler turbine is designed to be operated either in arrays or in stand-alone form. Theoretical analysis and modelling, confirmed by testing, has shown outputs several times higher than propeller type turbines placed in the same site.
Kepler holds the exclusive global licence for the technology and is fundraising to complete the development phase and planning process.

Another company helping to drive down tidal costs is Natural Energy Wyre (NEW), which launched a 90 MW Estuary Tidal Barrage project spanning the river Wyre in Lancashire, UK. The £200 million project price tag makes it one of the lowest cost tidal projects in the UK to date.
It has been granted exclusivity rights by the Duchy of Lancaster. The project is now preparing for the funding and planning application stage.
The barrage will have an estimated lifespan of 120 years.
Bob Long, Managing Director of NEW, told Tidal Today that he is confident that the company can produce an attractive strike price for the energy, comparable with wind power, but with an anticipated operational life span of around 120 years.
“This is an extremely low energy production cost after the build cost has been settled over 35 years,” Long said.